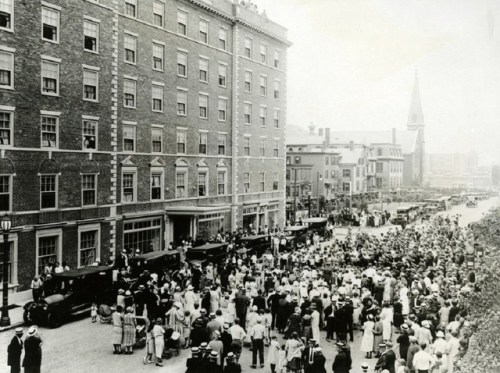 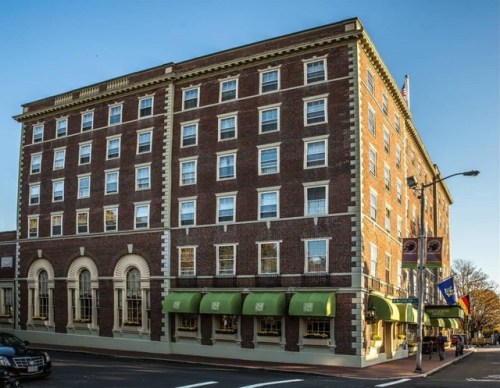 Named after famed author and Salem resident Nathaniel Hawthorne, the Hawthorne Hotel opened to great fanfare in 1925. More than one million visitors have passed through its doors, including the cast of Bewitched, former presidents George Bush and Bill Clinton, actress Bette Davis, and many others.

However, legend has it some guests never checked out.Eerie events at the Hawthorne include unexplained banging sounds, moving furniture, flickering lights, and sudden cold spots. Guests and staff say most paranormal activity takes place in rooms 325 and 612.In 325, the sounds of a crying baby disturb guests, though no baby is ever around .

Touches from unseen hands and faucets that switch off and on are also common complaints.On the sixth floor, a woman in white reportedly wanders the hallway, lingering outside the door of room 612, before slowly fading away.

A report on TripAdvisor recounts one couple’s strange experience in the infamous room. It seems the pair was settling in for the night when a loud banging sound startled them out of bed. They searched the room, and the hallway outside, but found nothing that could account for the banging.