District 5 Schoolhouse in Zeeland, Michigan:Constructed in… 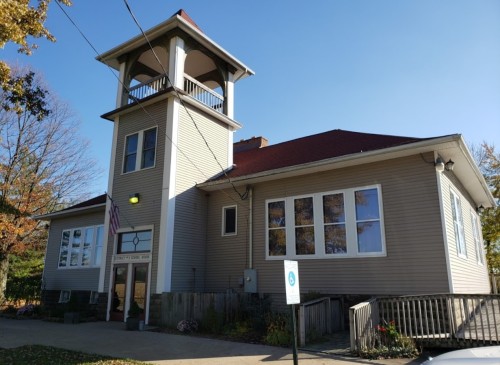 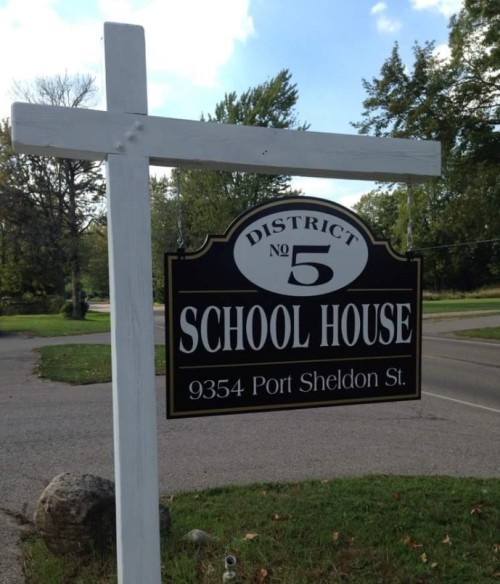 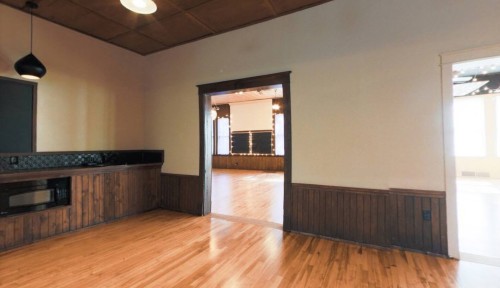 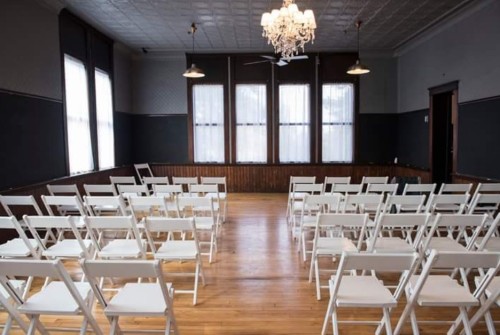 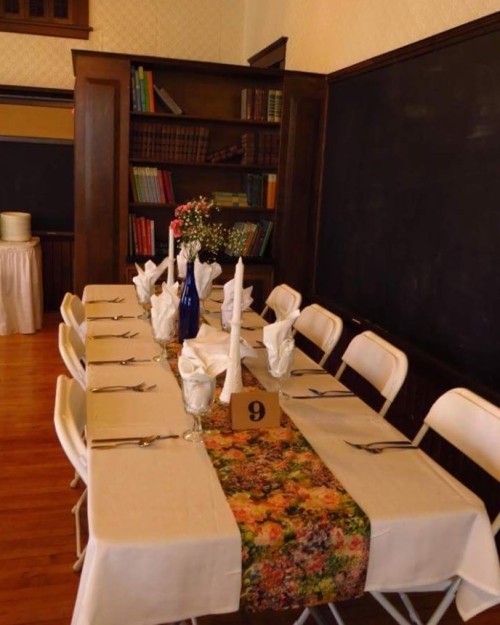 Constructed in 1874, the District 5 #Schoolhouse in Zeeland, #Michigan initially served as both a schoolhouse and the town #church. It was relocated from Borculo, Michigan to its current location in 1900, and was rebuilt in 1908 to accommodate a growing number of students. According to one popular #UrbanLegend, the location is said to be #haunted by the #spirit of a young boy who was allegedly killed by a former school teacher named Miss Van Moss. According to the #legend, Miss Van Moss was known for using harsh disciplinary methods on students, and allegedly enjoyed administering punishment for even minor transgressions. One day during recess an incident between two students occurred, causing Miss Van Moss to become so enraged that she hit one of the students in the head with such force that he died instantly. The District 5 Schoolhouse was closed in 1968, and was reopened as a #restaurant in the mid-1980’s, at which point employees and customers began to report encountering the spirit of a young boy sitting silently in an empty booth. Others have reported witnessing silverware and other objects being thrown across the room by an unseen #entity, or feeling a strange presence. After sitting vacant for many years, the District 5 Schoolhouse was renovated in 2015 an reopened as #wedding venue.

District 5 Schoolhouse in Zeeland, Michigan:Constructed in…