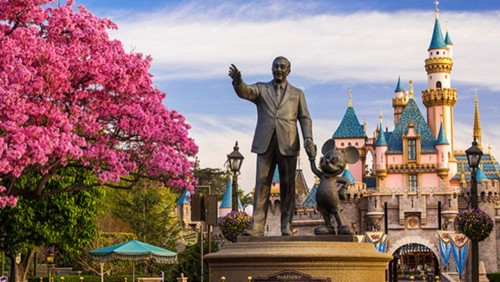 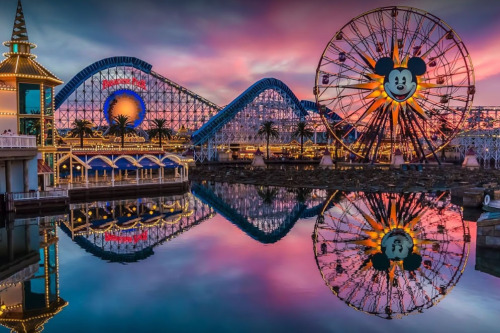 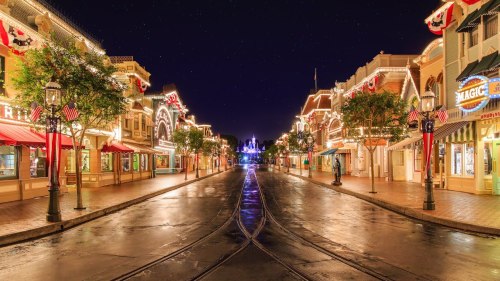 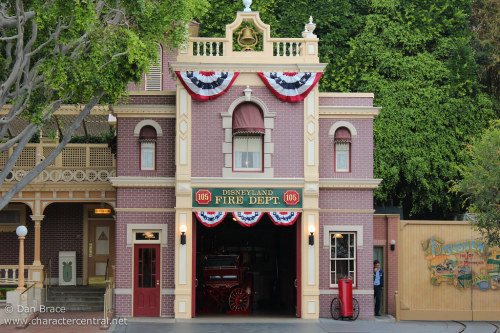 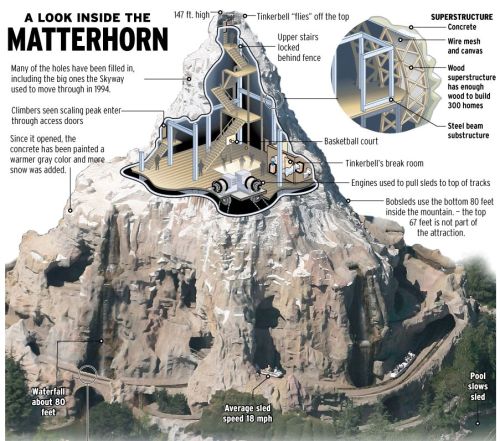 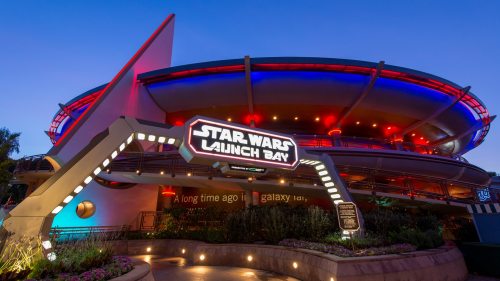 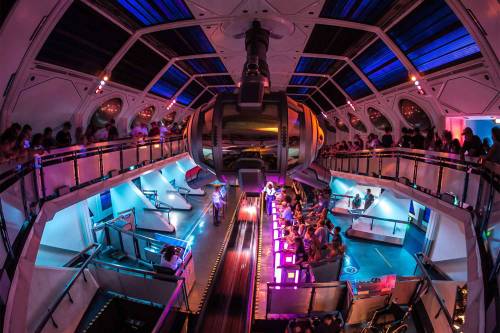 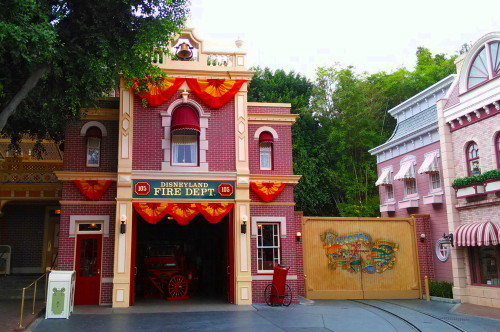 #Disneyland theme park in #Anaheim, California first opened in July of 1955. It attracts millions of #tourists annually from around the world, and is famously known for being “the happiest place on earth.” The concept for Disneyland was originally inspired by #Disney founder #WaltDisney after visiting similar theme parks with his two daughters during the 1930’s and 1940’s. In addition to being the happiest place on earth, Disneyland is also notorious for being one of the most infamously #haunted locations in the state of #California. Before opening in 1955, Walt Disney himself often stayed in a small #apartment above the Main Street #Fire Station to oversee the park’s construction, leaving a light on in the upstairs window to signal to guests that he was available to visitors. He spent many long nights working from the apartment, and would often meet with business partners and entertain #celebrities there. After his #death in December of 1966, a cleaner entered the apartment and noticed the light was still on. After several attempts by various employees to keep the light in the apartment turned off, it was decided that it would instead be left on in memory of the park’s late founder, who allegedly haunts the location. Employees and visitors at the Main Street Fire Station report hearing the sounds of disembodied footsteps and bangs coming from the small upstairs apartment, even late at night when the park is closed. Another #spirit allegedly seen on Main Street is that of a #WomanInWhite who appears to be wearing a long dress from the early 1900’s, who is believed to have passed away before Disneyland was built. Space Mountain is said to be haunted by the spirit of a former Disneyland cast member who died of an aneurism and appears as a glowing green #apparition, as well as a red-haired man who appears next to riders who are seated by themselves. According to witnesses, the man disappears shortly before the end of the ride and has earned the nickname, “Mr. One Way.” On January 3, 1984 a woman named Dolly Young was killed tragically while riding a #rollercoaster called The Matterhorn. According to newspaper articles at the time, her seatbelt became unfastened during the ride and she was launched into the air when the cart she was riding in plunged suddenly down a steep hill. After being propelled violently through the air, she was knocked unconscious when she collided with a section of track crossing just above the one she was on, causing her to fall back onto the first set of tracks below. Dolly Young was killed approximately 30 seconds later when the next cart on the track ran her over at such speed that her body was dragged through the remainder of the ride until it came to a halt at its #FinalDestination. The rollercoaster was shut down so that a crew could dismantle the tracks to dislodge Dolly’s partially dismembered #corpse, which had become stuck between the cart and tracks, and was mutilated beyond recognition. Ever since, employees have reported seeing the apparition of Dolly Young walking along the tracks of The Matterhorn, or feeling a strange presence at night after the park has closed. These feelings are especially prominent when walking or cleaning the tracks where Dolly Young was killed, now solemnly referred to as “Dolly’s Dip.” Others note that lights near Dolly’s Dip are often seen flickering or mysteriously stop working, even after being replaced by park workers. ​On July 8, 1974 a young employee named Deborah Stone was accidentally crushed to death by a moving wall while operating the #America Sings attraction. Although the attraction was later closed down and replaced by the Innoventions exhibit, which later became the #StarWars Launch Bay, guests touring the location report hearing the sounds of a disembodied female voice whispering in their ear to be careful. Many other areas of Disneyland are also said to be haunted, including #TomSawyer Island where a young boy drowned in 1973, and the #HauntedMansion where the #ghost of another young boy is allegedly seen. Even the #monorail which transports visitors throughout Disneyland is said to be haunted by the spirit of a teenage boy who was run over after attempting to break into the park in 1966. Many also note that Disneyland is a popular place for family members to go to spread the ashes of their deceased loved ones, which some believe may attract additional #spirits to the park.