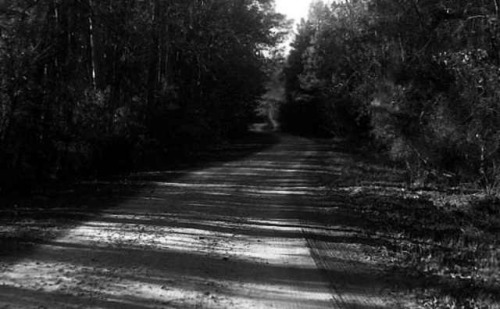 The road is apparently haunted by an apparition that looks like a little boy. However, he has been described as crawling like some terrible spider with his body twisted upside down.

On one occasion, the photographer for a paranormal investigation team attempted to photograph the ‘boy’ at which point he apparently vomited a strange, unknown substance onto the camera destroying it completely.

Needless to say, the photographer quit the job on the spot and hightailed it out of there without ever looking back.

Other witnesses who have seen the little boy say that he was riding a tricycle and that he has strange glowing eyes. Most people agree that it is likely a demon or some other type of spirit masquerading as a child.

He is not the only spirit that has been seen here, there are also reports of an old man who wanders the cemetery and apparently later appears in the homes of those who have seen him.

Other paranormal activity that has been reported here includes drivers seeing strange balls of red light and finding handprints on their cars that they cannot explain!