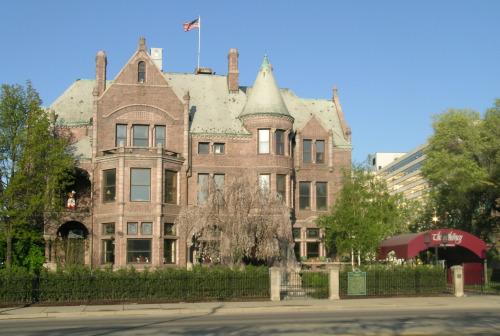 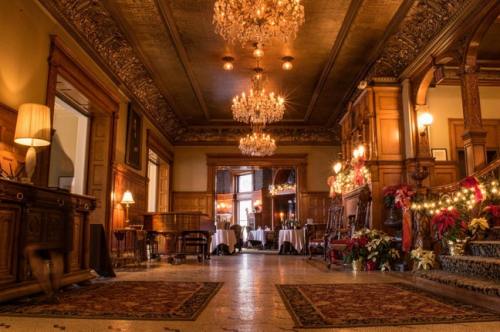 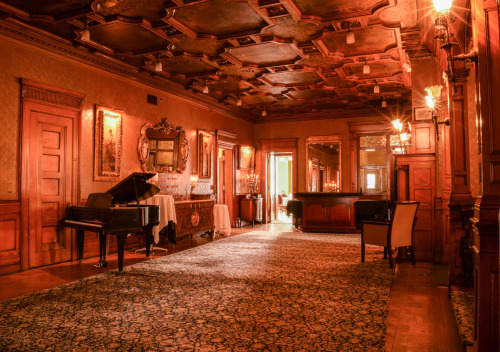 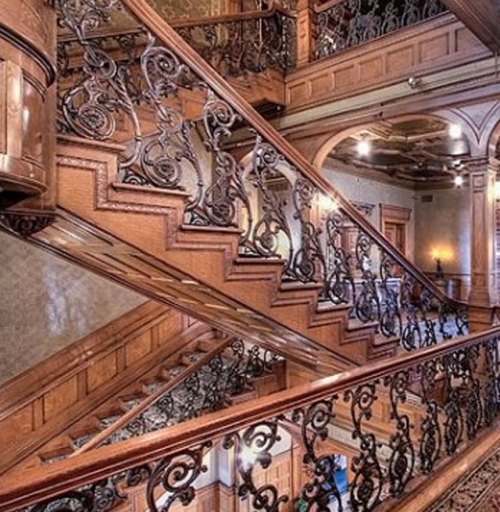 The David Whitney #House in #Detroit, #Michigan was constructed in 1894 by one of the city’s wealthiest men, and now serves as an upscale #restaurant called The Whitney. The 52-room #mansion includes 10 bathrooms, 20 fireplaces, and spans over 21,000 square feet. Reports of #paranormal activity at the location were first recorded in the mid 1980’s when the building was being remodeled, at which point workers began to report encountering #apparitions and experiencing other strange phenomena, such as objects moving by themselves, doors being opened and slammed shut by an unseen #entity, and sudden cold spots or drops in temperature. Patrons and employees at The Whitney often report encountering the #ghost of a man believed to be David Whitney, who passed away in the home in 1900, as well as another #spirit believed to be Mr. Whitney’s wife Sarah, who also passed away in the home in 1917. The David Whitney House was added to the National Register of #Historic Places in 1972, and was featured on an episode of the popular television show, #GhostHunters in August of 2016.