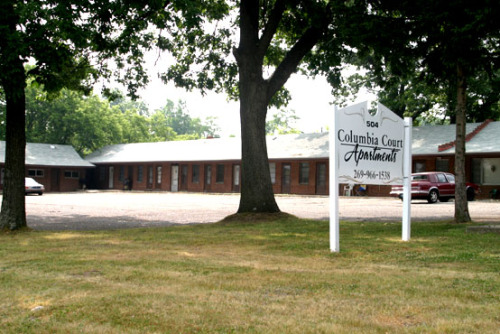 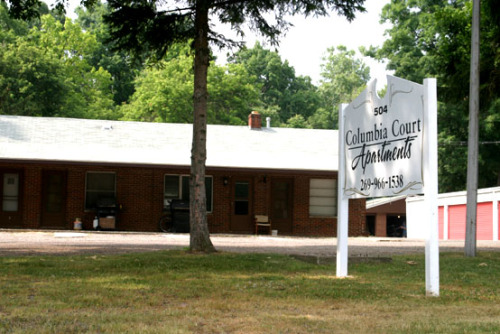 The Columbia Court #Apartments in #BattleCreek, #Michigan were constructed in the early 1900’s as two separate #apartment complexes; Kulp Court Apartments and Webster Apartments, which were later combined into one building. Tenants at the Columbia Court Apartments often report witnessing the #apparitions of men and women believed to be former residents who passed away, in addition to experiencing other unexplained #paranormal phenomena, such as lights flickering, sudden cold spots and drops in temperature, or hearing the sounds of disembodied voices, whispers, and footsteps. Others have reported hearing the sounds of disembodied screams and objects being thrown violently coming from vacant apartments, as well as encountering the #spirit of a man who sometimes attempts to grope or sexually assault female tenants.