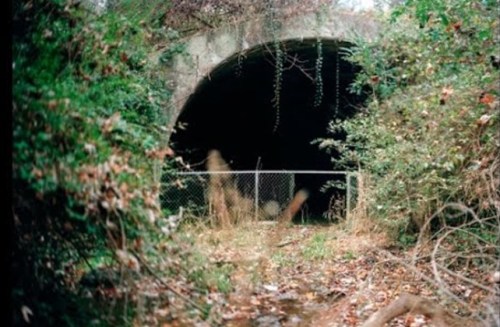 The Church Hill Tunnel in Richmond, Virginia existed without incident from 1873 to 1902. It was closed until 1920s, when the town decided to reopen the tunnel. In 1925, men working in the tunnel were trapped by a collapse in the tunnel. They found some of the dead, but there were a few who were never found in the rubble. It’s believed that the legendary Richmond Vampire had a hand in these deaths, as he was seen feasting on the bodies in the aftermath of the collapse. The tunnel was sealed with concrete after the tragedy, but many residents claim to still hear the screams of the men trapped inside, urging someone to let them out.