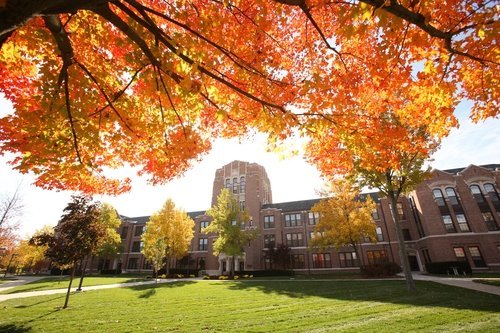 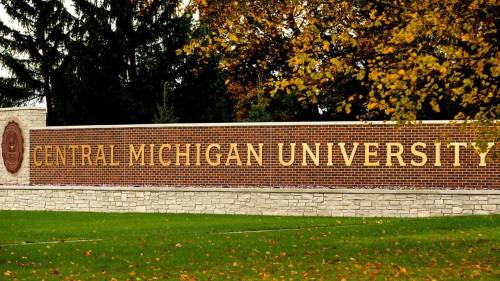 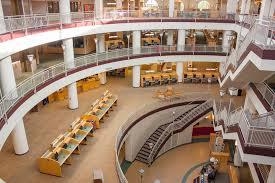 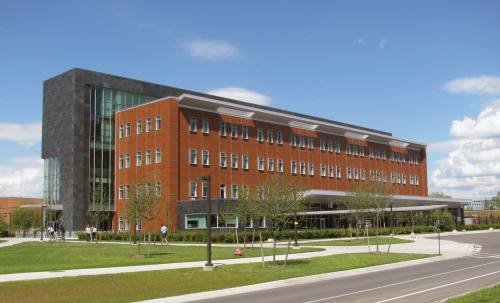 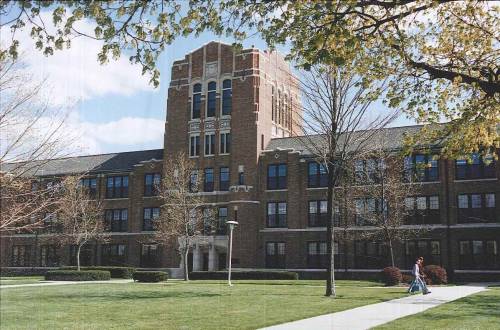 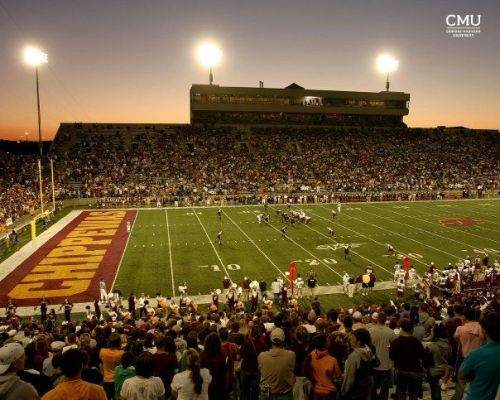 ​Central Michigan #University in Mt. Pleasant, #Michigan was established in 1892. It is renowned as being one of the oldest universities in the #UnitedStates, in addition to one of the most #haunted. Students and faculty members over the years have reported encountering #apparitions and experiencing a variety of other #paranormal phenomena in many buildings throughout the university’s 480-acre campus. In 1937 a 19-year-old cafeteria employee named Theresa Schumacher was killed in the basement of Warriner Hall after becoming stuck in a small window leading to the building’s elevator shaft. According to a news article published in a newspaper called Central State Life on ​June 2, 1937 the young woman died of asphyxiation after the elevator unexpectedly descended from the 3rd floor, completely crushing her #skull. Ever since her tragic #death, students have reported encountering a female apparition believed to be that of Theresa Schumacher, who appears as a glowing blue specter. Her #ghostly figure is most frequently seen near the building’s auditorium or in the basement where her body was found, and is believed to be responsible for a variety of additional #ParanormalActivity, such as disembodied voices, whispers, and footsteps. Many have also reported feeling a strange presence in the basement area, as well as witnessing the elevator doors opening and closing by themselves. One popular #UrbanLegend told by students of Central Michigan University also claims that Warriner Hall is haunted by the spirits of two lovers who committed #suicide by jumping from the top of the building, however these stories were later debunked by campus officials as being false. On May 6, 1951 a student named Carolyn Corey passed away of unknown causes while sleeping in Barnard Residence Hall, and is now said to haunt the location. Although Barnard Residence Hall was demolished in 1997 due to low student enrollment, two graduate #apartments called Kewadin Apartments and Northwest Apartments were later constructed over the location, which is sometimes simply referred to as The Graduate Housing Complex. Residents at these locations report encountering the spirit of a young woman wearing a white nightgown, and experiencing a variety of other paranormal activity, such as lights turning on and off by themselves, and objects being moved or knocked from shelves by an unseen #entity. Powers Hall is also rumored to be haunted by the spirit of a former student named Emily who passed away sometime during the 1930’s and was allegedly buried in a #piano shaped patch of grass in the building’s courtyard. Despite no historical evidence to validate this claim, many students at Powers Hall report hearing the disembodied sounds of a piano playing late at night, however most dismiss these claims as being nothing more than an urban legend. A series of underground tunnels spanning over 9 miles in length also runs beneath the university grounds, which were used by students to travel between buildings on campus during bad weather until 1979 when a student named James Dallas Egbert is rumored to have gone missing in the tunnels. Additionally, maintenance workers in the basement of Central Michigan University’s Carlin #Alumni House have reported hearing loud thuds and pounding noises that seem to come from within the heavy cement walls, and the disembodied sounds of heavy footsteps late at night when the building is believed to be empty. Several other buildings on campus are also rumored to be haunted, including Beddow Hall, Cobb Hall, and Troutman Hall, however very few firsthand accounts of paranormal phenomena at these locations are currently available for reference at this time.