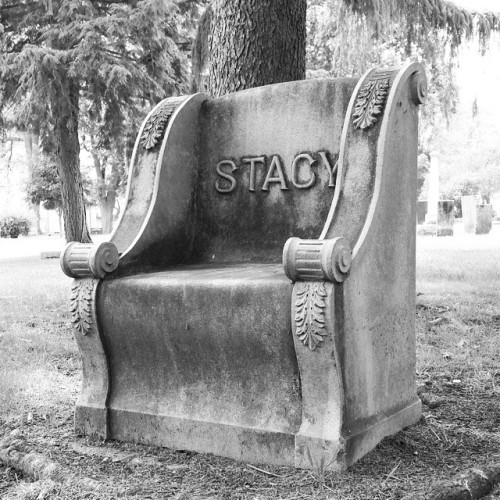 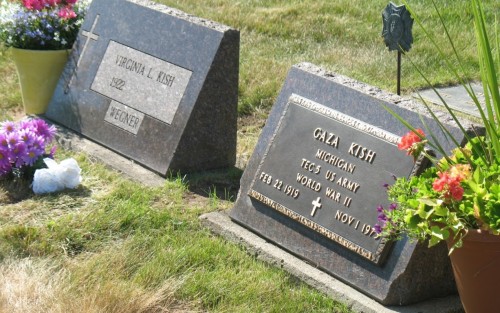 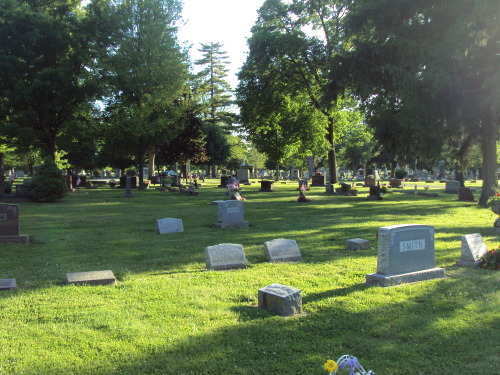 Brookside Cemetery in Tecumseh, Michigan was established in 1853, and is known for being the final resting place of many of the town’s original settlers and pioneers. It is said to be haunted by the spirit of an elderly woman named Mary Stacy, who passed away in April of 1905 at the age of 86. According to legend, Mrs. Stacy came to Brookside Cemetery every day for seventeen years after her husband Alphonso passed away, sitting in a granite chair bearing the last name Stacy. After seventeen years, she herself passed away and was buried in a small grave next to Mr. Stacy. Ever since her death, visitors at Brookside Cemetery have reported encountering the spirit of a woman believed to be Mary Stacy seated in the granite chair, allegedly still mourning the death of her deceased husband. One popular urban legend claims that those who sit in the granite chair will be cursed to die shortly after, and over the years the old chair has come to be known as, “The Witch’s Chair.” Another spirit that some believe may haunt the Stacy plot is that of Mary Stacy’s daughter, Lois Loana Stacy, who was suspected by many of being a witch. Lois (sometimes referred to by her middle name, Loana) was regarded by townsfolk as being eclectic and strange, and never was married, which caused many to suspect her of practicing Witchcraft. Despite being unconfirmed, these rumors are thought to have contributed to the reputation of The Witch’s Chair. Brookside Cemetery was added to the National Register of Historic Places in August of 1986.