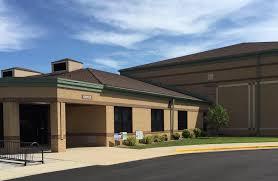 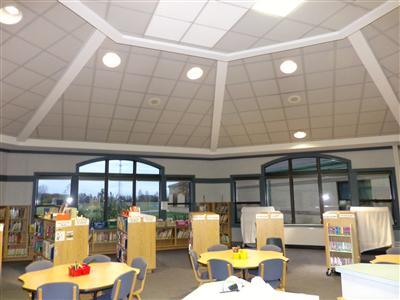 ​Breckenridge #ElementarySchool in Breckenridge, #Michigan was constructed in 1936, and is sometimes also referred to as the A.I.M. #School. Students attending the old school often report witnessing lights flickering, toilets flushing by themselves, and electronic devices such as televisions being turned on and off by an unseen entity. Teachers who stay after school have also claimed to hear the sounds of disembodied voices and laughter when the building is believed to be empty, as well as witnessing classroom doors and lockers being slammed shut by themselves. Others report feeling a strange presence, as if being watched by someone or something. One #UrbanLegend told by students over the years alleges that shortly after the school’s construction, a student was boarded inside a hollowed out wall by another student and left to die. Although no #historical evidence is available regarding this event, many claim it is this former student’s #spirit that #haunts the location.