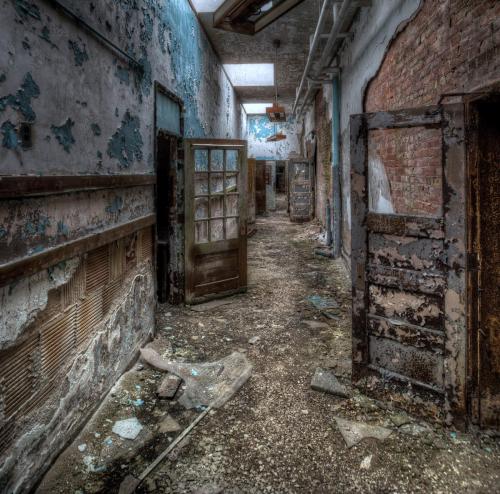 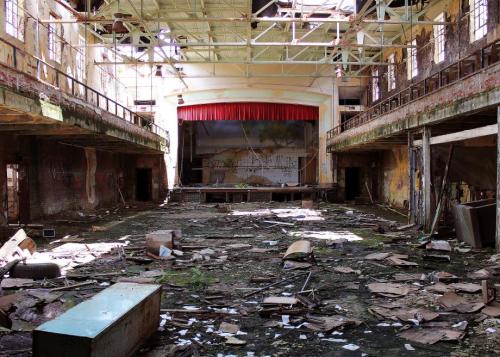 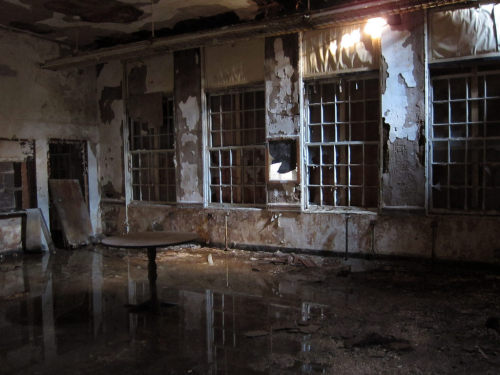 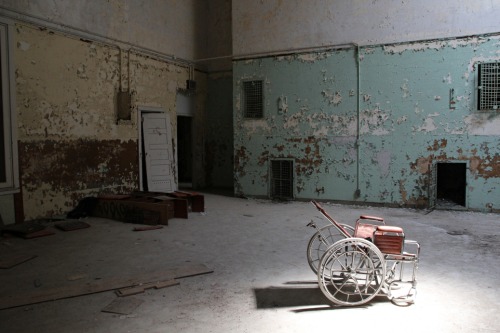 #Belchertown State School in Belchertown, #Massachusetts was constructed in 1922 as the Belchertown State #School for the Feeble-Minded, and spans over 845 acres of land. It is said to be #haunted by the #spirits of former mental patients who were neglected and subjected to a variety of experimental, inhumane medical procedures, such as lobotomies and electroshock therapy. Over the years, living conditions at the Belchertown State School began to decline, and staff numbers began to dwindle. In 1972 a class action #lawsuit was launched against the Belchertown State School after it was discovered that patients were being #abused by caretakers, and left isolated in #deplorable conditions. In some cases, nurses were so overwhelmed by the number of patients at Belchertown that they were unable to adequately care for everyone, and many patients were left in solitary confinement for long periods of time without access to bathrooms, medical attention, or proper sanitation. Urban explorers at the #abandoned mental #asylum report witnessing apparitions, and hearing the sounds of disembodied moans, voices, whispers, footsteps, and screams. Others report witnessing heavy doors being slammed shut by themselves, and experiencing sudden cold spots and unexpected drops in temperature. Many also report feeling a strange presence, as if being watched by an unseen #entity. One popular #UrbanLegend tells of a young boy and girl who fell in #love while being treated at Belchertown State School, however due to their #MentalIllness they were forbidden from seeing each other. Despite caretakers’ efforts to keep the young couple separated, they still managed to sneak away from their dormitories at night to see each other. It’s said that even in #death, their spirits still find a way to meet late at night, and #paranormal investigators often report encountering the spirits of the young couple, who are seen embracing. Belchertown State School remained open until 1992, and was added to the National Register of #Historic Places in 1994.