Haunted Salem Where the Dead Educate the…

Haunted Salem Where the Dead Educate the…

Where the Dead Educate the Living

http://www.youtube.com/c/HauntedSalem – Youtube ( you will find a whole bunch of shows, evp, etc)

GHOST STANDING WITH COUPLEThis picture was taken in Manila,…

GHOST STANDING WITH COUPLEThis picture was taken in Manila,… 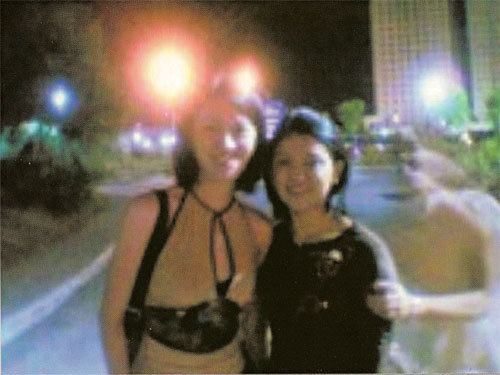 This picture was taken in Manila, Philippines on a Nokia 7250 phone. Neither of the girls report any strange feeling or a presence at the time the picture was taken, but the fact that the picture has been taken with a digital camera makes the possibility of a double-exposure unlikely. 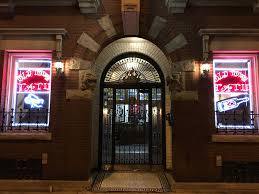 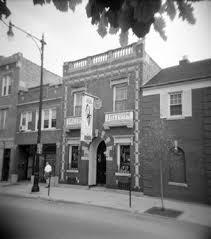 The building has stood at 3313 W. Irving Park Chicago for well over one hundred years now. Today it serves as a popular tattoo parlor, but many years ago there was more embalming fluid than ink inside this building. Old Town Tatu, was once known as Klemundt Funeral Parlor. During the 1880′s, this funeral parlor was Chicago’s first known. It wasn’t until 2003, when a man by the name of Rich Herrera turned the building into what still serves as a tattoo parlor today. Some say that the spirits who inhabited the old building were not very happy about the former funeral home being converted into a tattoo shop.

The business is home to what many believe is poltergeist activity. Objects being moved or thrown, unexplained noises, failing equipment and more have been known to occur within the walls of this former house of death. The most frightening moment must have been when one of the tattoo shop employees was pushed down the stairs by unseen forces. The apparition of a man in a suit has been spotted as well. Many say that it is this man who is responsible for pushing.

According to “Americas Most Haunted Places” The owner Rich Herrera, was said to have stated that if he ever died in that place, It would be on. He would kick that ghost’s.. well you get the idea. About three weeks later, Herrera died suddenly of a heart attack inside his tattoo parlor. The friends he left behind, that still continue to carry on Rich’s dream, say that he is still with them.

They believe that Rich kept true to his word and is there watching over them every day. A short while after his death, while a group of his friends were inside the shop, the telephone rang. The number on caller id was none other than Rich Herrera’s. A number that had already been disconnected. Chills crawled down the spines of everyone present and they knew that Rich was with them. Was this the ghost of Rich Herrera, reaching out to his friends? Was he letting them know that he was in fact, still with them? If you are ever in the Chicago area, stop by and ask the folks at Old Town Tatu yourself. While you are there, I hear that you can get a killer tattoo, if you are interested. The business is a regular stop on the local ghost tours these days. 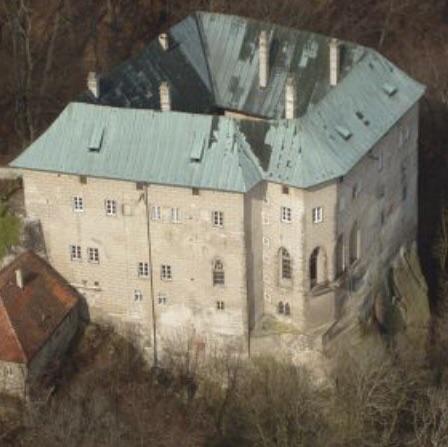 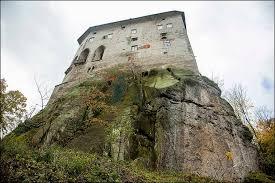 So is Houska Castle serving as a barrier between two worlds? Is it truly a gateway to Hell? Based on the experiences over so many centuries and the stories of horror that have been told for generations, there is definitely something dark and unexplained at Houska. What exactly may be causing these hellish experiences may never be known. 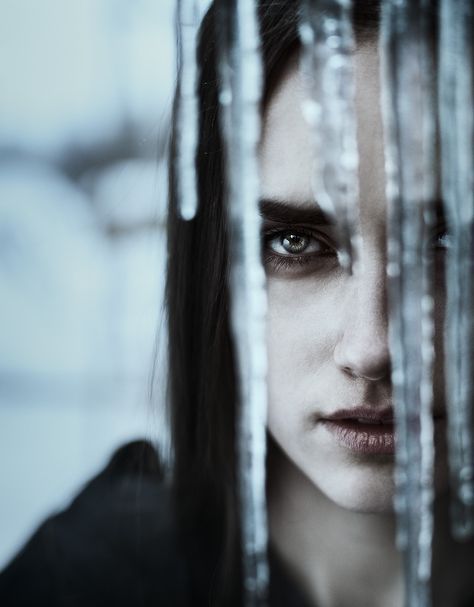