Aokigahara ForestAokigahara is a forest that lies at the… 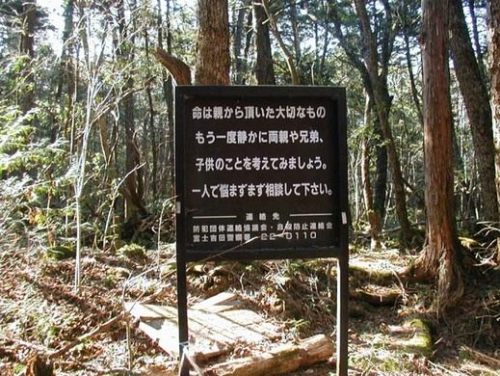 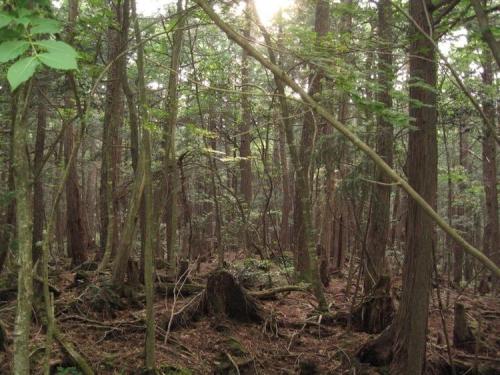 Aokigahara is a forest that lies at the northwest base of Mount Fuji in Japan.

The forest is a popular place for suicides, reportedly the most popular in Japan and second in the world after San Francisco’s Golden Gate Bridge. Statistics vary, but what is documented is that during the period leading up to 1988, about 100 suicides occurred there every year.

The high rate of suicide has led officials to place signs in the forest, in Japanese and English, urging suicidal visitors to seek help and not kill themselves. Annual body searches have been conducted by police, volunteers, and attendant journalists since 1970.

The place has long been associated with death: ubasute may have been practiced there into the nineteenth century, and the forest is reputedly haunted by the Yūrei of those left to die.

Aokigahara ForestAokigahara is a forest that lies at the…