Alone in the HouseThe Legend: A family moves into a secluded… 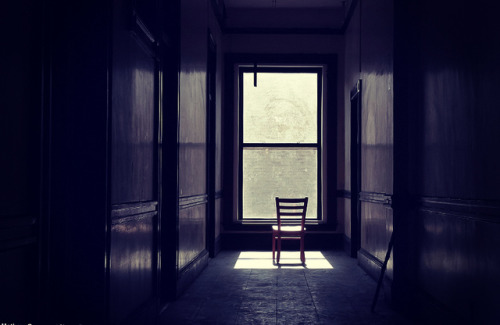 Alone in the House

The Legend: A family moves into a secluded old fixer-upper, but is disturbed by continuously misplaced objects and strange noises. Later, the town learns that the family has been brutally murdered within their home. The attacker: an intruder who’d been hiding in their walls.

The Truth: The true crime roots of this urban legend can be traced back as far as 1941, when Denver drifter Theodore Coneys snuck into an old acquaintance’s home, and set up shop in the attic, emerging only when the homeowner would leave. Then there’s this ABC News story from 2015, wherein a man entered a home in New Jersey, crawled under a bed, and remained in hiding for three days. While no one was harmed, the intruder did charge his cell phones using an outlet at the base of the bed—which, in some ways, is creepier.

Alone in the HouseThe Legend: A family moves into a secluded…