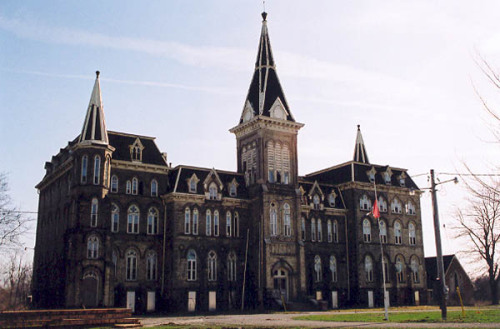 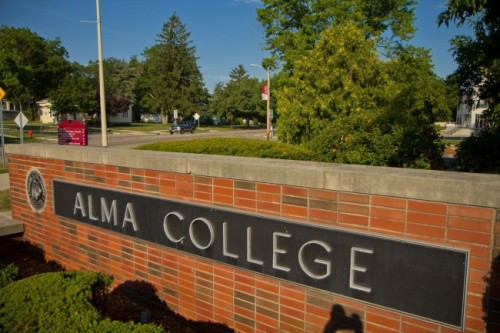 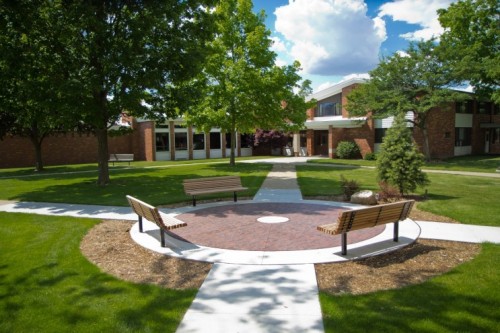 Alma #College in Alma, #Michigan was founded in 1886 by members of the Michigan #Presbyterian #church. #Sorority sisters at Gamma Phi Beta report encountering the #spirit of an unidentified woman who wanders the hallways late at night before mysteriously disappearing. Her spirit is most often seen in the house’s Pink Room, and is frequently blamed for a variety of other unexplained #paranormal phenomena, such as lights flickering, cold spots, doors opening and closing by themselves, objects being knocked to the floor by an unseen entity, and strange disembodied voices or footsteps which appear to come from empty rooms. Gelston Hall is also rumored to be #haunted by the spirit of a woman named Mary C. Gelston, who served as Alma College’s first Dean of Women. Residents claim that her spirit appears late at night to scare students, who also report experiencing other #ParanormalActivity, such as doors slamming shut by themselves, and feeling the presence of an unseen entity.