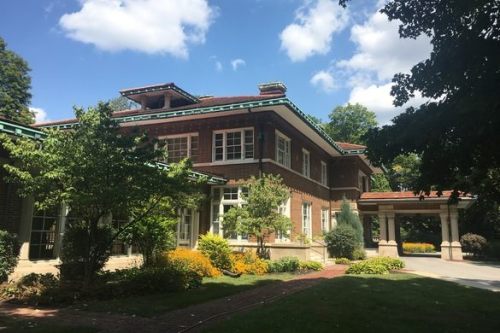 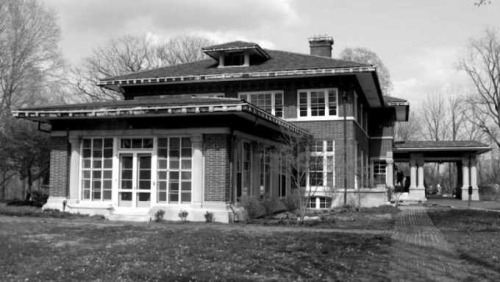 James Allison was a successful man in the plane and auto industry. He and his first wife Sarah, made the decision to purchase 65 acres in the early 1900s.

By 1913 the Allison mansion was completed. The mansion and the grounds were elaborate and fit the tastes and desires of wealthy individuals of the time.

Allison’s life took a turn when he fell in love with his secretary Lucile Musset. He quickly divorced Sarah and married Lucile.

Unfortunately, Allison ended up dying of pneumonia not long after the two were wed.

Now a historical landmark and part of the Marian University campus, the mansion is not without its share of haunted claims.

Some of the claims include hearing voices in the attic, objects moving about and sometimes disappearing entirely. At one point claims were made, that furniture and books in the library were rearranged completely.

The scariest, if not the saddest, claims about the mansion include hearing the screams and cries of a little girl that allegedly drowned in the mansion’s basement pool. Some witnesses have claimed they have even seen the young girl’s ghost on the property.