Academy of the Sacred Heart in Bloomfield Township, Michigan:The… 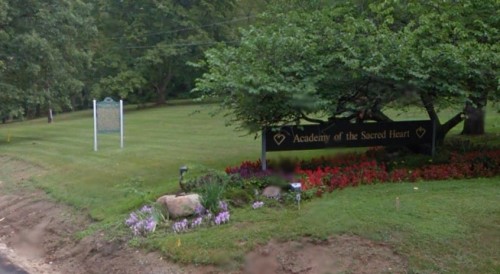 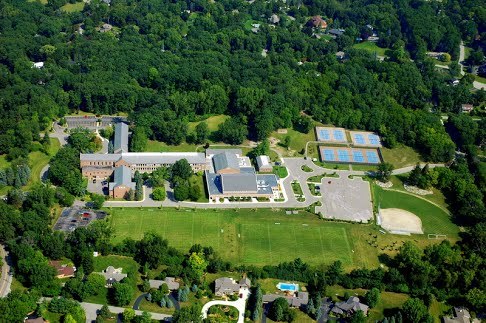 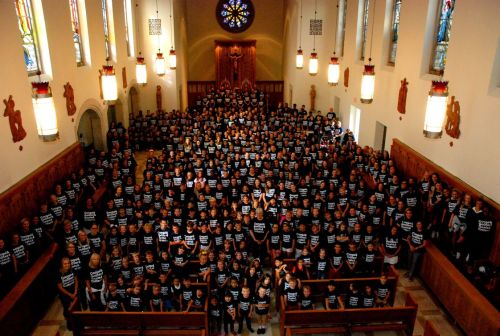 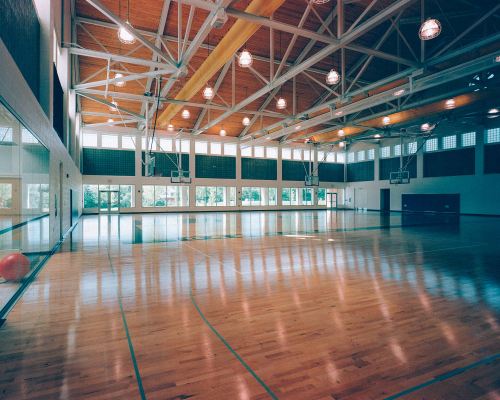 Academy of the Sacred Heart in Bloomfield Township, Michigan:

The #Academy of the #SacredHeart was established in 1851 in #Detroit, Michigan, and relocated to its current location in #Bloomfield Township in 1958. The academy is renowned as being the oldest independent #school in the state of #Michigan, and is believed to be #haunted by the #spirits of several #nuns who once worked there. Students and faculty members often report witnessing #ShadowFigures throughout the classrooms and hallways of the old school, as well as encountering the #ghosts of former nuns whose faces appear dark and featureless. #Teachers have also reported witnessing spectral figures that appear to glide through classrooms and hallways before mysteriously vanishing into thin air. One popular #UrbanLegend told by Bloomfield Township residents claims that the statue of the #VirginMary in the school’s front lawn is haunted by the spirits of two young boys who were savagely #murdered. According to legend, the two boys were out playing in the front yard of the Academy of the Sacred Heart one afternoon. When the boys failed to return home after darkness, a search party was sent out to find them. When the party reached the Virgin Mary #statue, they were horrified to discover a sinister message written in blood; “Don’t let your kids play outside after dark.” Despite a lack of reliable evidence to support this claim, many have heard the legend and continue to tell the tale to frighten new #students.

Academy of the Sacred Heart in Bloomfield Township, Michigan:The…