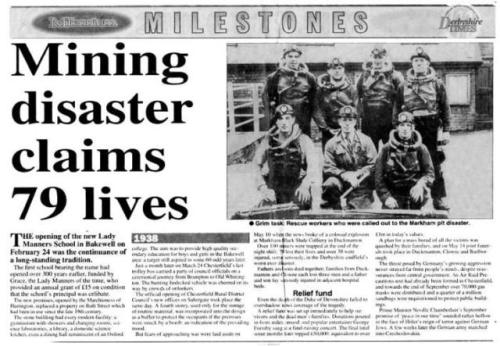 Ghosts often return to resolve unfinished business. It told the story of a deceased coal miner who returned as a ghost for a good reason.

This story took place in the 1920s. A coal mine located on the West Virginia border experienced an explosion. Several men were killed, a few lucky ones survived.

All the bodies of the dead were recovered except one. This body belonged to a miner by the name of Frank Cooper.

Most mine company’s at that time had an unfair policy. If the body of a miner was not found they stated they were under no obligation to compensate that miner’s family for their loss.

In this instance, it meant extra hardship for Frank Cooper’s wife and his six children. The owners of the mine went as far as to state that there was no proof Cooper had been in the mine at the time of the explosion—even though the survivors knew he had been.

To guarantee they would not have to pay anything to his wife the owners stated that Cooper had apparently just abandoned his family.

After the explosion, management asked for volunteers to go down into section five where the explosion occurred to clear debris and shore up the ceiling with new beams. No one wanted to do this dangerous job but finally one miner named Louis stepped forward.

Once Louie reached the deepest part of this section of the mine and began to work he heard strange noises. He turned around to see a dark figure directly behind him.

At first he thought with relief that this was another miner who had a change of heart and had come to help him. Louie noted the other man had an unusual appearance. He was gaunt and extremely pale. Where his eyes should be Louie could only make out two sunken holes.

As Louie turned back to digging away some loose debris the other man commanded he stop. “No, not there. Over here!” Louie now confused complied anyway. He took his shovel and began working in the spot the other man had indicated.

It wasn’t long before he spotted a foot sticking out of the slag, then a whole body. He turned around to show the other miner what he discovered only to find he had vanished.

That night Louis was awakened by a knock on his door. When he answered it he saw the same mysterious man from the mine standing there. Before he could say anything the strange fellow said, “Thank you. Now I can rest and my family will be cared for.”

The figure then faded away right in front of Louie.

The next morning back at work Louie was told that the body he had found the day before was Frank Cooper.