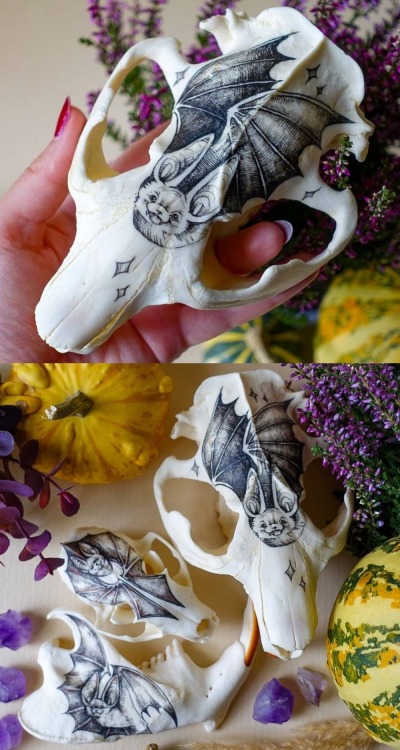 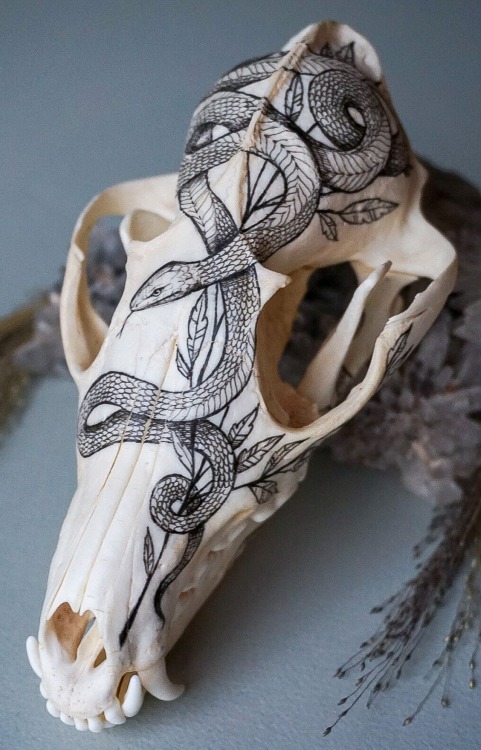 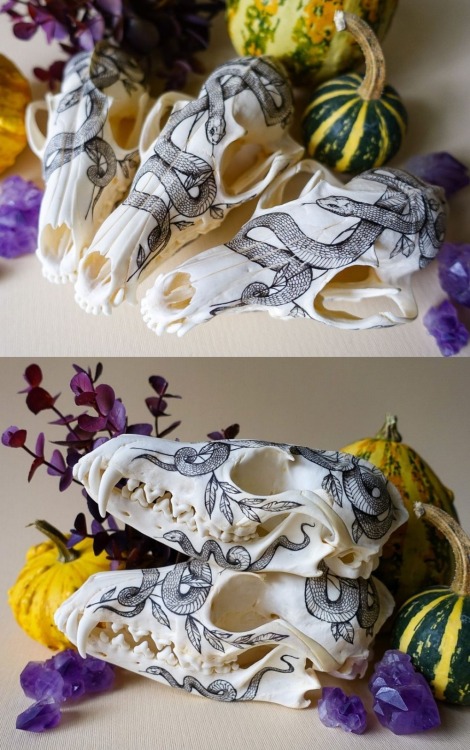 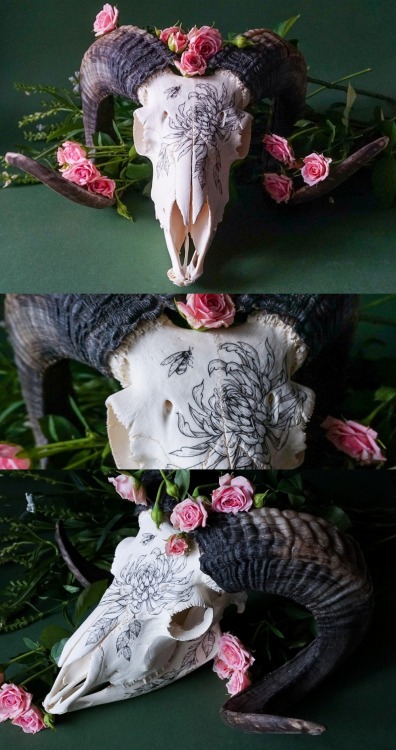 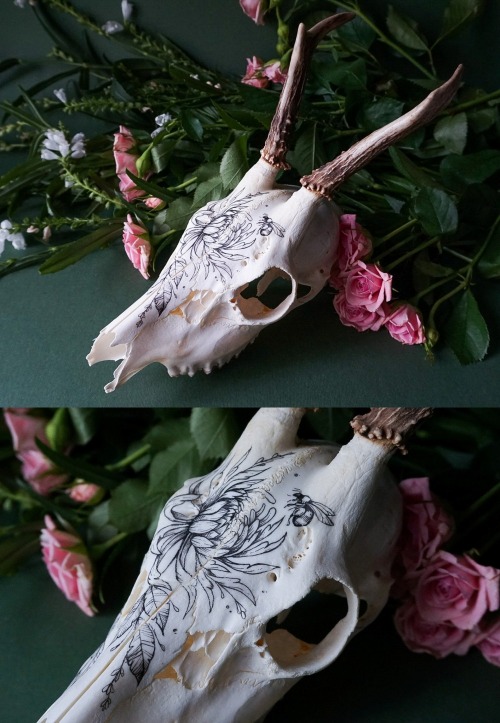 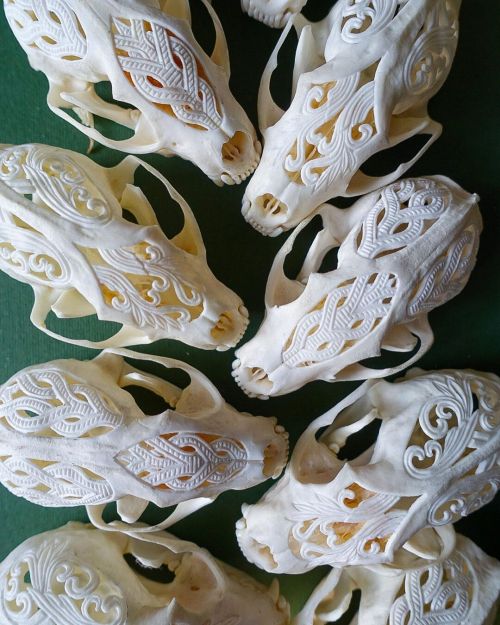 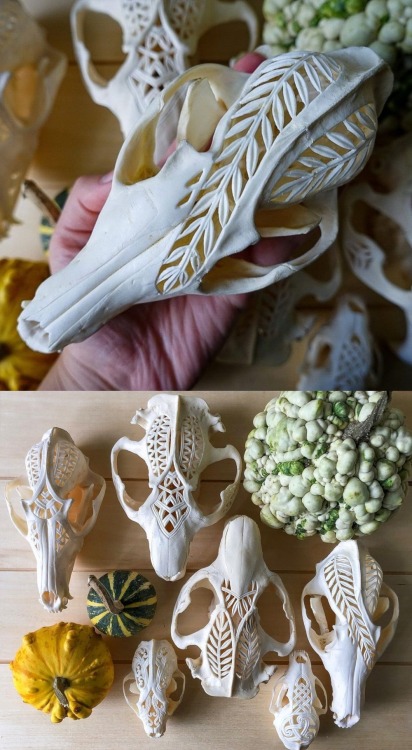 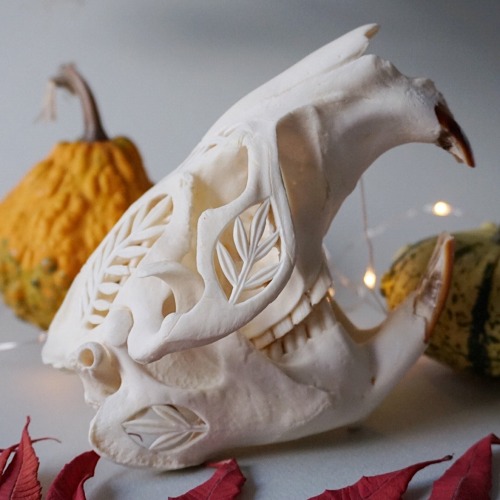 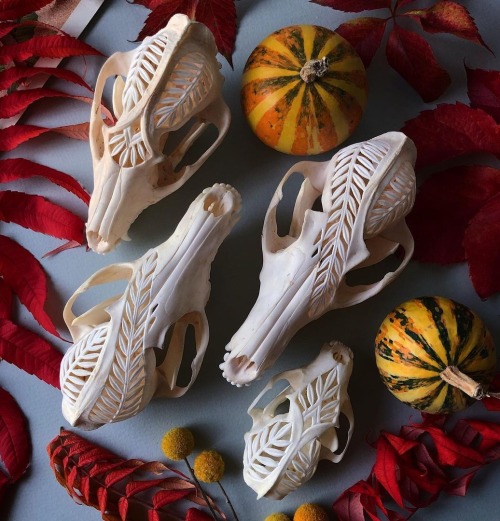 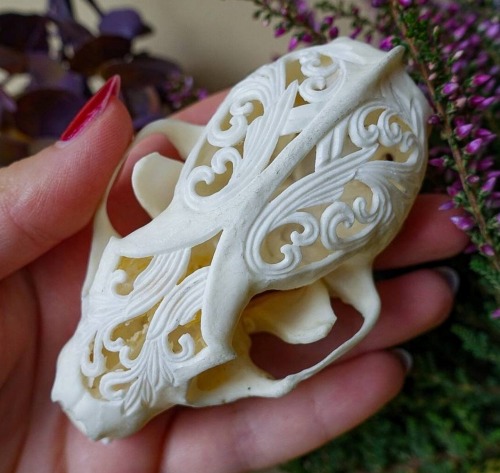 Halloween Kills (An Hour of my God Damn Life)

Halloween Kills (An Hour of my God Damn Life)

Anyway, I paid 4.99 for peacock (with ads!) so I could review this movie. Give me notes.

I went in with the notion that this movie would be mid. I liked the first movie and I really like the director so I thought I’d try to clear my head of expectations and let the movie speak for itself.

What is this movie?

How scary is it?

It’s not. I feel like everyone has seen Michael Myers do his thing enough to the point there’s no way the image of him popping out can be scary.

At some point someone says, “There’s something in our house, and I don’t think it’s kids,” which would be scary in a different movie, if it created some suspense as to what exactly is in the house and let our imagination run wild, if we didn’t know the fate of these characters. But in this movie, it’s Michael Myers. If the people in the house simply leave, then they are safe. But if they decide to stay for whatever reason, they’ll die. It’s as simple as that.

Uh, kind of? Maybe? Maybe Michael pops up sometimes, but it doesn’t really do much.

Is there blood and gore?

It’s the only thing this movie has going for it besides Dylan Arnold’s hair and Judy Greer.

Imagine watching a bunch of people walking into a woodchipper and then thinking to yourself, “Well, I’m built different,” and proceeding to walk into said woodchipper, naked. That’s a decision every single character not named Michael Myers makes in this movie.

Does the story make logical sense if you think about it too long?

Can’t you just enjoy it as a dumb fun slasher flick?

If it fucking LET ME.

The thing about this franchise is, the 2018 Halloween was actually good. It was a lean, mean slasher movie that didn’t reinvent the wheel but had some interesting things going on in its head with Laurie’s PTSD and that fracturing her relationship with her family.

This movie also tries to have deeper themes. It forgets those along the way. It feels as if it’ll have something to say about making sure the next generation doesn’t experience the same trauma, then a man who has Michael Myers PTSD takes his son on a Michael Myers-hunting stroll about town. There is also a weird mob mentality storyline that says nothing and adds nothing but 15 minutes of brain-killing runtime.

There are a gazillion characters in this, and this movie lets you latch onto exactly zero. Jamie Lee Curtis hangs out in a hospital gown for 15 minutes before cashing her check. The camera lingers meaningfully while introducing or re-introducing various characters who you think will provide some narrative cohesion and emotional weight to the story. Then they don’t. They probably get up and run naked into the woodchipper and call it a day. One character gets like a 15 minute flashback sequence then has probably 5 minutes of present day screen time. Anthony Michael Hall says one emotionally complex sentence and then is directed to act like an angry Elmer Fudd for all his other scenes.

And then the drama. It wants you to feel awful about some kills, and then it makes some kills kind of funny. Having someone goofily assist Michael Myers in their own murder in one scene and then having someone grieving over their loved one’s corpse in another is some tonal whiplash more brutal than any of the executions.

It feels as if this movie was made in spurts. As if they had to pause production because of Covid multiple times, but every time they resumed production, they had completely forgotten what they were going for last time they were all together. I wish I could forget the same way. 2/10

I liked the intro thing with the burning pumpkins.

I guess Big John and Little John were kind of fun.

I would have decked that skull kid who took all the candy. Crushed him.

“Since Laurie is in the hospital, I wonder if the main characters in this movie are gonna be the doctor and nurse… nevermind.”

I thought that dude who played Joe Collie in Midnight Mass, the dude who Michael let live as a kid, was going to have some meaningful encounter with the killer. Nope. Dude gets fucking stuffed.

That was Theo from You. Damn. But this franchise could take some cues from You on how to balance the fucking tone in a murderfest.

They seem to bring back characters from the dead all willy-nilly, and it looked like Michael was just stabbing Judy Greer’s arms. She was blocking like she was playing RE, so I kinda doubt she’s dead.

Michael Myers is immortal. Sure.

I would have crushed him. Just built different.