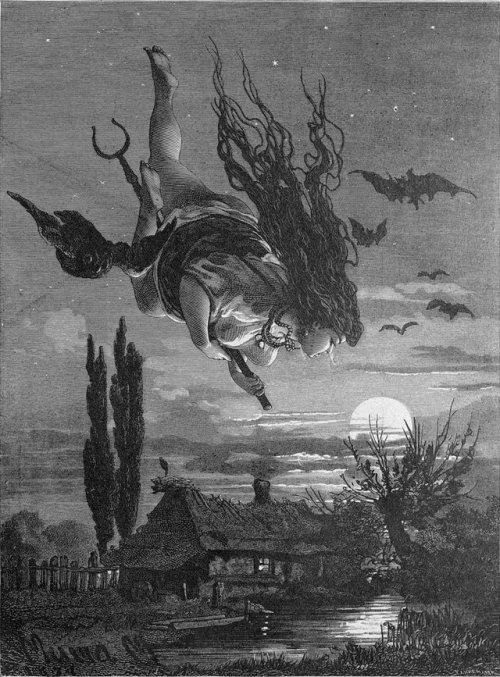 James Wan went back to horror and went absolutely crazy.

What is this movie?

A woman with a lot of repressed childhood memories has visions of grizzly murders and discovers that those murders are actually taking place. I won’t go into it any further because this is a super God damn weird movie and I shouldn’t spoil anything.

How scary is it?

It’s not as scary as some of James Wan’s other movies, the first two Insidious and Conjuring movies in particular. It does start off somewhat like those movies, and there are some really scary sequences in the beginning. It evolves into something a bit more slasher-y and joyously bonkers partway through that still has creepy imagery and fun but isn’t super scary. Probably 6/10 for scares.

Is there blood and gore?

Maybe a 6/10. You should see how one of these idiots parks a car on a cliff just for the shot.

Does that story make logical sense if you think about it too long?

I mean, it ties pretty well together but there are aspects that make you go, “oh huh, that’s stupid but fun.”

This is a big and bold horror movie that I wasn’t expecting. I didn’t know too much going in and thought it would be a bit like the Conjuring and Insidious and was I ever wrong. James Wan dives into his entire bag of tricks and pulls out things I have never seen before. I actually said, “What the fuck?” aloud during one of the twists. This movie will keep you on your toes. It’s almost fucking funny at times. This is a very campy movie and you can tell everyone had a blast making it.

Not all of it comes together super well. This is probably a matter of preference but I do like the classical strings that play during some of the scary parts, and I really didn’t like the electric guitar that played during others. I realize this must be an homage to an era of horror movies, but still, it was jarring for me.

Anyways, there is a strong chance you’ll either love this movie or just hate it. If you’re here, you’ll probably end up closer to the former camp. I’ll give this a 7/10 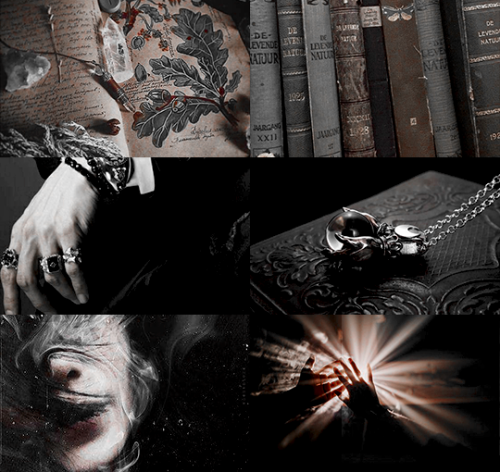 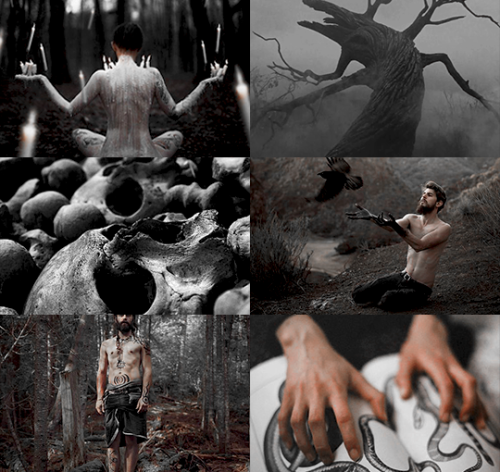