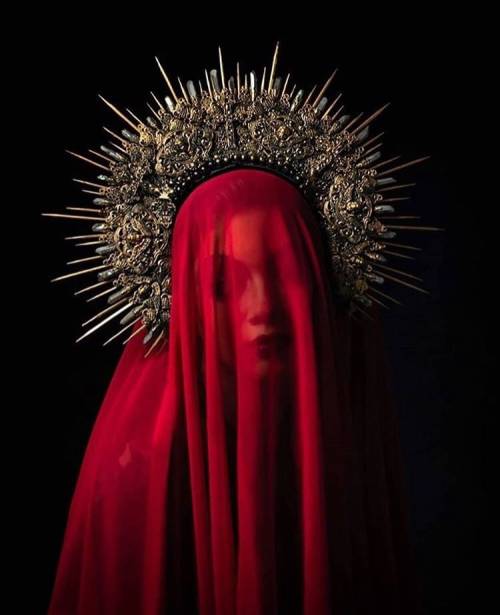 I live in a small, old kinda house off the coast of Maine by myself. One night when it was really windy, I woke up because I thought I heard something fall to the floor. I wanted to think it was maybe the wind seeping in from the old wood or something, but I felt really afraid, like there was a presence there. It was so dark and my eyes couldn’t adjust to it for whatever reason. Anyways, I got up to investigate. I couldn’t find my phone and thought maybe I had just left it on the other side of the room. My room is setup so that there are stairs leading down instead of a door (I felt comfortable enough walking around in the dark since it is my house and I should know it well enough). But all of a sudden the wind got loud and I swear I felt hands push me towards the stairs. I pushed against the wall to steady myself and stop myself from falling. I screamed and flicked on the lights and called out and there was nobody else in the room. I called a friend until the sun came up.

James: 7/10 Ooh, that ghost had a vendetta against you or something. Anyway, thanks for sharing the scares!

Church of Eternal Light Bristol, ConnecticutThe church of eternal light was one of the three…

Church of Eternal Light Bristol, ConnecticutThe church of eternal light was one of the three…

The church of eternal light was one of the three original church’s in the town and was built in 1884, originally as a school house. In 1889 it was changed into a chapel and on February 18, 2001, it officially became a pagan spiritualist church and remains one to this day.

There is one main report of a haunting at this location, and that is the apparition of a women who can be seen wearing a dress of the early 1900’s fashion, she is said to be seen walking the grounds and all areas of the church, who she is however remains unknown. There is a common tale about how someone was killed on the step’s of the church by being struck by lightening, whether this is true or not is unknown as any official sources of information, such as in the form of newspaper articles cannot be found.

Other reports from this building include Orbs showing up on film within the main room of the church, and people who claim to hear whispers coming from an unidentified source, what is being said however is not clear enough to make out. 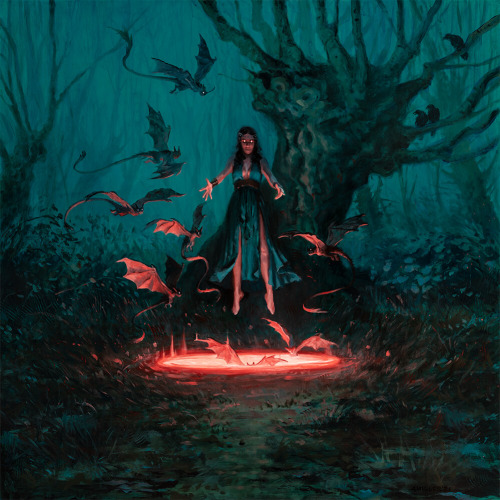 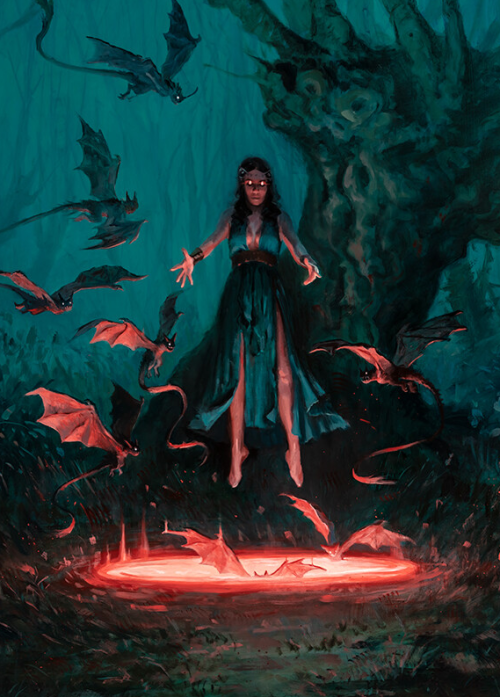