Traveller, Dante, and Keecher, witchy personas drawn for a…

Traveller, Dante, and Keecher, witchy personas drawn for a… 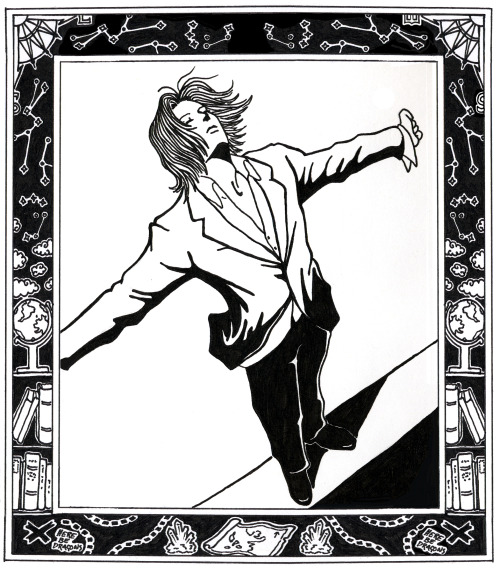 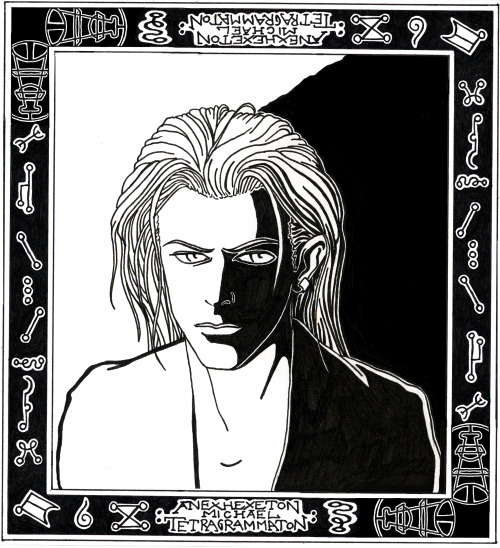 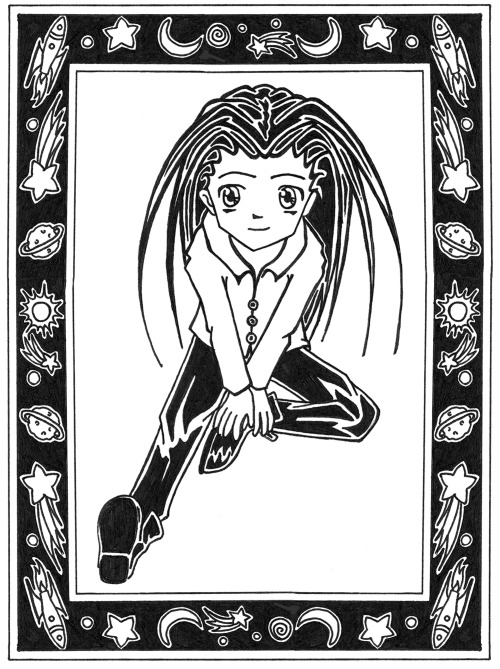 Traveller, Dante, and Keecher, witchy personas drawn for a friend as part of a spell. Dante is the most dangerous of the three as he has no moral compass whatsoever.

tomdestry: There is no more foul or relentless enemy of man…

tomdestry: There is no more foul or relentless enemy of man…

There is no more foul or relentless enemy of man in the occult world, than this dead-alive creature spewed up from the grave.

Winner of this year’s Most Spooky Castle Award (and—if I had one—- quite possibly the most haunted building on Earth award), is Leap Castle.  Home to several ghosts and an Elemental, Leap Castle strikes fear into the hearts of many. Located in Ireland, this castle is thought to have been built by the O’Bannon clan in the 1500s.  Prior to the castle being built, the land it resides on was used by Druids for initiation ceremonies.  This castle was also the site of much bloodshed and violence.

In 1557, the O’Carrolls gained possession of the castle.  After the death of Mulrooney O’Carroll in 1532, a fight between two brothers within the family erupted.  One of these brothers was a priest.  One day, while he was holding mass for members of his family, the rival brother burst into the chapel and plunged a sword into his chest.  The brother fell across the alter and died in front of his family.  The chapel where this occurred is now known as the Bloody Chapel.

The Bloody Chapel is also the location of an area known as the oubliette. The oubliette (AKA Murder Hole)  was a small dungeon that was hidden by a secret trap door. Coming from the French word, to forget, the O’Carrols used to throw dead or dying prisoners down the hole and completely forget about them.  One tale states that the O’Carrolls would sometimes hire other clans as mercenaries to eliminate nearby threats.  Once the mercenaries completed their job, they were invited back to the castle for a celebratory feast.  However, unbeknownst to them, the feast was poisoned and the mercenaries’ throats would be cut.  The corpses were then thrown into the oubliette.

In 1922, parts of the castle were burned down.  During the cleanup that followed, it is rumored that up to three cartloads, or 150 bodies, were taken from the castle.  This event is also said to have triggered an increase in the hauntings at the castle.

Now, strange lights are often seen streaming out of the upper windows where the Bloody Chapel is located.  Strange smells, like rubber have also been reported.  The most famous haunting in the Bloody Chapel is that of the murdered priest.  The priest can be seen both in the tower, and on the stairway below.

Other apparitions have been seen throughout the castle. In the great hall, the spirits of members of the MacMahon clan have been spotted.  The MacMahon clan were among several of the clans hired as mercenaries and killed.  An apparition of a strange man is also thought to live in the oubliette. On occasion he has been spotted wandering the lower levels of the castle. In the Priests House (now just a hollow shell), shadow figures are seen wandering around. Other than the strange man, a woman murdered by the O’Carrolls is sometimes heard screaming throughout the castle.  Those who have seen her said she had a red cloth covering her face.

Another more distressing apparition is that of the Red Lady.  The Red Lady takes the form of a tall woman in a red dress.  She holds a dagger menacingly, and a strange light comes from within her.  Those who have seen her feel a horrible chill that fills the room.  This woman is thought to have been captured by an O’Carroll and raped.  The Red Woman then became pregnant, and upon the baby’s birth, the O’Carrolls had the baby killed.  Unable to handle her grief, the woman killed herself with the same blade they had used to murder her child.

The spirits of two young girls have also been seen playing in the main hall and running up the stairways.  One of the young girls, Emily (who had died falling from one of the castles battlements) is also seen falling off of the castle roof and disappearing before hitting the ground.

Sometimes seen with the two girls is the spirit of the governess.  Like the girls, she is usually spotted in the main hall. Guests at the castle have also reported being touched or feeling someone brush past them.  Reports of a Victorian lady, and an old man have also been seen in the Main Hall.

Finally, one of the scariest residents of this castle is the Elemental.  The Elemental was accidentally summoned by Mildred Darby (the Darbys owned the castle after the O’Carrolls) after she began dabbling with dark magic.  Mildred later described the elemental she summoned as being thin, gaunt, and shadowy.  Its face featured eyes that were two black cavities, and the smell that came from it was the same as a decomposing corpse. Ever since this incident, the elemental has actively haunted the castle.

Khezapeth, my murderous shadow, drawn manga style by one of my…

Khezapeth, my murderous shadow, drawn manga style by one of my… 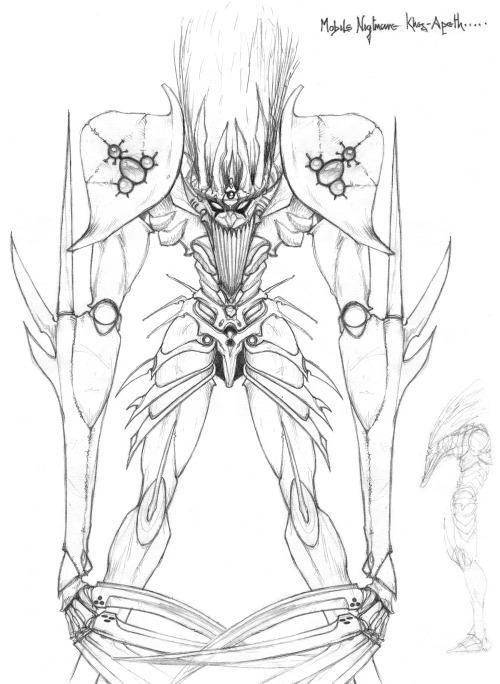 Khezapeth, my murderous shadow, drawn manga style by one of my friends.

duchessofhastings: “Ghosts are real, that much I know. I’ve…

duchessofhastings: “Ghosts are real, that much I know. I’ve…

“Ghosts are real, that much I know. I’ve seen them all my life…” 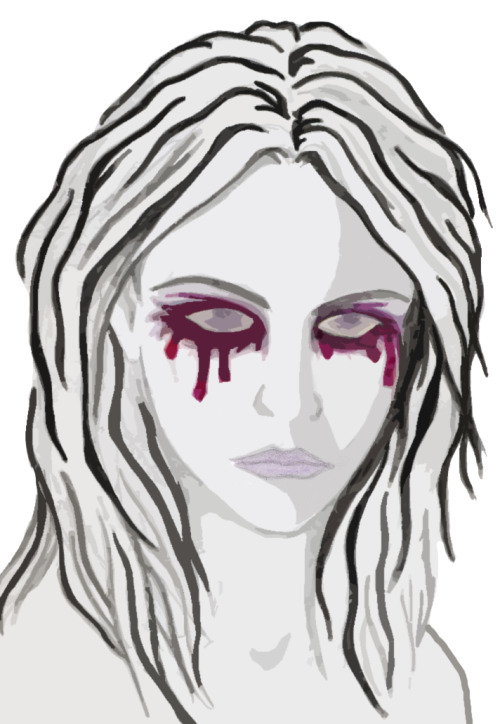