Hey everyone! Happy #April1st!! It was starting to feel like…

Hey everyone! Happy #April1st!! It was starting to feel like… 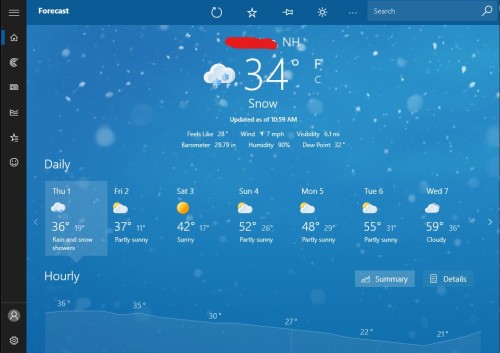 Hey everyone! Happy #April1st!! It was starting to feel like #spring here in #NewHampshire but then today I guess we got our #AprilFoolsDay surprise! 👻😬 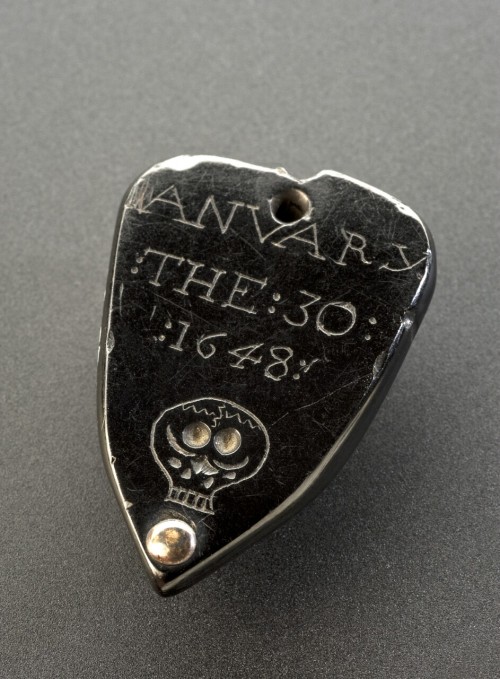 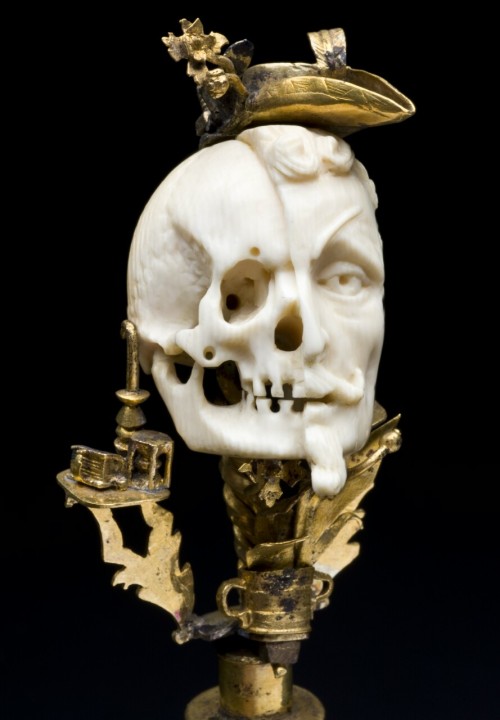 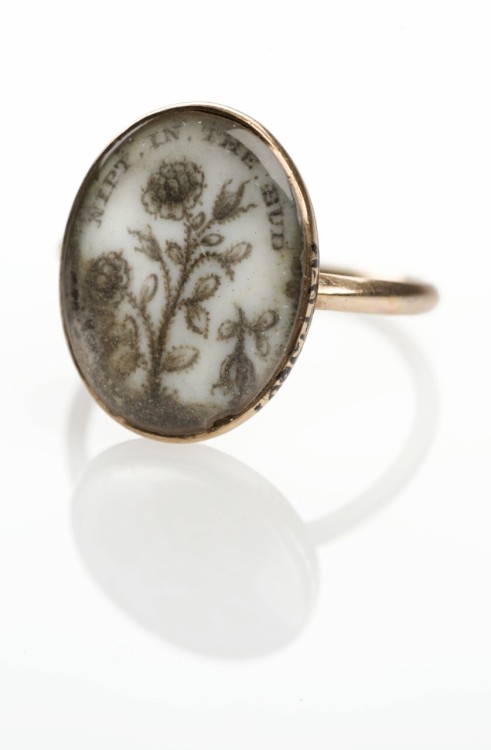 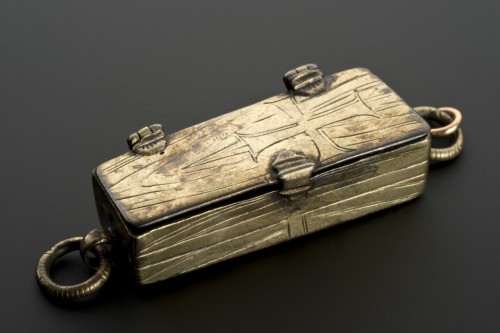 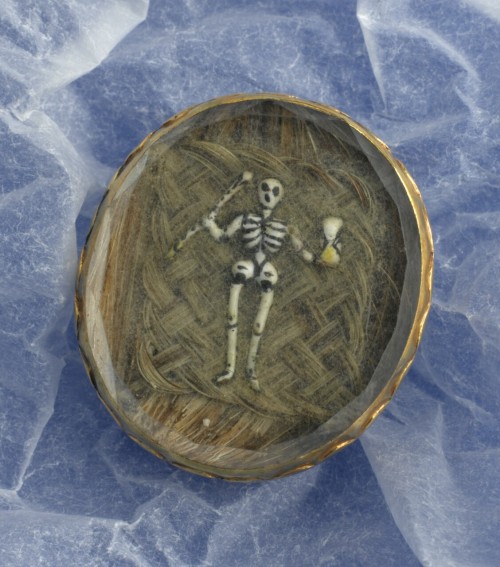 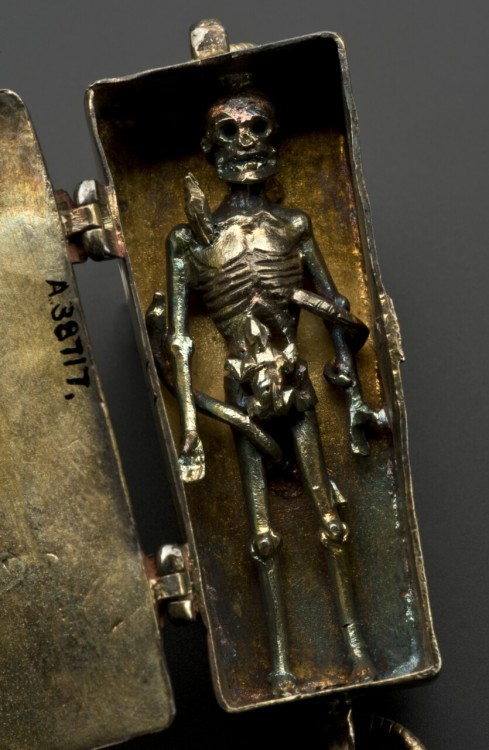 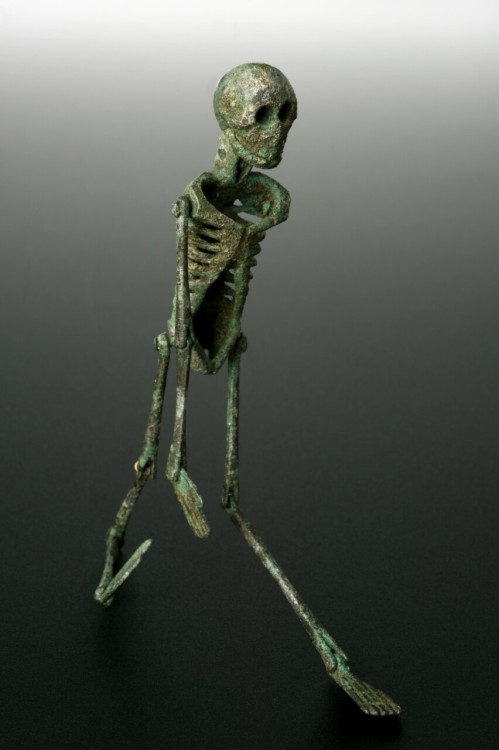 Various memento mori pieces, both worn and owned as reminders of one’s mortality.

Ghost ChildrenThe concept that there are ghosts who are children is often hard to accept. Just…

Ghost ChildrenThe concept that there are ghosts who are children is often hard to accept. Just…

The concept that there are ghosts who are children is often hard to accept. Just thinking about this causes deep feelings of sadness and concern. Ghosts are often thought of as being lost or confused, or trapped because they have unfinished business etc.

So when we think of children that we consider innocent being in a state of limbo it is disturbing. But unfortunately the reality is that ghost children are seen as often as adult ghosts.

Living children often report seeing ghost children, this could be because they have something in common. Often when children recount their experiences with these ghosts to an adult they use terms like, my sister or brother or my friend. This is why parents or caretakers often think the child is referring to an imaginary friend.

These encounters are most often harmless but there is one exception to this rule and it is disturbing. Sometimes negative energy takes on the shape of a child to gain the trust of the living so they can manipulate or use them. These child ghosts appear before adults as well as children.

A phenomenon that has been discussed a lot in the paranormal community is Black-eyed Children. These children are normally seen in pairs and their eyes, including the white part of their eyes, are completely black.

They approach the living requesting help or if they are at your door they request to come in. More often than not people who encounter them sense something is not right or they just get freaked out and refuse their requests. It is believed these children are demons or evil energy and that they cannot harm the living unless they are invited in. In one of my former posts I discuss Darkness Radio’s discussion about this phenomenon.

Unfortunately some ghost children are victims. They are trapped because of an act of violence that was done to them leaving them to face unfinished lives. One child ghost I have encountered appears to fit into this category. He witnessed a murder and when the murderer spotted him he was murdered as well. At present he stays in one specific part of a building my group investigates.

Some theorize that ghost children stay around because they like the feeling of lightness they experience after death. Others assign a much more dark reason for their presence, they feel these children might be trapped because they are being held against their will by a stronger force.