Benedictine MonasteryWhen early settlers arrived in what is known today as Covington, Louisiana,…

Benedictine MonasteryWhen early settlers arrived in what is known today as Covington, Louisiana,…

When early settlers arrived in what is known today as Covington, Louisiana, they were tasked with keeping religious order and converting Native Americans to Christianity to increase the ranks of their church. One group of settlers was the Benedictine Brothers, who built a monastery in the woodland just north of Covington. According to legend the monastery was attacked by natives and all of the monks were killed before the building was burned to the ground.

Since that day the apparition of the monastery building has been seen in the woods outside of Covington. It has been known to suddenly appear and disappear in front of people. Those who have seen the ghost building have said that it looks like an old photo negative of a building. Others have said that they have discovered the desecrated graveyard belonging to the monastery but they are never able to relocate it when they try to show it to others. People have also sighted the shapes of hooded monks wandering the area and heard the sounds of ghostly prayers being chanted. 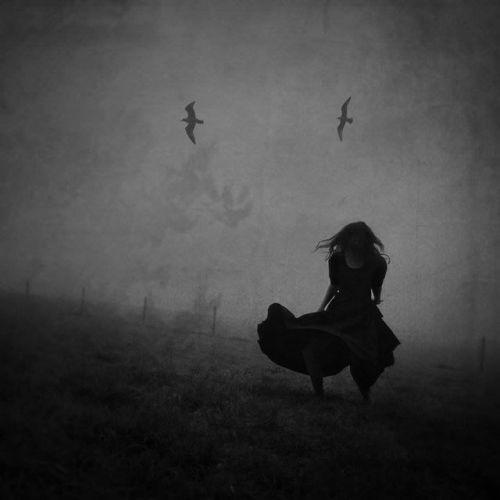