The Place: The Hotel Adolphus in Dallas, TX

The History: Named after Adolphus Busch, founder of the Anheuser-Busch company, the Adolphus Hotel opened its doors in 1912. This Baroque-style luxury hotel has hosted more than a few notable guests, including Warren G. Harding, George H. W. Bush, Elizabeth II, and Prince Philip. However, it seems not all of the hotel’s guests have checked out.

The Haunting: The most famous spirit at the Hotel Adolphus is the lady in white, a ghost thought to belong to a young woman left at the altar during the Depression era. Legend has it the jilted bride was so upset by her fiancé’s change of heart that she hanged herself in the hotel’s grand ballroom on the 19th floor. Now, the bride-that-never-was roams the halls of the Adolphus, sobbing piteously and trailing after guests. In another creepy tale, a rich man’s mistress reportedly fell to her death in a secret passageway and now haunts the historic hotel.

However, the bereaved women aren’t the only ghosts roaming the 109-year-old hotel. Guests regularly phone the front desk to report heavy footsteps in the hall or muffled conversations in empty rooms. However, no one is ever around when security arrives to investigate. Big band music also blares on the 19th floor, though the hotel has long since sealed off its grand ballroom.

Adolphus employees have also reported strange activity within the hotel. Maids, for instance, feel a tap on the shoulder when no one’s around. Bartenders complain of glasses that move in the middle of the night. One one occasion, a window burst open without warning, enveloping workers in an icy chill. Many staff members, particularly those on the graveyard shift, feel as if an unseen entity watches their every move. According to local records, at least 13 people have perished at the hotel, dying of everything from accidental falls to gruesome elevator accidents.

Evidence?: Several videos on YouTube show elevator doors on the 19th floor opening and closing for no apparent reason. The courtesy phone in the hall also rings, though no one is ever on the line when a bewildered guest picks up. Is it the lady in white, another spirit at the Adolphus Hotel, or something more down to earth? Take a look and decide for yourself.

normal-horoscopes:NEW POST BC THE THREAD WAS ALREADY LONG BUT HERES A VERY INCOMPLETE LIST:The…

normal-horoscopes:NEW POST BC THE THREAD WAS ALREADY LONG BUT HERES A VERY INCOMPLETE LIST:The…

The Thelemic school focuses around forcing as much energy as you possibly can through as small an aperture as possible. Philosophically, it focuses on will and power. It makes heavy use of raw emotion and sex as fuel for extremely simple yet effective rituals. Thelemic magic can allow a novice practicioner to punch well above their usual weight class, but its volatile and prone to occasionally catastrophic backfire. Experts are rare, but command respect.

The hermetic school is broad, but focuses on combining opposing energies as fuel for spells. The collision of light and dark, hot and cold, masculine and feminine, etc. Philosophically, it is concerned with creation, the synthesis of new things. It is an intuitive and flexible way of thinking about magic, and forms the groundwork for most of the western occult tradition. Hermetic magic is almost universally useful, but can have trouble with extremely high energy spellwork.

The Enochian school is a very social form of magic. It deals very little with evocation, and focuses almost entirely on invocation. The summoning, binding, commanding, and banishing of supernatural entities. Philosophically it is focused on communication, on attempting to understand wills beyond human reckoning. It requires patience, and a specific sort of attitude to truly make use of.

The Newtonian school focuses on systems. In many ways it is the opposite of the Thelemic school, it creates complex workings that use small amounts of energy with extreme efficiency, chiefly in the form of intricate sigilwork. Philosophically, it is by far the most academic form of magic, concerning itself with capital T Truth. Easily the best choice for high-energy spellwork, but that power comes with a time commitment to match. The preferred school of yours truly. 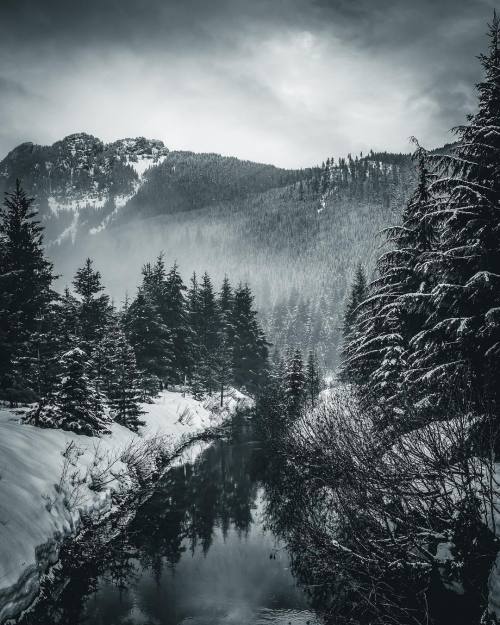