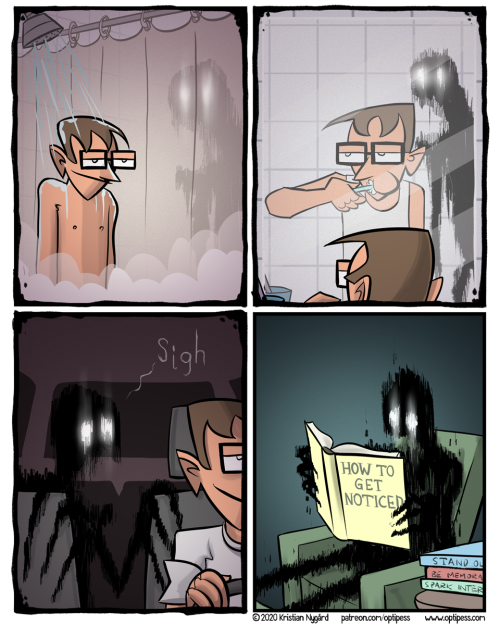 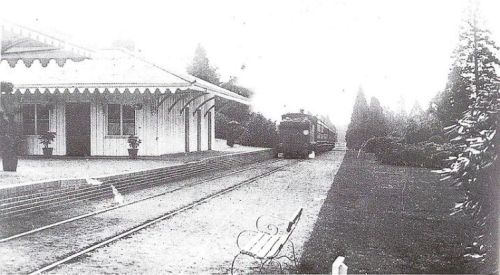 Lord Halifax wrote a book about ghosts in the 1930’s. In this collection he included a story that happened to a friend of his. This man, Colonial Ewart was a stuffy sort who did not believe in ghosts. Heading to London he arrived late to the Carlisle station hoping to find an empty compartment. The colonial did not like sharing his space with strangers. The train was crowded but he was in luck for he spotted one compartment that was still empty.

Making himself comfortable he slipped off his boots and coat. He settled in to read the Times but with the trains soft motion and the warmth in the compartment he found himself dozing off. Later when he awoke he found a woman sitting opposite from him, she wore a veil and was dressed in black. Embarrassed, he apologized for his untidy appearance but his travel companion did not respond. She sat as if holding a baby, rocking and humming a lullaby to her empty arms.

Suddenly, there was a screech of wheels and the train came to an abrupt halt. Colonial Ewart was thrown violently forward and then back. Within moments he was knocked unconscious by a falling suitcase. Slowly, he awoke rubbing his bruised head. He left the compartment to check on the condition of the train. Things were chaotic in the forward carriages but fortunately it appeared no one was hurt.

Remembering the mysterious woman he headed back to his own compartment to check on her. But he found no one inside. Concerned he tracked down a train conductor to give the woman’s description. This rail man to his surprise laughed and stated, “So it happened again.” Spotting the Colonial’s ire the man calmly explained his reaction. He told Ewart she was a well-known ghost passenger and he should not concern himself.

It seems this woman and her husband newly married had departed on this train from the Carlisle station. They were headed to their honeymoon destination when the husband leaned too far out the of the compartment window and was decapitated by a wire. His head fell into his young bride’s lap. When the train arrived in London she was found later still sitting in the compartment. It appeared she had lost her mind, for she was cradling her husband’s head in her arms like it was a baby.

She never regained her senses and she was placed in an institution where she sat for hours rocking back and forth. When she died her ghost started to appear in one particular compartment on the line that ran to London. “I was surprised to see you picked that compartment sir. Everyone knows it is haunted.”

Hey everyone, happy #Thanksgiving!!! I hope you all have a great day!! 👻

weirdlandtv:Pages from the Usborne Supernatural Guides books, collected in USBORNE GUIDE TO…

weirdlandtv:Pages from the Usborne Supernatural Guides books, collected in USBORNE GUIDE TO…