Compendium Of Demonology and Magic (ca. 1775)

Compendium Of Demonology and Magic (ca. 1775)

Compendium Of Demonology and Magic (ca. 1775)
Source: Tales of Necromancy 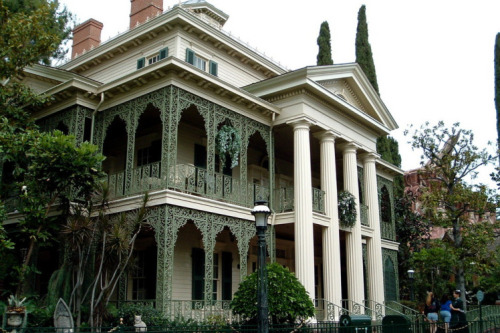 In New Orleans, graveyards makes a perfect back drop for a haunted attraction. However, The Haunted Mortuary is a bit more special than most. This attraction is set up in an actual haunted mansion. The massive three-story building was constructed in 1872 by Mary Slattery.

Her intentions was to build a home for generations of her family. Mary and her husband John had six children. Family friends Mr. and Mrs. John Kane also lived with the Slatterys. In October 1905, the house was sold to Mrs. Marie Lafontear and William Klein who maintained it until May 15, 1923. Then, it was purchased on behalf of PJ McMahon in 1928 as the future site of a grand funeral home called PJ McMahon and Sons. In 1959, an ambitious building project was launched adding a specially designed elevator, a rear garage for the discrete delivery of the dead, additional viewing rooms and offices. At its height, the building featured amenities found in only the nicest of mansions such as smoking parlors for the men, private bedrooms and apartments with separate baths for the bereaved, maid service, an on-site cook, dining facilities, chaise lounges for the ladies in their private bathrooms and private drawing rooms. The purpose was to mimic the comforts of home and rivaled all but a few of the grandest of residences of New Orleans.

PJ McMahon and Sons was a full-service funeral home. There was an autopsy room and an embalming room as well as a crematorium onsite, cold storage for the dead, casket storage, casket sales and a flower sales facility. The property was designed to anticipate and take care of every aspect of the funeral business. PJ McMahon and Sons was massively successful, performing an estimated twenty thousand funerals. On April 29th 1985, PJ McMahon and Sons merged with the Security Industrial Funeral Home Corporation. The building transferred owners a few times over the years. On March 23, 2004, EHN2 Holdings, also known as Neil Corporation which owns Aveda’s Spas purchased the mansion.

Neil Corp’s goal was to turn the ornate funeral home into a Day Spa Academy. They gutted the property due to its poor condition and the hazardous materials throughout the building. Almost everything was removed. All that was left was the wood framing, doors and the staircases of the building. In this process, the CEO of Neil Corp died by somewhat mysterious circumstances and their board decided to discontinue the project. The gutted building was listed for sale in 2004, remaining empty and abandoned for three years. During this period, Hurricane Katrina swept through in 2005. The mansion survived the storm due to being located on high ground. In July 2007, Jeff Borne, the owner of PSX Audio/Video Technologies purchased it, turning the house in to the Mortuary Haunted House that it is today.

The many souls who passed through PJ McMahon and Sons Funeral Home may never have left. A woman in white has been seen on the top floor crying for her long dead husband. A tall well-dressed man is said to appear whenever someone is disrespecting the cemeteries that surround the property. Two rambunctious ghost children, a boy and girl, have been known to play pranks on visitors. A former mortician is often seen in the basement continuing his bloody work beyond the grave. Other activity includes, footsteps, whispers, furniture moving on its own, and poltergeist activity. 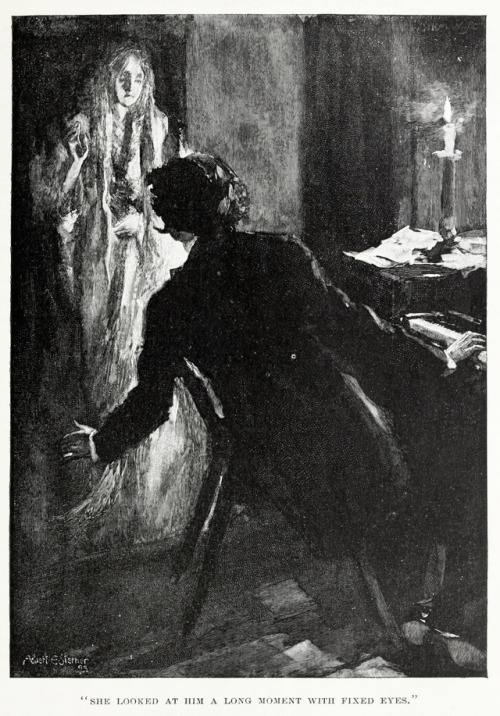