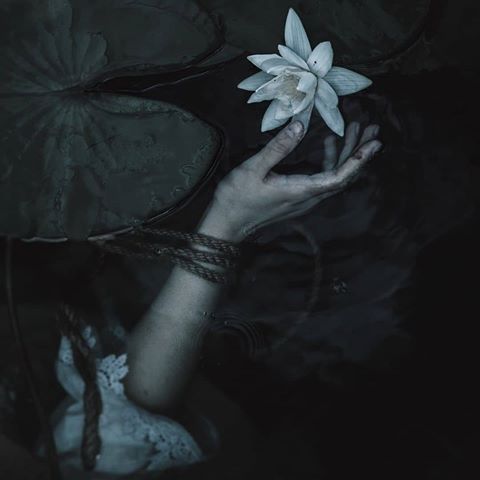 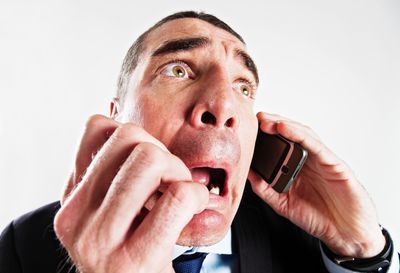 Good morning folks! Happy #Halloween, or #Samhain if that’s what you prefer!! It’s the best day of the year and I hope you all manage to enjoy it despite everything else going on in the world right now. 👻 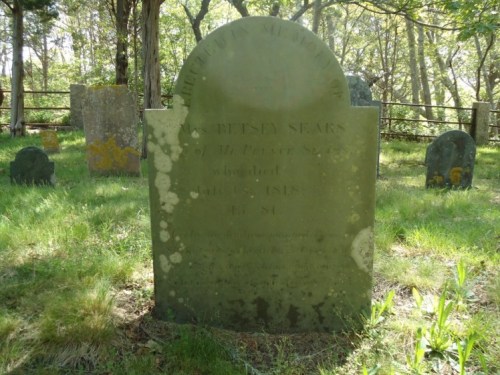