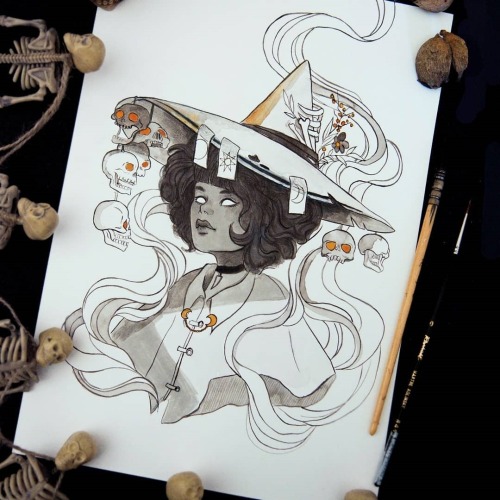 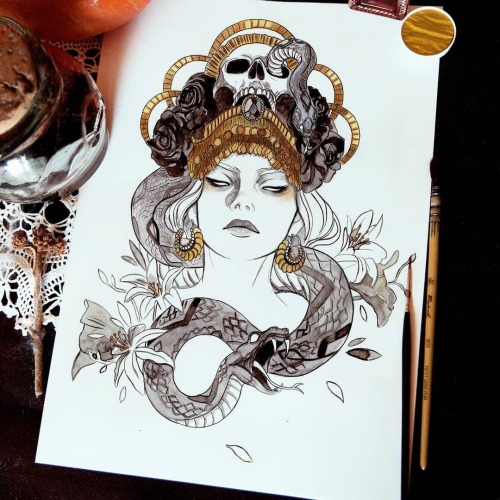 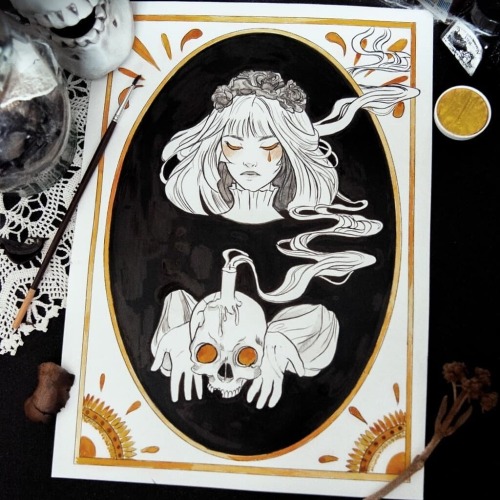 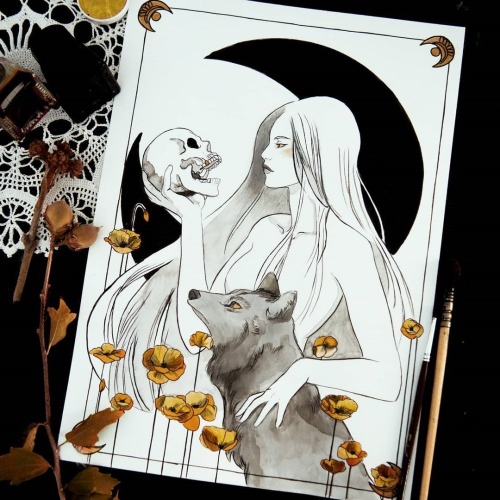 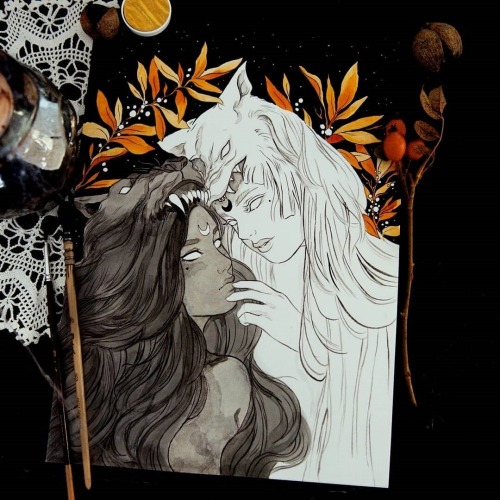 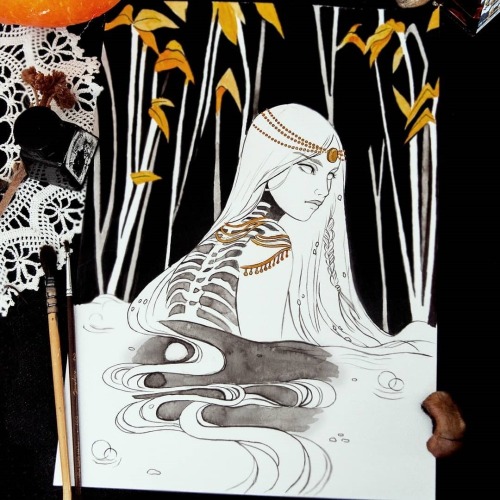 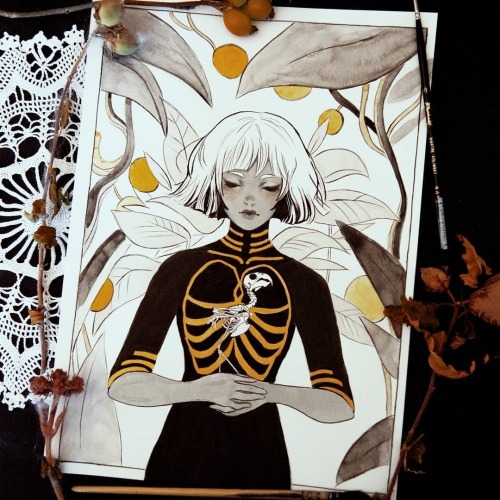 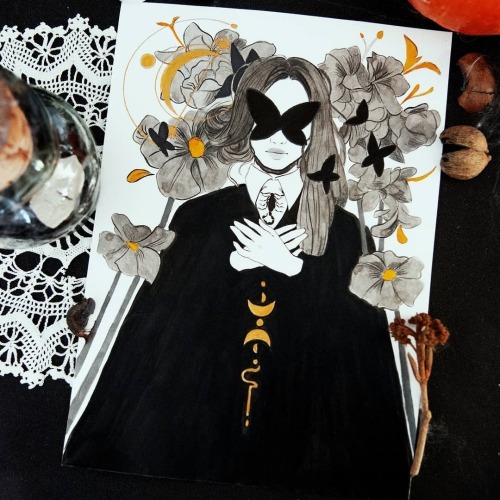 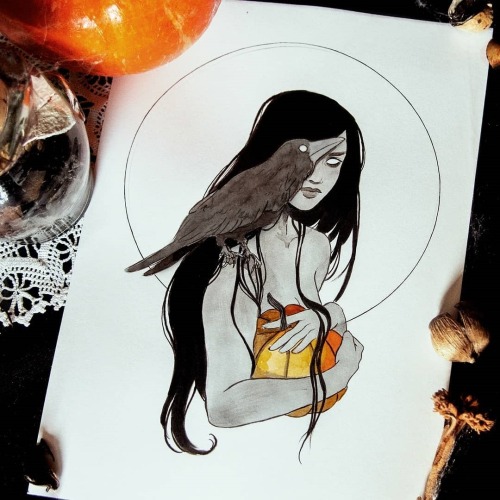 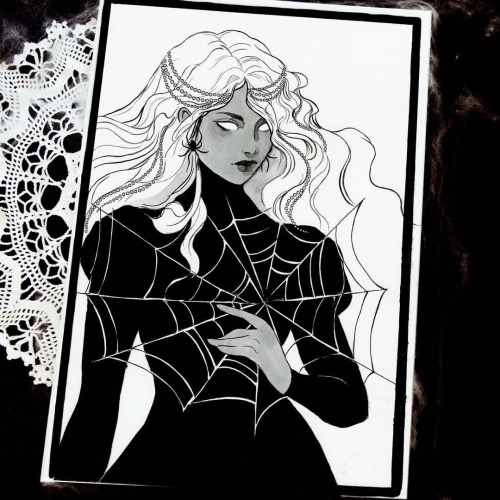 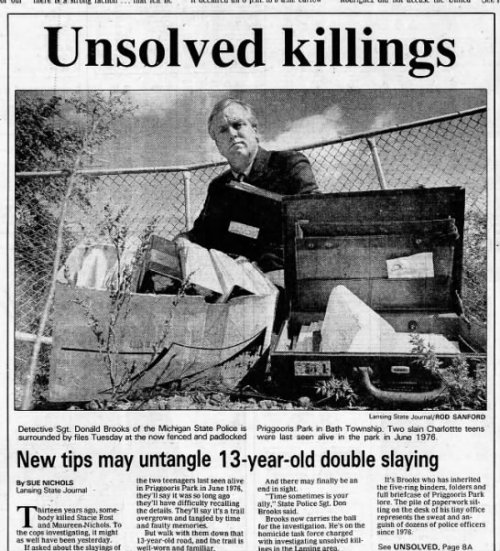 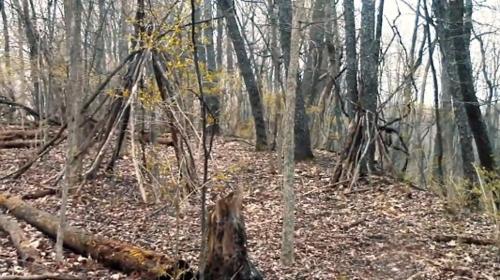 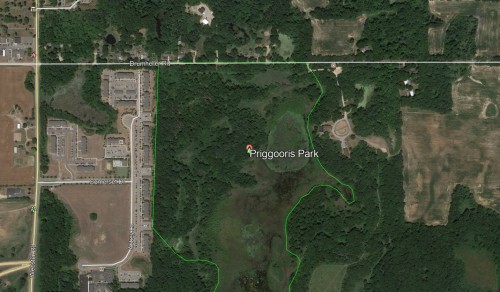 Constructed as part of the Bengel #Wildlife Center, Priggooris #Park in #Bath Township, #Michigan is said to be #haunted by the #spirits of two teenage #girls named Maureen Nichols and Stacie Rost, who were reported #missing on June 13 of 1976 after failing to return home from a #weekend #camping trip. According to #police reports, the two girls’ lifeless bodies were found decomposing several weeks later in a wooded area a few miles away from the campsite. Both girls were found to have been stabbed multiple times before their bodies were disposed of. Although police officers interviewed several suspects, the #killer was never identified. Ever since their deaths, visitors at Priggooris Park have reported witnessing #apparitions, or hearing the sounds of disembodied voices and whispers. 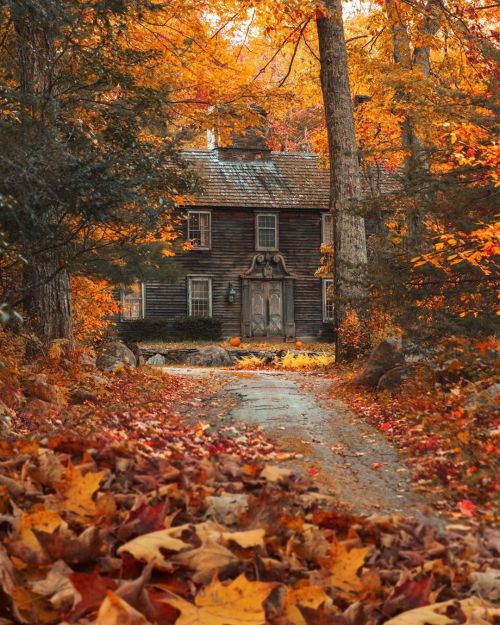