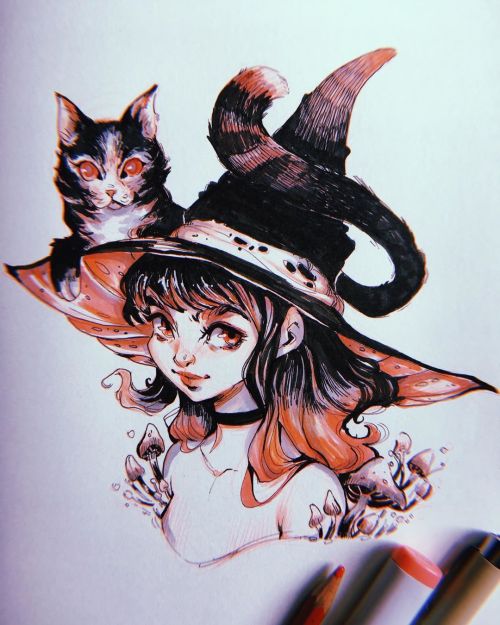 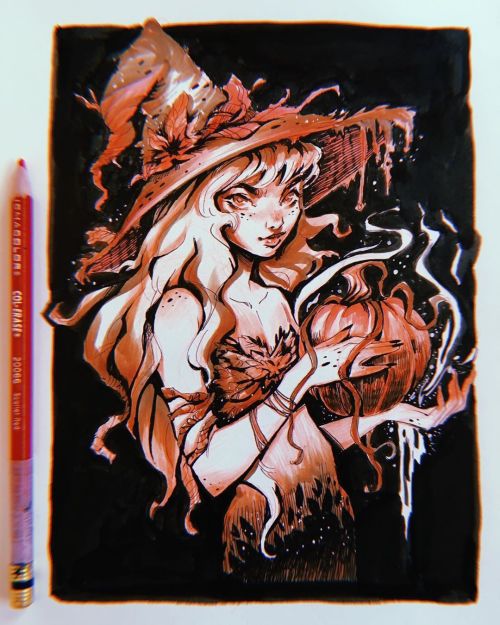 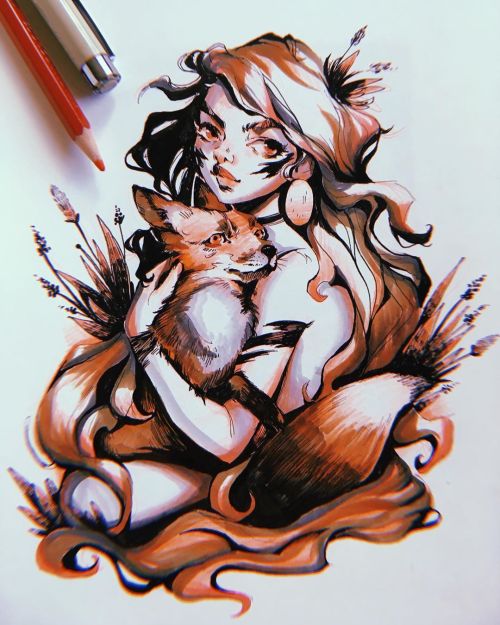 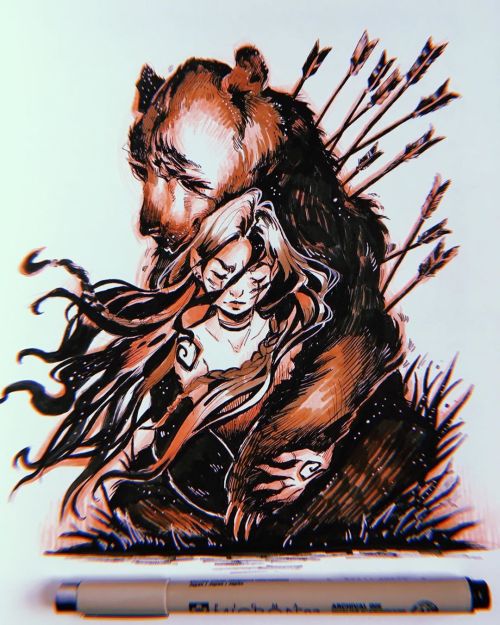 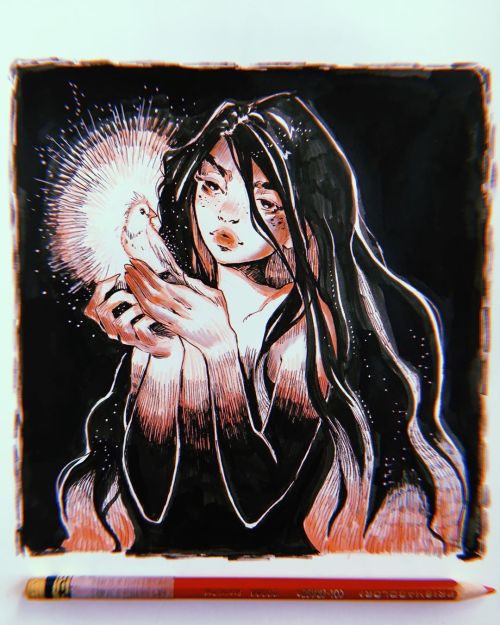 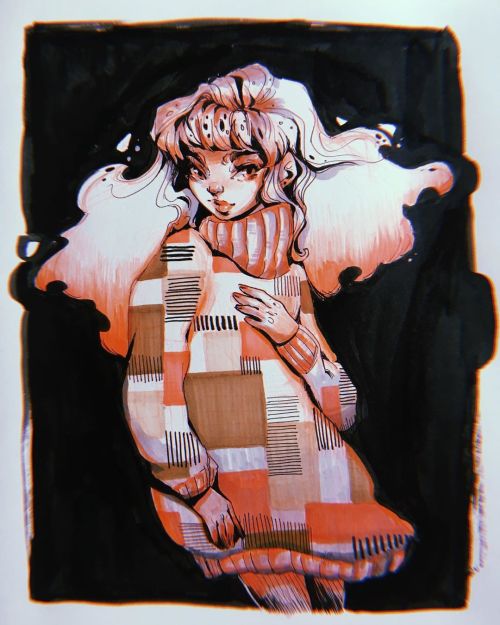 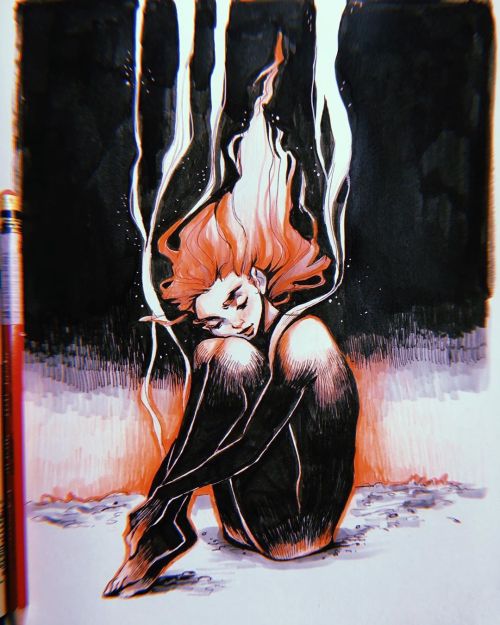 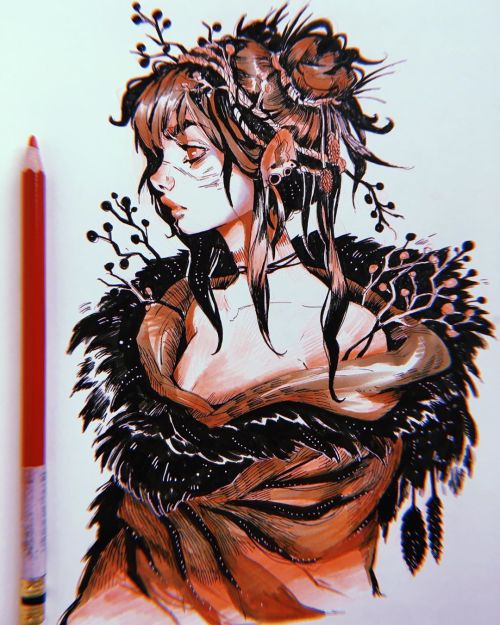 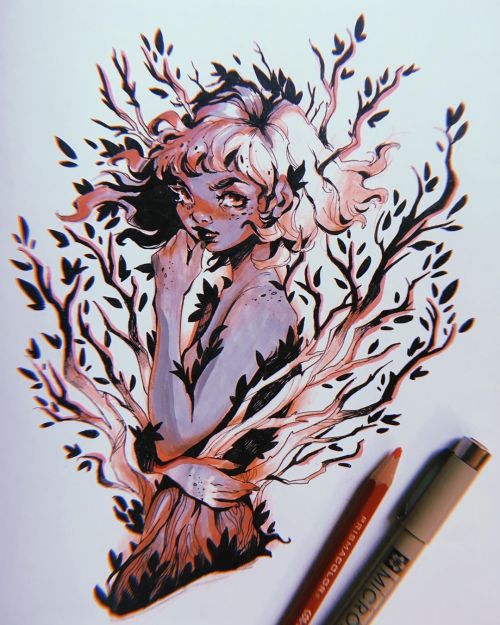 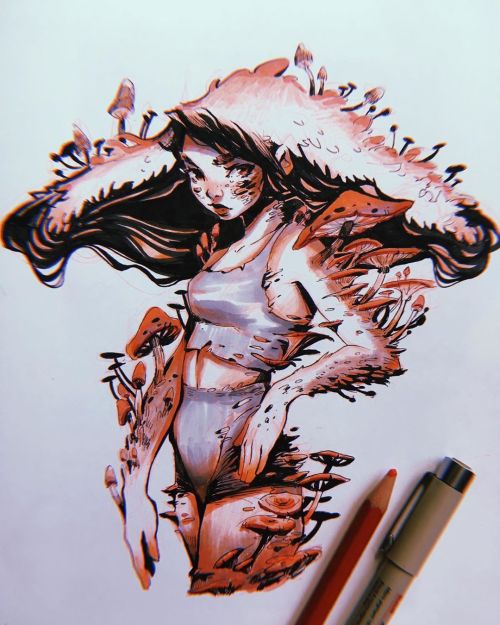 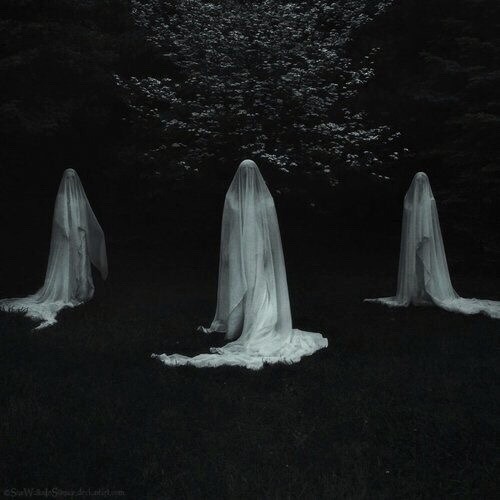 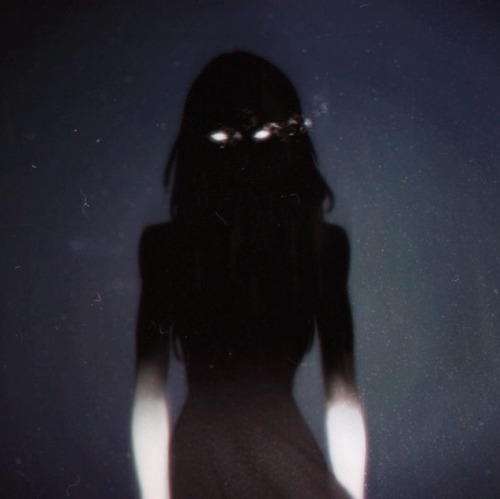 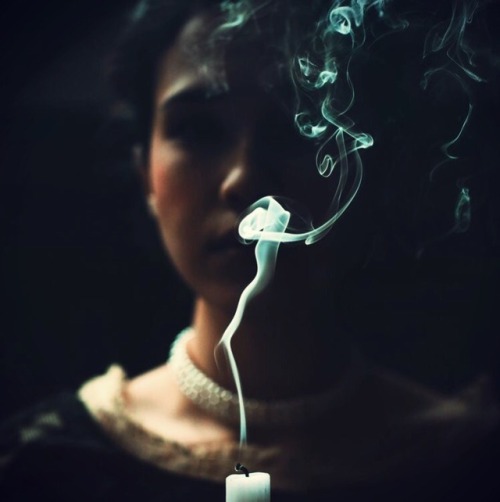 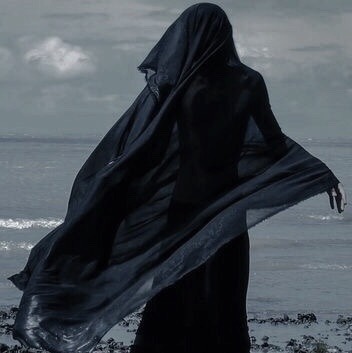 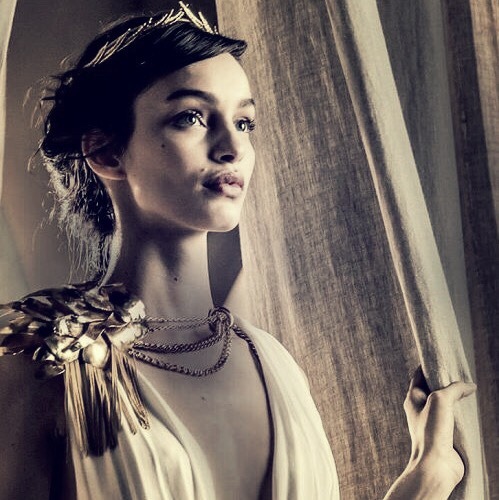 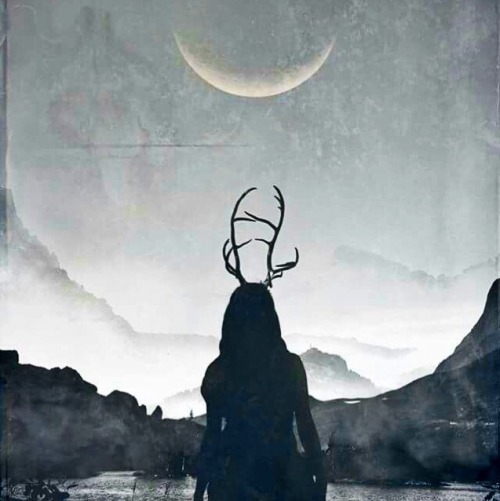 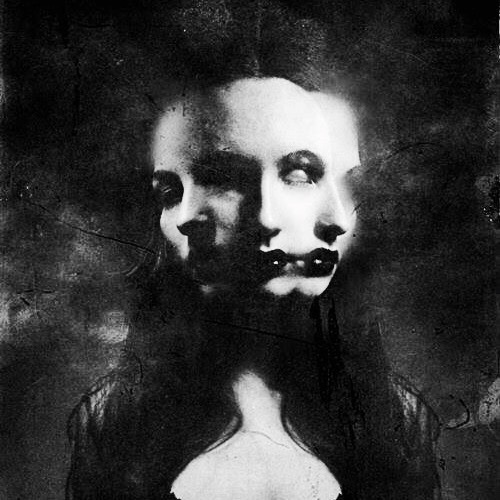 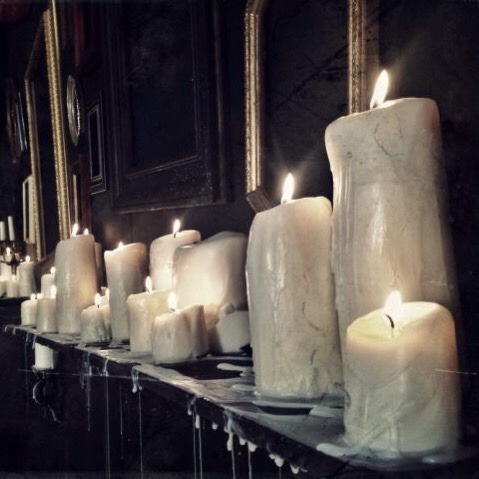 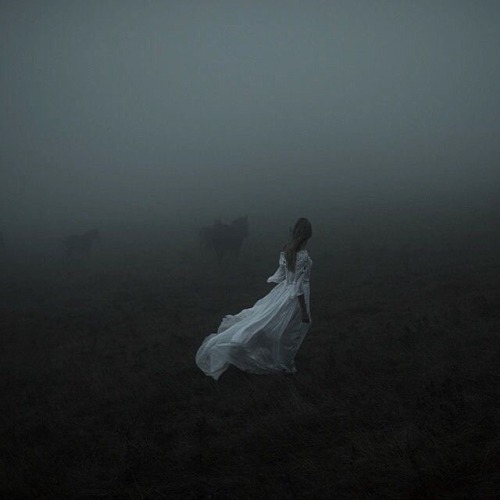 its-spooky-bitch:This photo was taken in 1891 at the Abbey Library in Cheshire England. It depicts…

its-spooky-bitch:This photo was taken in 1891 at the Abbey Library in Cheshire England. It depicts…

This photo was taken in 1891 at the Abbey Library in Cheshire England. It depicts the ghost of Lord Combermere who had died earlier that same year. The image depicts a faded man in a chair and is an early ghost photo. 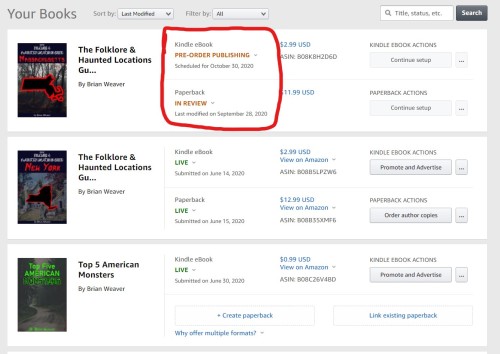 Alright folks my new #book, The #Folklore & #Haunted Locations Guide: #Massachusetts is now in review on #Amazon!! For the next day or two I’ll be going through the edits I did to my #book and updating the GhostQuest.net website to reflect all the polishing I did (all available for #free, of course!). Hope you #MA folks enjoy this awesome list of over 225 #NewEngland #GhostStories and #UrbanLegends I’ve spent months and months working on!! 👻🎃

crimediet:The Bell WitchIn 1804, a Tennessee home was tormented by an erratic spirit who referred to…

crimediet:The Bell WitchIn 1804, a Tennessee home was tormented by an erratic spirit who referred to…

In 1804, a Tennessee home was tormented by an erratic spirit who referred to herself as Kate Batts, The Bell Witch.

John Bell settled with his family on a large expanse of land in Adams, Tennessee in 1804. Before long, sounds began to rattle the home, like the pounding of doors and rattling of chains. Soon, a small, mysterious animal appeared on the property that was described as “half-dog/half-rabbit”. Some time later, the family members experienced attacks from an invisible entity. They were scratched, kicked, tripped and slapped. Some had their blankets pulled off of them at night, awoke covered in bruises or had their hair pulled.

An account in an 1856 article of The Saturday Evening Post said that the Witch would appear at night and spoke in a voice that was heard faintly yet, “freely about the house from all directions.” When John Bell finally confided in his neighbor, James Johnston, he and his wife came to stay the night at the Bell house to experience John’s claims themselves. James had his blankets pulled off in the night and was slapped repeatedly.

Throughout time, the entity became more powerful and could be heard in a loud, definite tone. When the daughter, Betsy, became engaged to a local man, Joshua, the entity would torment them endlessly. There was even a cave, now known as the Bell Witch Cave, located on the Bell’s property that the entity would follow them to. The taunting became so ceaseless that Betsy and Joshua eventually broke off their engagement.

After John Bell died in 1820, the family found a small vial of poison. When they gave some to the cat, it died instantly. The entity immediately spoke up loudly and took credit for poisoning John. At his funeral, the entity was reported to be heard laughing loudly and singing.

However, in 1821, the spirit soon disappeared, but not before promising to return in seven years. True to her word, in 1828, she returned and began to haunt John Bell Jr. It’s said that she even predicted the Civil War. After appearing for three weeks, the entity left the family alone for good.

For those brave enough, the Bell Witch Cave can be toured in Adams, Tennessee.