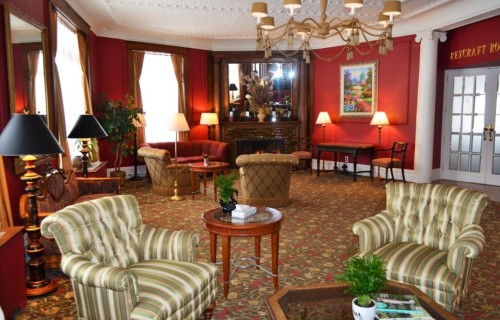 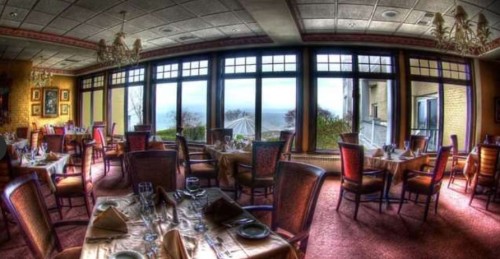 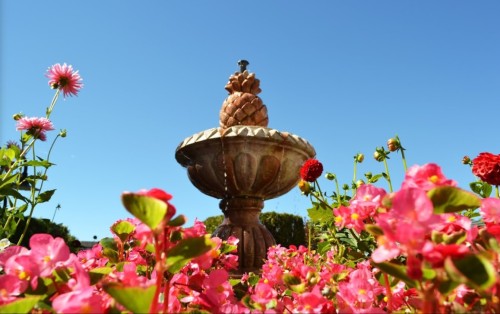 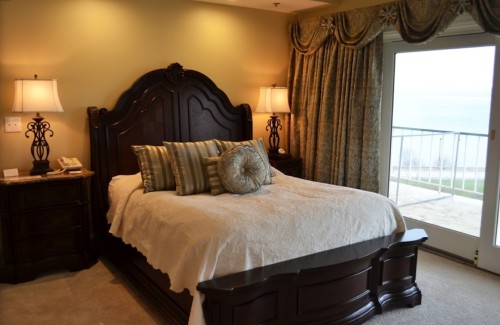 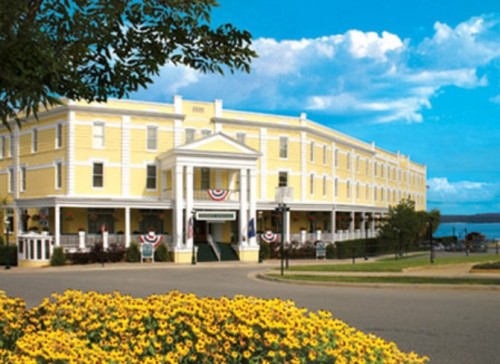 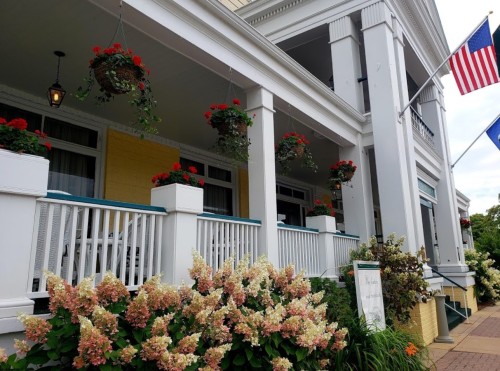 ​Stafford’s Perry #Hotel was constructed in 1899 by Dr. Norman J. Perry as a luxury #resort for wealthy #tourists. It is said to be #haunted by the #spirit of an elderly woman wearing a white nightgown, nicknamed Doris. Her #apparition is most often encountered in the hotel’s #library upstairs, or in the #garden area outside. Although her identity is unable to be confirmed, Doris is believed to have been a hotel guest or employee who committed #suicide in the early 1900’s. Another spectral figure often encountered by guests at the Perry Hotel is that of a tall, headless man wearing a black cloak. During a seasonal #ghost tour of the Perry Hotel one tourist allegedly captured a photograph of the headless figure, who appeared to be dressed in the cloak and attire of a stagecoach man from the mid to late 1800’s. #Paranormal investigators staying at the hotel have also reported detecting high levels of electromagnetic energy, and capturing strange mists and #orbs in photographs. In 1989 the Perry Hotel underwent a series of interior and exterior renovations to restore the #historic building to its classic, early 1900’s appearance. 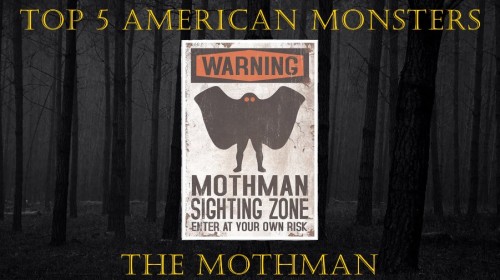 I’ve added last week’s Top 5 #American #Monsters @YouTube video to the GhostQuest.net Video page for those who prefer to watch there! I also have playlists setup for my #Haunted places #NY and #MA videos! 👻 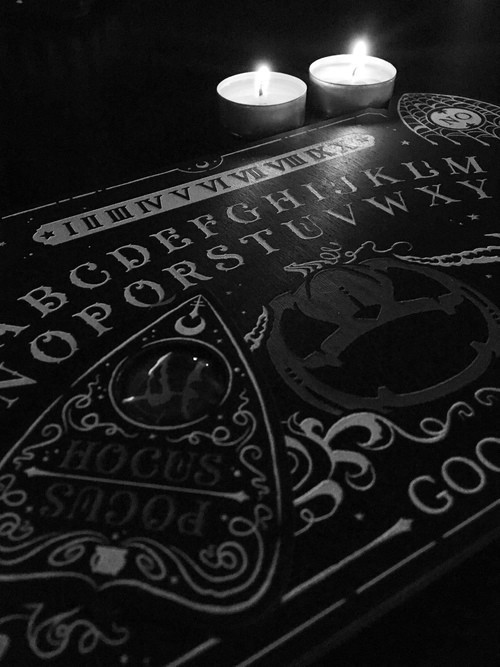 Ok so this is probably one of the weirdest experiences that has happened to me. This happened about two years ago. I’m from Los Angeles, CA. I met my boyfriend around a certain area of the city, which I will remain private, he lived with a roommate in this two story house that was really nice. It was one of the oldest houses on the street, built in 1909. It had a little wooden fence you’d unlock and walk up these steps, with all this land around it, a guest house, and then the patio on the side and then making entry to the left of the house. It was very cozy/ old fashioned, just a really nice little spot to be and away from the busy street.

I would go over on the weekends to his place and we’d go out to bars down the street and of course spend the night there. One Sunday, which were usually lazy days, we were trying to decided on watching a spooky movie and I suggested that we watch Jeepers Creepers. He hadn’t seen the movie before and I told him it was one of my favorite monster like movies. Now mind you, I do not think the movie is scary or lose sleep over it or anything, I just think it’s a fun cool monster movie to watch, and can never get tired of it honestly haha.

We watched the movie and fading away, called it a night and went to sleep. He slept on the left side of me near the door to his room and I slept next to the wall where the AC was. At the end of the bed was a window to the room in which we left open on occasion, if it was a warmer night. Well this night was a warmer night, and we had it open with the shade pulled down. Both crashed out, sleeping well after a lazy day.

In the middle of the night I woke up faintly and noticed the weather outside and I could see leaves being blown in the wind and the trees rustling, VERY violently. It was very strange because not even on rainy days there, have I ever seen it get that windy. Within a few seconds from this realization out of nowhere I just had the urgency to throw myself back lying down and pulling the covers over my head FAST! In which at the same exact moment my boyfriend woke up in a jolt and sat up and yelled “WTF IS THAT?!” I heard and saw right before I threw the sheets on me the window bind getting blown all the way up until the end met the top of it.

The window shuddered LOUD and I swear to you that you could literally feel something BIG fly or swoosh by, like a gust of wind but with more dense if that makes sense. The bedroom door was left ajar that night and it swung open and seemed like this thing made its way down the stairs and out. (You know when you watch western movies and a character comes into the saloon through those little two doors and you can hear the doors swaying back and forth), well thats how the bedroom door was when this thing flew out of the room. It felt like literally something was just passing by and you could feel the heaviness, and a weird gut feeling in your stomach.

As soon as this “thing” came and left, literally kid you not, the wind outside stopped, like the dead of night. It was almost as if there was never any wind at all. The trees were so still, no leaves in the air. I was under the covers shaken up and my boyfriend asked “Did you see that?? What the heck was that?!” I was so spooked I responded, “I don’t know, but don’t acknowledge it too much!” I was so scared I just didn’t want to believe what just happened.

The next morning we talked about it and just thought the whole thing was creepy and just crazy. Even weirder how we watched Jeepers Creepers that night and this thing or whatever it was, felt like this black mass or gust, was very similar the size of the character. We were definitely not asleep and NOT dreaming. To this day I don’t know what the heck that was.

My boyfriend and I really liked that house, but now have moved in together in an apartment. Besides that odd night, we had other strange stuff happen there like hearing disembodied voices in the room, creaks as if someone walking around, my boyfriend even said one night during the week he felt something touch his feet in the middle of the night. Strange stuff happened there, but I don’t think the house was haunted. These experiences happened every so often and not regularly.

I’d like to think since the house has been there for so long it’s probably a magnet for wandering spirits or attracts certain energies. That one night however, I truly think it was a spirit passing through wondering about in the middle of the night. Whether it was malevolent or not, it sure gave me a really creepy scare. My boyfriend doesn’t believe in any of that stuff, but today he still can’t explain what that was that night.

James: 6/10 Your boy is haunted! Thanks for sharing the scares!