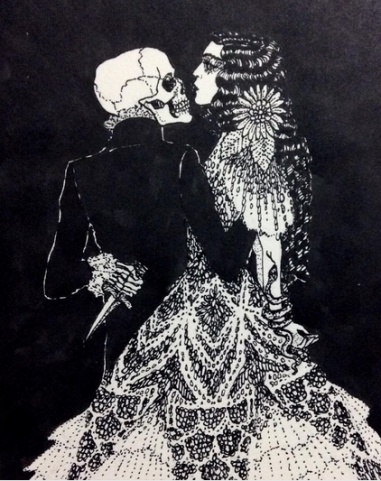 Edward Gorey’s Fantod Pack was first published in 1995. It is a 20 card tarot deck featuring a guide to interpreting the cards by Madame Groeda Weyrd.

“Now that you have learned of all the dreadful things that have overtaken your friends and relations during the past year as scribbled on the inside of their Christmas cards, don’t you want to know what dreadful things lie in wait for you?” 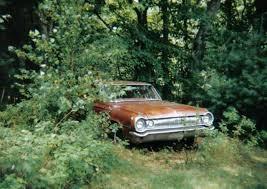 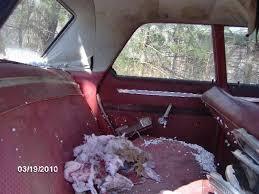 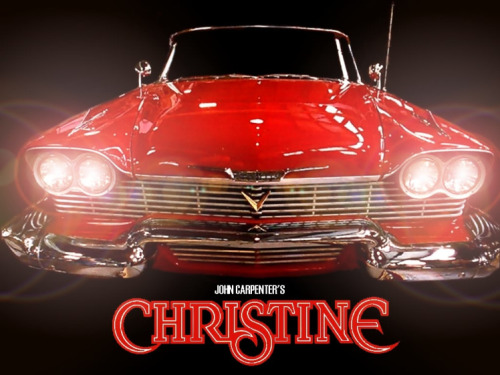 When going through any door best knock three times to let the spirits know when you come and go.