faeforge: charming-corpses: Me trying to share my interests Literally me Me, shyly sidling up:…

faeforge: charming-corpses: Me trying to share my interests Literally me Me, shyly sidling up:…

Me, shyly sidling up: Is that, um… palaeontology, witchcraft, taxidermy, cooking or necromancy? *whispers* The first one’s cool and, uh, the others… uh… *mumbles* are pretty serious hobbies of mine…

Ramsdell Theatre & Regional Center For the Arts in…

Ramsdell Theatre & Regional Center For the Arts in… 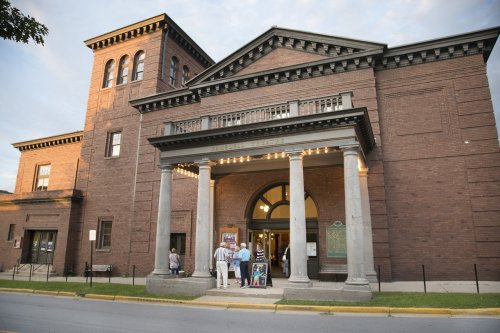 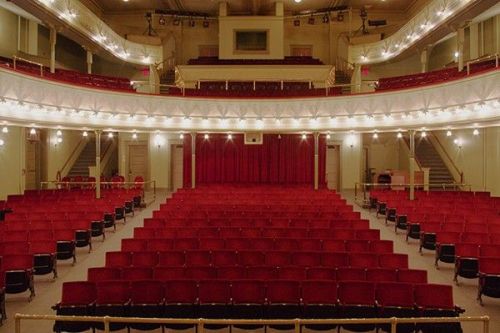 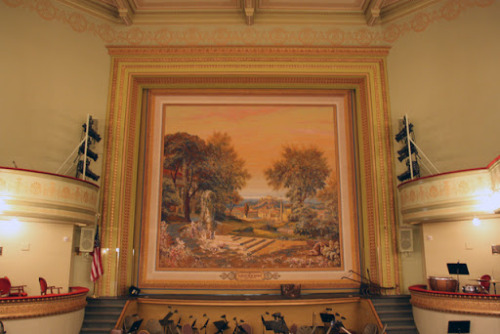 Ramsdell Theatre & Regional Center For the Arts in Manistee, Michigan:

The Ramsdell Theatre & Regional Center For the Arts in Manistee, #Michigan was constructed in 1903 by a local lawyer, civic leader and philanthropist named Thomas Jefferson Ramsdell. The location is said to be #haunted by the #spirit of Mr. Ramsdell, who passed away in April of 1917, as well as the spirit of a mysterious, unidentified woman. Their spectral figures are allegedly seen by actors and guests attending performances at the #theater, and are described as being gaunt, transparent, and hovering several inches above the ground. Many also report experiencing other unexplained #paranormal activity, such as lights turning on and off by themselves, doors slamming shut, and objects being moved or thrown across the room by an unseen entity. The Ramsdell Theatre & Regional Center For the Arts was added to the National Register of #Historic Places in January of 1972. 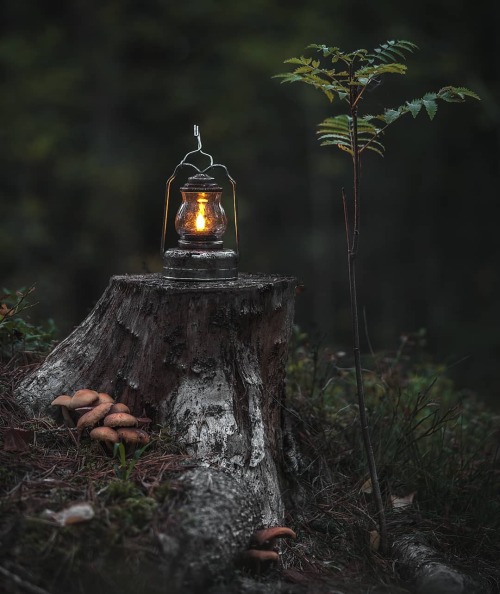 I have a jumble of things, memories from my house that range from middle school to early high school (I’m a sophomore in college now). Of three sisters, I’m the only one who believes she’s ever felt something in this house. It’s about 200 years old and while I may be quick to jump the gun on “ghosts!!! Aliens!!!” I trust these next few things I’m about to write. Random events that I believe we’re meant to scare me, like something got bored every once in a while and picked the most vulnerable kid to laugh at.

My current bedroom was my eldest sister’s room until I moved in when I was probably 10-11. My eldest sister had been in college since I was 8 and I wanted her room as she made her journey from college to real adult life.

Not long after moving in, I started feeling really uneasy. I’ve always been sensitive to energy, the “I can feel the air change when someone walks into the room” kind of energy. Whenever this happened and nothing was there, I felt like I was at a standstill, waiting with cat-like patience for the tension bubble to break with the fear of a mouse.

One night, shortly after moving in I was lying in bed watching t.v when I heard something shuffle in my closet (it was carpeted at the time). I didn’t think much, assuming it was the cat shuffling about. After a moment, it happened again and was far too loud to be a cat, and it sounded like a footstep and a drag on the carpet. Cue the heart palpitations. I get very scared very easily by stuff like this, my ears began to ring and I felt pinpricks all over my body like I was going to pass out (I pass out easily too) as the step-drag gets closer to the bed, far out of the closet. My mind is racing, should I try to pretend to sleep or bolt?? The step-drag gets faster, and closer and I’m thinking that I’m losing my mind. Is this happening?! Needless to say when it got less than a foot away I bolted from the room. I didn’t sleep in it for over a week.

There were always little teeny things, the fear of walking up the stairs with the dark bottom floor behind me, the paranoid little kid that jumped at every scary movie reacting to an old house creaking. That I get was my imagination, but it wouldn’t have become a problem were it not for that first incident.

We renovated the attic when the middle sister was still in high school and at the same time I moved into my room(she was 16-17, I 10-11; could something have been bothered in the renovations? Probably, the attic was full of old stuff that wasn’t ours, the floorboards were breaking, it was a mess up there. One night my sister said she woke up in the middle of a night to a large scurrying, larger than a mouse and it was NOT our cat (bc our cat hated her). She did call for the cat though, bc what the hell could be that big? She said when she shone a light, she saw big eyes and her immediate thought was “gremlin”. Her words, not mine. She said when she turned the overhead light on, nothing was there.

There was a pause in activity, or maybe I was so scared all the time that I forgot “big” things, or even stuff was so subtle as I got distracted by being a teenager… ANYWAY. After the middle sister left for college when I was 12-13, i never went up there until I was about 15-16 when we turned her room into an upstairs hangout of sorts. I never stayed too long, I never let it be dark, and I rarely went alone.

When I was alone in the attic, or when it was just me and the new cats (our old cat passed away and we rescued kittens shortly after) I felt like I had a time slot and like this thing that liked to poke at me had woken up. I’d be watching Netflix, reading a book, the sun would set and suddenly something was in the room. My tense standoff would begin from nothing other than a change in energy in the room, and I knew I had to leave. Slow, deliberate creaking would begin towards me on the hardwood and I would pack up my things, and run down after my cats (I’m not the only one who sensed things).

James: 7/10 That house sounds very very haunted. Thanks for sharing the scares! (There is more to this submission that I will post at a later date)