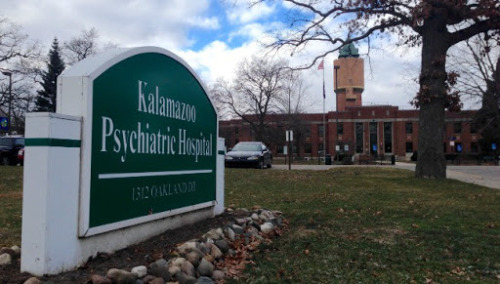 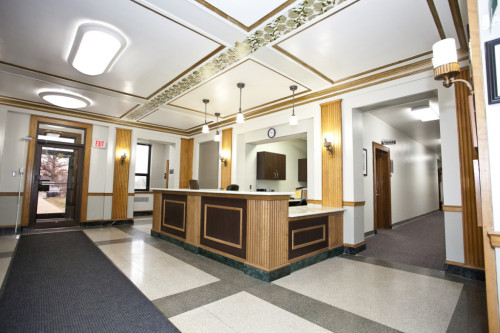 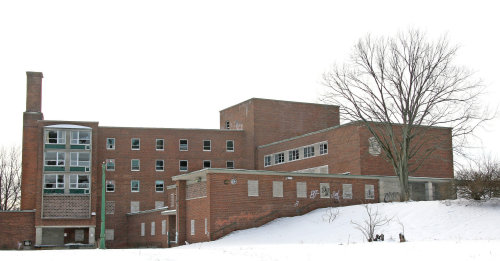 #Kalamazoo Psychiatric #Hospital in Kalamazoo, #Michigan was established in 1859 as the Michigan #Asylum For the Insane, and was renowned as being the largest institution of its kind at the time of its construction. In 1954 a tuberculosis ward was added to the hospital’s campus, which had also grown to include a water tower and two farms for providing food and water to patients. The hospital’s population began to decline during the 1980’s, and in the early 2000’s many of the old buildings on campus were sold to Western Michigan #University, with the old tuberculosis hospital being renovated for use as a senior living facility called Prairie Gardens. The location is believed by many to be #haunted by the #spirits of former mentally ill patients who were subjected to various experimental medical practices and inhumane procedures, such as #lobotomies and electroshock therapy. Another spirit said to haunt the old hospital is that of a nurse named Marilyn Kraai who was strangled to #death by a male patient in the #basement, and another doctor who was stabbed to death in 1904. In recent years the Kalamazoo Psychiatric Hospital has come to be known as one of the most notoriously haunted locations in the state of Michigan, with many claiming to encounter #apparitions and #ShadowFigures throughout all of its different buildings. Despite this, Kalamazoo Psychiatric Hospital is still in use and continues to treat patients for various mental and developmental disabilities to this day. 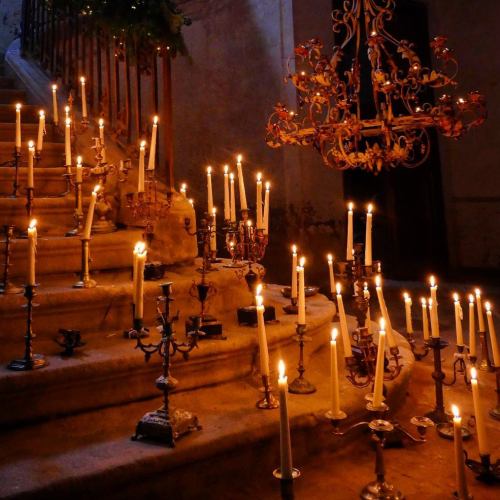