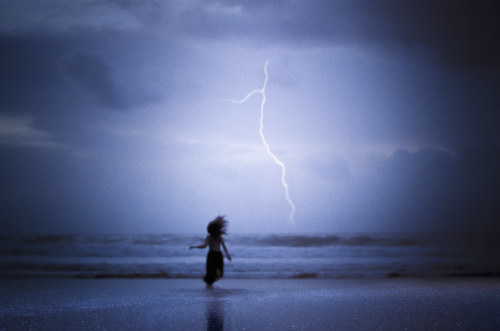 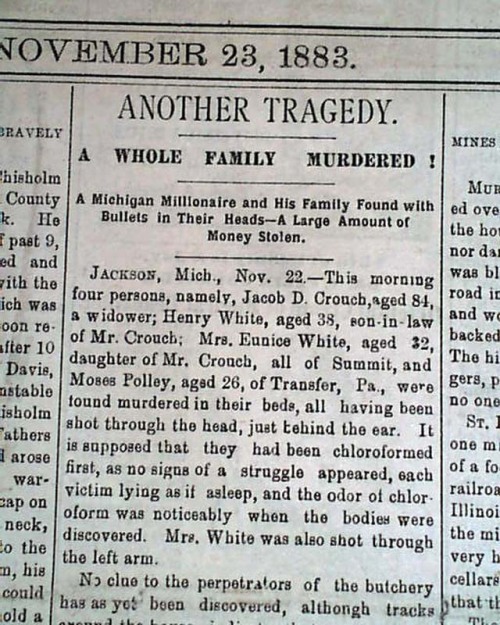 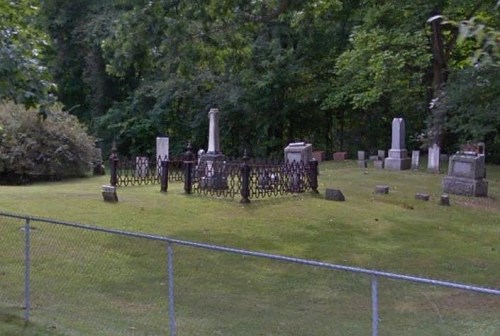 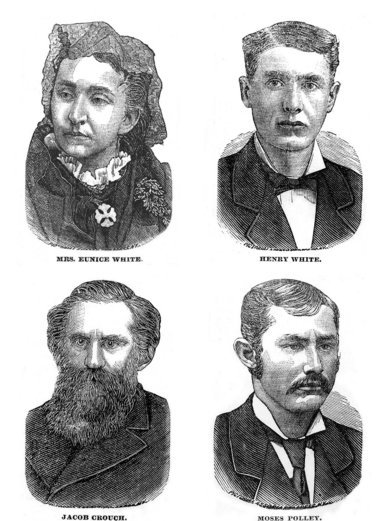 Reynolds #Cemetery in Jackson, #Michigan is said to be #haunted by the #spirits of several members of the Crouch family, who were savagely #murdered in their home by an unknown assailant on the evening of November 21, 1883. According to #police records Jacob Crouch, his daughter Eunice, and her husband Henry were all found #dead the following morning, in addition to a family friend named Moses Polley who was staying there at the time. All four victims were found to have a single gunshot wound to the back of their heads, and no killer was ever convicted of the crime. The slain members of the Crouch family were buried nearby at Reynolds Cemetery, where many claim to encounter their #apparitions wandering amongst the headstones at night. Others have claimed to hear the sounds of disembodied voices and cries, while also witnessing a thick white mist that hovers near the graves of the Crouch family before mysteriously vanishing into the ground. One popular #folklore tale claims that on the anniversary of the murders the #spirits of the Crouch family will appear at Reynolds Cemetery. For many years locals gathered at the site of their graves to try and witness the phenomena, but in recent years this tradition has stopped due to efforts by local law enforcement to keep trespassers away.