Hey everyone, my new #YouTube video is up! Check out these 4…

Hey everyone, my new #YouTube video is up! Check out these 4…

Hey everyone, my new #YouTube video is up! Check out these 4 Notorious #Haunted Places in #Manhattan, #NewYork!! 👻😃 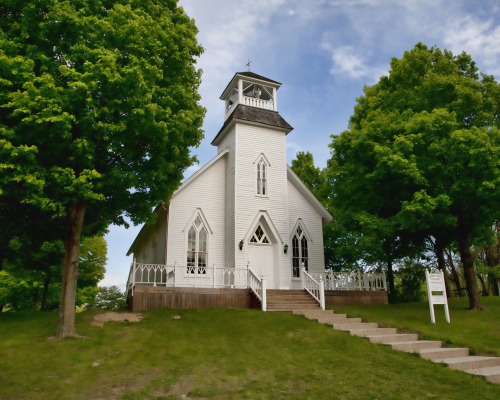 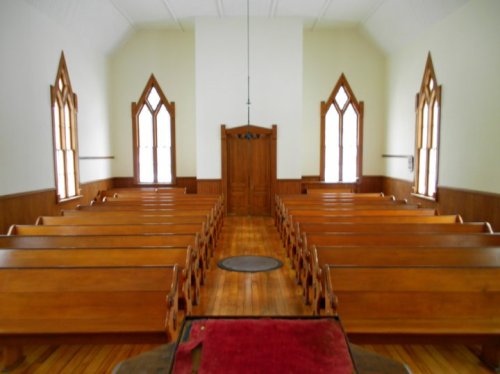 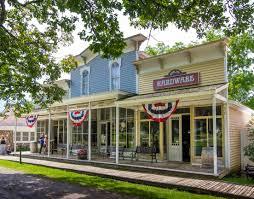 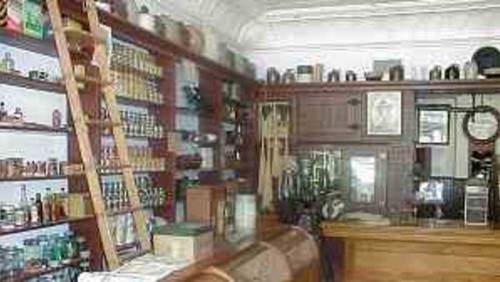 Charlton Park in Hastings, #Michigan is a 310-acre living history #museum, which hosts a collection of #historical buildings from the late 1800’s and early 1900’s. It consists of a number of structures that were gathered from throughout the surrounding towns in Barry County, many of which are rumored to be #haunted. The old Bristol #Inn was constructed in 1848 as a stagecoach stop, and is said to be haunted by the #spirit of a young girl who allegedly suffocated to #death after becoming trapped in a large trunk while playing hide and seek. Tourists and employees often report encountering the young girl’s #apparition laughing and playing in the hallways of the Bristol Inn, as well as the spirit of an older woman believed to be the girl’s mother. Other tourists visiting the museum have claimed to witness the apparitions of a number of unidentified men and women dressed in clothing from a bygone era. crimediet: The Witch of Yazoo In Yazoo, Mississippi there&rsquo;s a strange legend which may have…

crimediet: The Witch of Yazoo In Yazoo, Mississippi there&rsquo;s a strange legend which may have…

The Witch of Yazoo

In Yazoo, Mississippi there’s a strange legend which may have more truth to it than skeptics would like to believe.

According to legend, an old witch lived on the banks of the Yazoo River where she lured fishermen into her hut, tortured and killed them. When word finally got around to law enforcement, the sheriff came looking for the men and the witch fled.

By the time the witch was tracked down, she was found stuck in a pit of quicksand. As she slowly sank, she put a curse on the town of Yazoo stating that she would be back in 20 years to burn to the town to the ground. This happened on May 25, 1884.

The witch was later buried, with a chain placed around her gravestone to keep her from escaping. However, on May 25, 1904, the town of Yazoo caught fire. A news article states that the fire started around 8:30 AM and burned until 5 PM, destroying a total of 200 houses and 36 city blocks estimated at $2,000,000 (about $56,000,000 in today’s money) worth of damage. One man was killed in the fire and another, Mayor Holmes, was badly injured.

While stories vary about how the fire actually started, with some saying it was a young boy playing with matches and others saying it was an electrical mishap, the true source of the fire remains unknown.

After the fire was extinguished, the witch’s grave was visited and the chain around the grave had been broken. Today, the Glenwood Cemetery can be toured where the witch’s headstone still lies, encircled in chains.