forestofthenorth:Untitled on We Heart It.

forestofthenorth:Untitled on We Heart It. 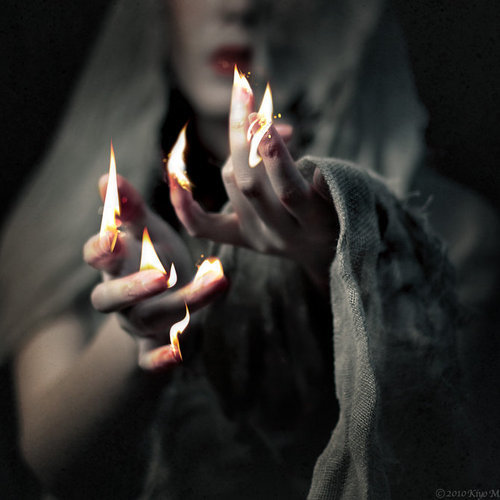 Untitled on We Heart It.

Happy #Friday everyone! I hope everyone is having a great…

Happy #Friday everyone! I hope everyone is having a great…

Happy #Friday everyone! I hope everyone is having a great week! My newest #blog is up: 3 Notorious #Haunted Places in #LilyDale, #NewYork!! Check it out and leave me a comment!! 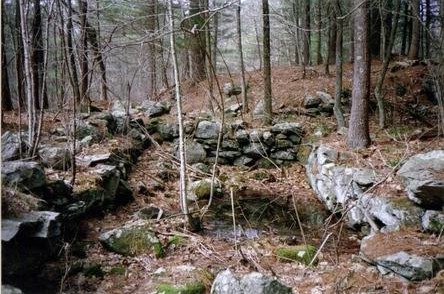 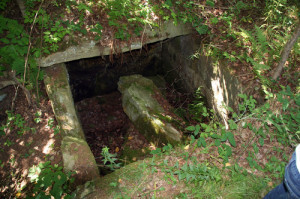 Perhaps the oldest and most haunted place in Rhode Island is the Ramtail Factory in Foster. It was even put in the 1885 State Census Record as a haunted location. In 1799, the Potter family started operating a mill. William Potter expanded the mill in 1813. At this time, William took his son-in-law Peleg Walker as a partner. The Potter’s ran the mill by day and Walker was the night watchman at night, walking from building to building holding on to his lantern.

This went well for several years, until one day Walker and Potter were seen having an argument. Walker preceded to say that if something kept up, he’d walk in one day and grab the keys from a dead man. On May 18, 1822 Walker’s words came true. Potter walked in and saw that Walker had hung himself from the bell rope with the keys hanging visibly from his pocket. The Potter’s then buried him in the family plot. However, this is when the strange events started to happen.

The night of Walker’s death, the bell tower struck at the stroke of midnight. The Potter’s went to go investigate this but no one was there pulling the chord while it was happening. This went on for a few days until the Potter’s then replaced the bell with a new one. Now it got even more interesting that night. The town awoke to the loud sound of the mill running at full service. Everyone in the town went to the spot to watch in shock as the mill was running without anyone operating it and the water was flowing in the opposite direction of the stream.

Most of the town villagers left after this for fear of the mill. The people who remained in the town would see the apparition of Walker going from building to building with the lantern in his hand.

Later on in the 1880s, the factory mysteriously caught on fire. The remains of the factory still lie in the woods of Foster to this day and is a hot bed for paranormal activity. 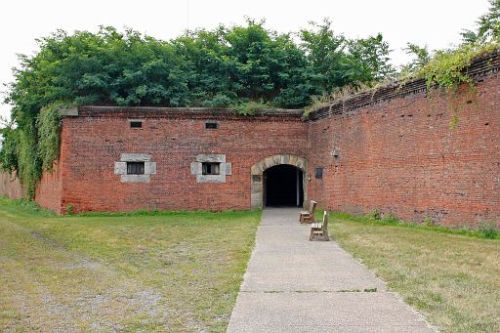 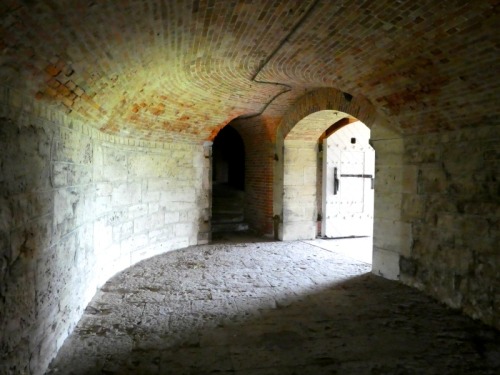 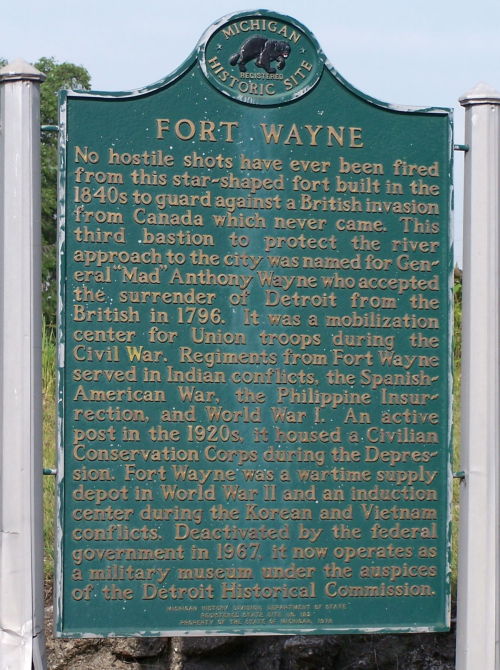 Ft. Wayne in #Detroit, #Michigan was constructed between 1842 and 1851, and was used as an active military base until the early 1970’s. The location is said to be #haunted by the #spirits of former soldiers who were killed during the #American #CivilWar, whose #apparitions are frequently seen by visiting tourists and sightseers. The 96 acres of land surrounding Ft. Wayne was also excavated during the early 1900’s where numerous #NativeAmerican burial sites were discovered, which many #paranormal experts believe may contribute to the #supernatural phenomena in the area. In addition to encountering apparitions and shadow figures, tourists at Ft. Wayne report hearing the sounds of disembodied footsteps and voices, as if a conversation is taking place nearby. Others also claim to witness doors opening and closing by themselves, and objects being moved or somehow misplaced by an unseen #entity. Ft. Wayne was added to the National Register of #Historic Places in May of 1971, and hosts public #ghost tours during the Halloween season. 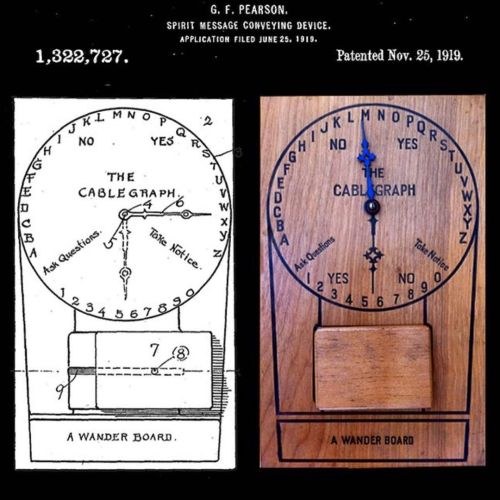 George Pearson’s second patent version “Cablegraph,” circa 1919, and patent. The Cablegraph operates by means of a pivoting handle that rests below the dial like the pendulum of a clock. Movement of the handle triggers an internal toothed gear that rotates the index of the dial, spelling out messages from the letters, numbers, and phrases there. It is a fairly complicated mechanism in the realm of talking board design, and a true beauty. It was designed as, in the inventor’s own words, “an instrument for the communication between the world we now live in and and the world we live in after the change called death.”