Could you submit this as anonymous please? Thank you.

This happened about a month ago. I am usually quite skeptical about the supernatural (although that has not stopped me from enjoying other people’s stories).

I live in a small little cottage with my two daughter who are 3 and 6 years old. There father no longer lives with us (we have an amicable relationship and they see him every other week). Some nights when I can’t sleep, I lie in front of the couch on the living room. This is probably most nights.

Anyway, one night, as I was drifting off while in front of what amounted to static on the television screen, my two daughters appeared at the foot of the couch. I nearly screamed at the sight of the two of them holding hands.

“What is it?” I asked when I was able to get my thoughts halfway in order.

The older one told me there was someone running around the house. I told them that wasn’t happening and they probably just heard raccoons. and ushered them off to bed. The thought did chill me a bit so I made sure to close their blinds nice and tight.

I fell asleep after about an hour of staying alert.

I know it wasn’t raccoons. I don’t know what it was.

James: 8/10 Yeah, probably not raccoons. Maybe a friendly stranger was knocking, warning you about the ghosts. Thanks for sharing the scares! 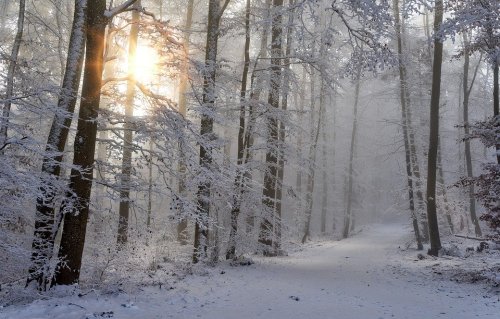