@ashes-0f-phoenix have you seen this

This story isn’t especially scary, but it is definitely weird.

I live in an average suburban neighborhood in a small town.  All the street names are trees, for instance I live on Birch St. which intersects with Oak St. and ends at Elm St. (A Google Maps search tells me this won’t give away my location, as I said, average.) I jog every morning and follow the same 3.5 mile route.

One morning it was raining but there was no thunder or lightning, so I went for a run anyway.  I ran out through the neighborhood and turned on to the bike path.  I ran down to the end and turned around.  When I turned off the bike path, something went wrong.   I’d been running for a block or two when I realized that I didn’t recognize any houses.  I started to walk and noticed that the pavement was dry.

One house I passed, a white ranch with black shutters, had an old black Bronco parked in the driveway.  This stands out because it was the only vehicle parked outside.  This house was two away from the end of the block.  I check at the street sign at the end of the street and read Bearing Rd. and William St. (I’m not familiar with those trees)

At this point I’m a little creeped out, I figure that if I head east should eventually hit [Main Street] and I can find my way home from there. At least I can see the rising sun, (remember no rain here), and I start running, not jogging, straight down Bearing Road and cross another street I didn’t check the name of, when  I get to the other side of that street suddenly I’m in front of the Teal House and running on wet pavement.  Now the Teal House is in the middle of the block, it does not have a road running though the middle of it and it’s facing north, not east.

Later, I later drove up and down every street in my neighborhood and was unable to locate Bearing Rd. or William St.  I still jog the same route and I haven’t found that place since, or seen a white ranch house with an old black Bronco in front.

James: 7/10 I dig it. This is really weird. The old black bronco creeps me out. Thanks for sharing the scares! 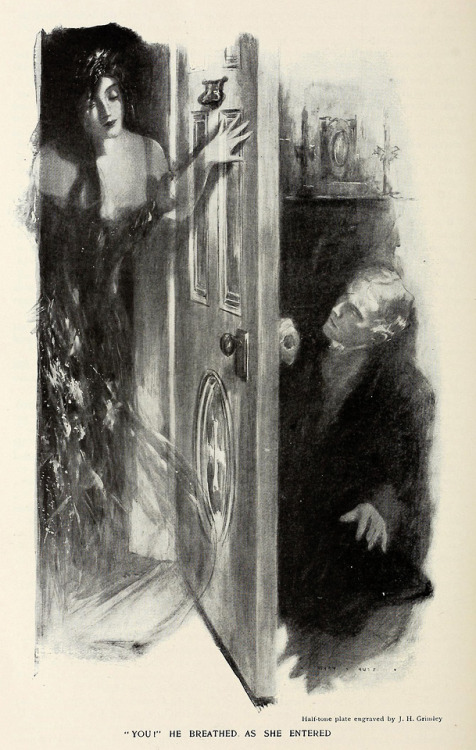