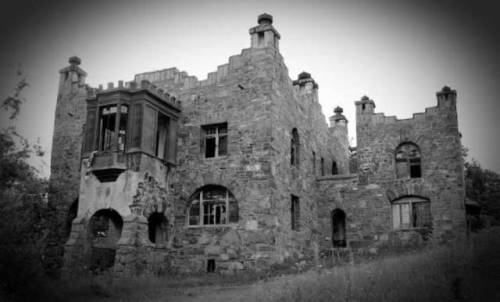 Even just glancing at the ruins of Kimball Castle in Gilford, it is easy to see how it could be considered to be one of the most haunted locations in New Hampshire.

Even before you step inside it just has a creepy aura surrounding it that is apparent immediately on first sight!

Some of the unexplained phenomena that has been reported at Kimball Castle includes loud unexplained noises, lights turning on and off by themselves and a couple of antique clocks which were long since dead that have suddenly decided to start working again.

The presence in the castle is decidedly unwelcoming and it is apparent that someone or something wants to be left alone there!

GHOST AT THE HANGING TREE!My roommate, his girlfriend and my 3…

GHOST AT THE HANGING TREE!My roommate, his girlfriend and my 3… 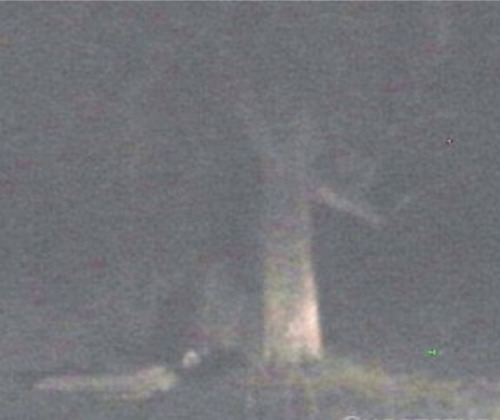 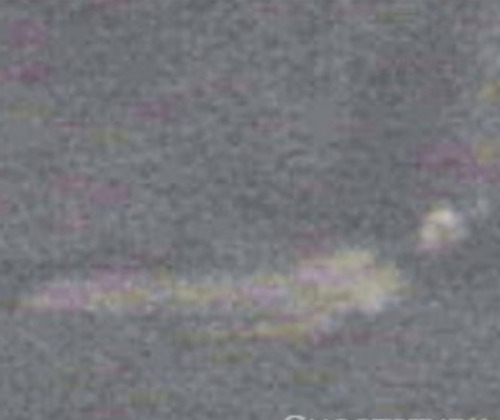 GHOST AT THE HANGING TREE!

My roommate, his girlfriend and my 3 children wanted to go to the notorious Haunted Springhill Cemetery since we only live about 7 minutes from there. My camera, which is a Hitachi digital DVDCAM that takes still digital and digital video, was on a full charge when we left the house and within 20 minutes of being there and about 15 pictures later the battery was so dead that it would not let the camera turn on. I did not have a flash with my camera, so I used the headlights of the my Jeep. The pictures were kind of dark so I lightened them up a little and that is all I did to them. It was a nice clear night with no rain, lightening or anything not even the moon shining. I got home and uploaded the pics to find this one pic that looked odd. Now you will notice a red and a green spot on the right side, that was something on my lens, it was in all the pics. This one picture was taken of a tree, the one that they hung people from eons ago. If you look to the left of the tree on the ground there is an image that I would like opinions on. Right where the image is is where the bodies would fall to when they dropped them from the tree after hanging them. Now to me it looks like someone laying on the ground and has their head turned toward me and I see two eyes and a mouth and a faint nose but the eyes look hollow and so does the mouth. Please tell me what you see if anything and what you think. I have attached the original and the one that I lightened up. Thanks in advance.