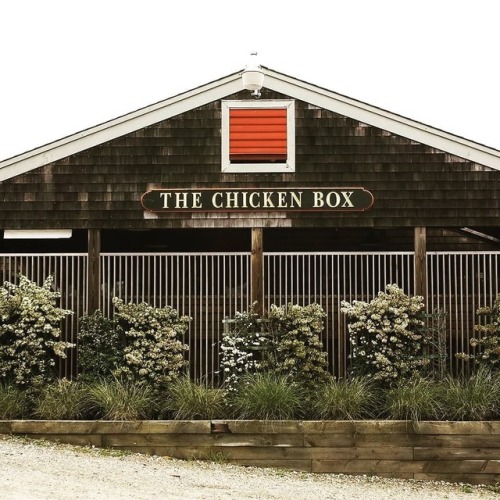 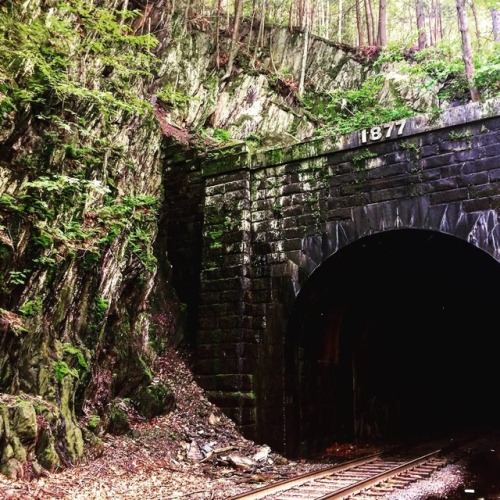 I have had a wide array of paranormal experiences since childhood, a number of them have been quite terrifying, like the year I lived with a demonic entity, or more simply scary, like hearing voices in my ear when I am trying to sleep, but here I will share the earliest experience I have, one that is actually quite sweet rather than scary.

I actually do not recall this experience myself, and only know about it because my parents have told me about it. When I was very young, around 3-5, I used to tell my parents about an old man who would come and tell me stories, initially my parents were very concerned about who this old man talking to their young daughter was, but then they realized I was likely talking about an imaginary friend, who I was imagining was “old,” like them and their friends, as I had very few my own age and mostly hung around my parents. My mom says that a lot of the stories I’d try to retell from my friend, sounded kind of familiar to her, but she just assumed I was stealing stuff from tv or books.

Time passed and my parents didn’t think much about my imaginary friend, until one day they were showing my siblings and I an old family photo album. I suddenly pointed at a man in one of the pictures and said, “That’s him, that’s the man who comes and tells me stories.” My mom says that as soon as I said that, she felt a chill run down her spine, and she knew that what I was saying was true; the man I was pointing at was her grandfather, who passed away when I was little more than a year old. My mom also realized that the stories I’d repeated from my “friend” were so familiar to her because they were the same stories he’d told her as a child.

After years of various other experiences, I’ve also since learned that when my great grandfather was alive, he too helped people to communicate with their deceased loved ones, and he also used dowsing rods to help people find new places to dig wells, the same tool that I find is the easiest for me to use to communicate with the dead.

I often wonder if he knew that I would have the same ability that he did, and if he’d visited me as a child to share some advice he’d thought I might need, and so it’s one of my greatest regrets that I don’t remember anything about his visits.

James: 7/10 That took a turn when it turned out to be your great grandfather, I thought it’d just be some ghost who turned up in a photograph, but that’s comforting.