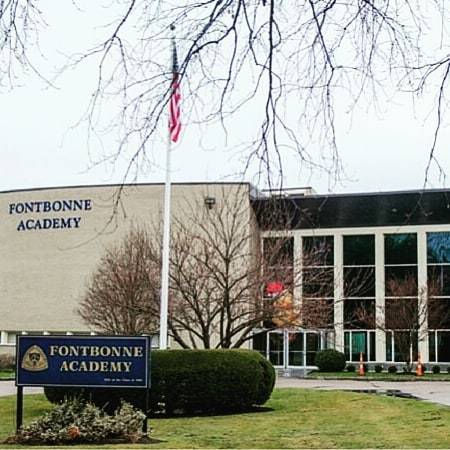 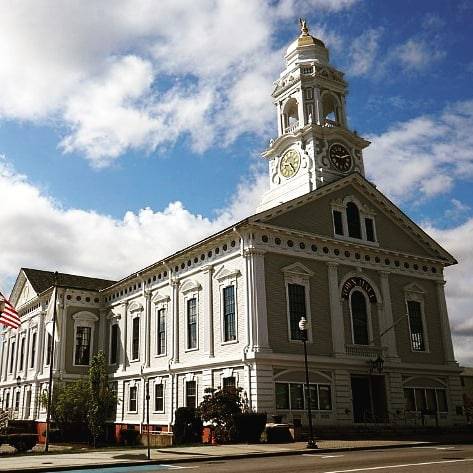 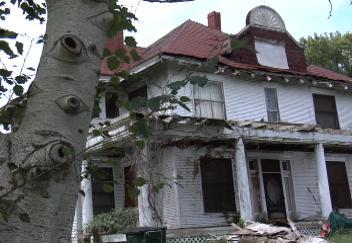 Hauntings at the Historical McBride House

The relatively small town of Fort Gibson, Oklahoma is nestled between the county lines of Muskogee and Cherokee counties. It is a peaceful place, with small town families and respectable upbringings. But this quiet landmark of true Americana is shadowed by the eerie haunting of the Historical McBride House.

Built in 1895, the Historical McBride House was once the grand home of Dr. McBride, a local physician. McBride had the home-built in a very particular manner, inspecting and scrutinizing each and every board and nail that went into it.

Dr. McBride loved his home. It meant everything to him. He threw lavish parties that went on into the wee hours of the night, serving the finest foods and ensuring every guest was gratuitously accommodated.

It would seem the doctor enjoyed his in-home forays so much that, even in death, he chose not to give them up.

In 1982, the McBride House was purchased by current owners Chris and Cindy Black. When they first moved in, they started to notice a few strange things around the home. One night, they assumed they must have left the television set turned on. It sounded as if there was a party going on downstairs – voices, laughter, the distinct ‘clink’ of Champaign glasses, that sort of thing. Heading downstairs to turn off the television, it went to dead silence. The TV was off, lights off, there was no one in sight.

It became quickly apparent that the Black family was not alone in the home. After 25 years living in the haunted Historical McBride House, Cindy claims to know each of its ghosts very well. She even documented her phenomenal story in the recently published book ‘Ghosts of the McBride House’.

The McBride House ghost first is that of Dr. McBride himself. Cindy Black believes that the good doctor simply has no desire to leave his beloved home and lavish lifestyle. McBride is, for obvious reasons, assumed to be responsible for the incessant late-night parties that can be heard downstairs as late as 2 o’clock in the morning.

There is a Victorian Lady who appears now and again donning all white clothing. This particular apparition does not just haunt the Historical McBride House, but also the old army hospital across the street.

Two children, a small boy and girl, are also known to materialize in the McBride House. Perhaps these are the ghosts that enjoy scaring guests of the home by sitting on their beds at night and sometimes shaking them. Guests have also reported the whispers of disembodied voices speaking directly into their ears as they try to sleep.

Cindy insists that the ghosts haunting the Historical McBride House are not mean or vengeful in any way. In fact, she almost paints a picture of a playful atmosphere, stating that they like to have fun with the living in mischievous, sometimes even comical ways.

Apparently the ghosts like to take things from the Black family as well as guests of the home. We’re not talking about moving a loaf of bread that has been sitting on the counter for a few hours, but things people are actually using at the time. You turn your back for one instant and when you turn around again, whatever you were just working with could be gone. These things tend to turn up in strange places later on, but certainly nowhere a person of sound mind would have placed them.

Mrs. Black was terribly frightened of the McBride House ghosts when her and her husband first purchased the property, but now they seem to be little more than co-ed residents that the family has simply gotten used to over the years.