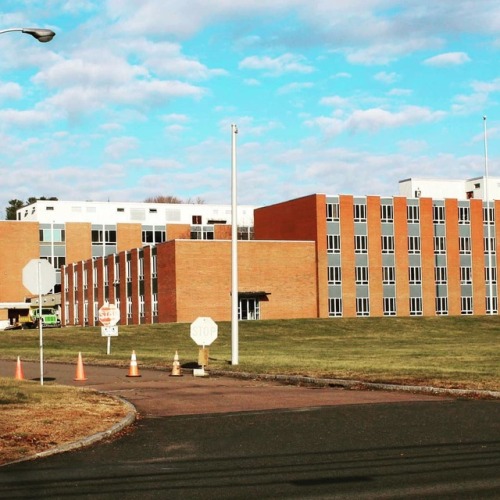 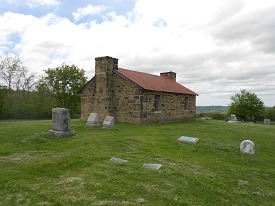 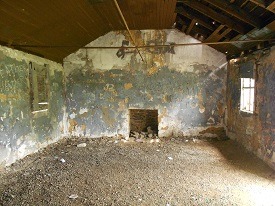 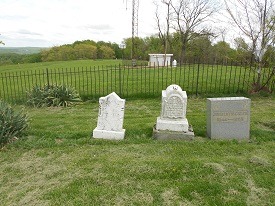 According to urban legend this small cemetery which dates back to the early 1700’s and was founded by the Quaker pioneers, was once used as a spot for the practice of black magic, as well as a place to kill those believed to be withes

Today many people believe the cemetery is haunted by dark spirits, as a result of this. Setting in the middle of the cemetery is the old Quaker church, a small one room building made of rough cut stone. Both the stone church and surrounding graveyard may be best known for two separate curses, which surrounds each one respectively. The first curse would be that of the Church. There is said to be writing on the walls inside of the building which describes how a person, who is buried outside dies, and if you read the description of their death, you will die the same death as they did. The second curse has to do with a certain tombstone being cursed, meaning that if you stand at the grave, walk over it , or read the poem inscribed on the stone, which begins by stating “Remember youth as you go by.” , you could have bad luck or worse.

The road in front of the cemetery has also been involved in at least one of the ghost stories. Sometime during the 1980s a man who was driving by the cemetery late one night suddenly began to be chased by a mysterious black dog, as he was slowing down to look over at the cemetery. The dog appeared ghostly and frightened the driver with its evil growl. So he began to speed up. The dog was able to easily keep up, but as soon as the vehicle was no longer along the area of the road in front of the cemetery, the dog instantly vanished without a trace.

Another story surrounding the cemetery involves two spirits, which haunt the location. One spirit is said to make its presence felt literally, by pushing anyone to the ground, who either disrespects the graves, or who dares to visit the cemetery alone on certain nights. The other spirit is said to haunt the inside of the stone church, by causing it to become eerily cold at random times.