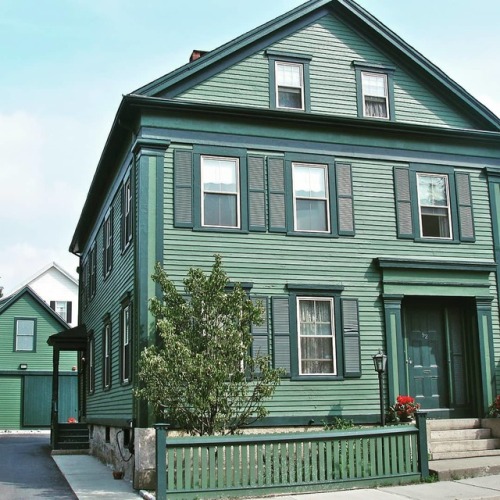 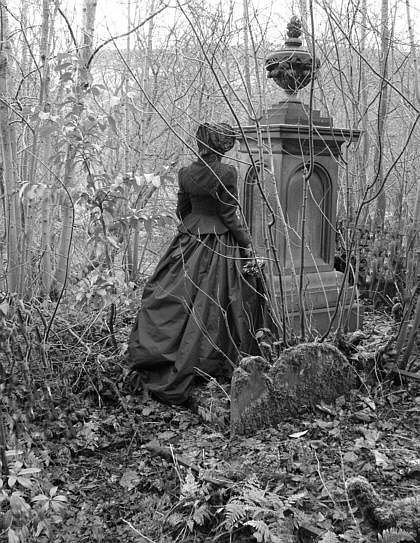 During the 19th century into the early 20th century both Americans and Europeans had similar, sometimes odd, customs that were practiced after a loved one died.

One custom many today find “creepy” was Postmortem Photography also known as memorial portraiture. This practice involved taking a photograph of the recently deceased.

This practice was common for the middle class for it was a way for families to remember their deceased loved ones. With the invention of daguerreotype in 1839, these photos became an affordable alternative to the more expensive painted portraits that the wealthy commissioned.

Many also felt they helped with the grieving process. By far, most of these photos were of infants or children. These portraits sometimes were the only photograph the family had of their deceased loved ones.

Another common practice was wakes or waking. This custom was to keep a close watch over the deceased until they were buried. Most wakes lasted 3 to 4 days in order to provide out of town relatives time to travel in for the funeral.

Wakes originated from a practice that was considered a safeguard. Time was allowed to pass before the deceased was buried in order to make sure they were really dead and not just in a coma.

A practice related to the one above was “the fear of being buried alive.”

Coffin makers in this era addressed this issue by designing warning systems. One of these was a bell on the grave that was attached by a chain inside the coffin. The expression, “saved by the bell” evolved out of this practice. Another post that focuses upon this topic is located here.

Grave Robbery was common in this period—mostly because the medical profession needed fresh corpses for their dissecting classes. Young doctors often robbed graves.

The fear that a loved one’s corpse might be robbed led to many family’s “bricking-over” graves in order to insure their security.

Other often practiced customs that surrounded death and burial in the Victorian age included:

Curtains were drawn and clocks were stopped at the time of death.

Mirrors were covered in crape or veiling to prevent the deceased spirit from becoming trapped in these looking glasses.

A wreath of laurel, boxwood or yew with black ribbons was hung on doors to announce or alert those who passed by that there had been a death in the home—this was to ensure the proper respect was shown.

The use of candles and flowers were used to mask any unpleasant odors in the room where the body was displayed—this was before the practice of embalming became common.

During this era the dead where carried out of a home feet first to prevent the deceased from looking back—which might lure other family members to follow them into death.

Family photos were placed facedown to prevent close relatives or friends of the deceased from being possessed by the dead person’s spirit.

The color black was used to denote someone was in mourning. While the color white was used for the funeral of a child—including white gloves, white ostrich plumes and white coffins.

In cemeteries, the majority of the graves had the deceased laid out with their heads to the west and their feet to the east. This custom can be traced back to Pagan Sun Worshipers but is more often associated with the Christian belief that the final summons to Judgement comes from the east.

Europeans and Americans during this era believed it was bad luck to meet a funeral procession head on. If one saw one approaching, it was recommended they turn around. If this could not be done it was said this person should hold on to a button until this funeral cortege passed.

If a clap of thunder was heard it meant the deceased had reached heaven or if a raindrop fell on a funeral procession it meant the departed would go to heaven.

If the deceased had led a good life, flowers would bloom on their grave, but if they had been evil only weeds would grow on their grave.

If a person smelled roses and there were none around, it meant someone was going to die.

If a person saw himself or herself in a dream, their death would surely follow. In another post the result of a dream like this that Abraham Lincoln had is shared.

If a sparrow lands on a piano, someone in the home is going to die. Or if a picture falls off the wall, someone close to them will die.

Never wear anything new to a funeral, especially shoes.

If a person heard three knocks and no one is there, it usually meant someone close to them had died. This superstition is known as “the three knocks of death.”

A single snowdrop in a garden foretells death as well as the hoot of an owl. If a bird pecks at or crashes into a person’s window there has been a death.

Large drops of rain warned that there had just been a death.

If a person spills salt, they should throw a pinch over their shoulder, to prevent death.

If it rains on an open grave it means another family member will die within the year.

One should never speak ill of the dead because they will come back to haunt that person or at least bring them misfortune. 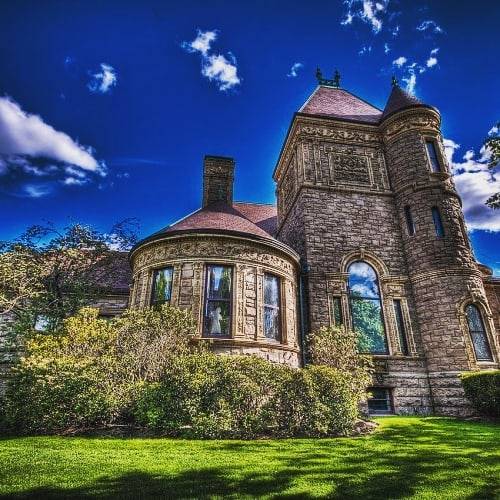