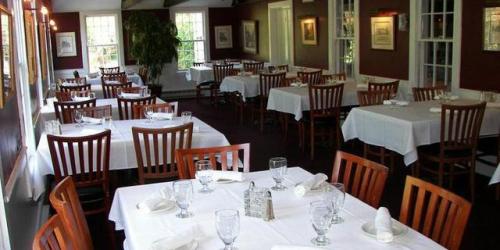 The Sun Tavern in #Duxbury, #Massachusetts:

The #SunTavern in Duxbury, Massachusetts was built in 1741 as a private home. It is said to be #haunted by the #spirit of a man named #Lysander Walker, who committed #suicide on October 3, 1928 after a life of solitude within the old #farmhouse. Many also believe that the location is #haunted by two young girls who died of scarlet fever in 1745. During the early 1930’s, the house was bought and turned into a #restaurant, which later became The #SunTavern in 1987. Employees working at the tavern over the years have reported encountering #orbs and #apparitions, as well as hearing disembodied voices, feeling cold spots, and feeling the presence of an unseen entity. Some employees even report hearing the disembodied sounds of a young girl’s voice calling their name. Previous owners have also reported hearing disembodied footsteps when the restaurant is empty, as well as hearing motion sensor alarms triggered in the middle of the night for no explainable reason. #Police officers who respond to the #alarms have also reported hearing disembodied footsteps and voices, as well as experiencing other strange #paranormalactivity, such as lights flickering or being turned on by an unseen entity when the building is empty. In 2014 a group of #paranormal investigators called #Worcester #Paranormal were given permission to investigate The #SunTavern, where they captured the disembodied sounds of a young girl humming a song on an audio recorder, as well as the voice of an older man telling the group to “get out!” In November of 2014, a short #news segment aired on the local #television station #PACTV Community News detailing the alleged #paranormal #phenomena experienced by employees at The Sun Tavern.

Just want to give James a HUGE shoutout for keeping this blog alive.

Reasons i’ve been away for so long is due to health concerns, but i’ll try my best to be a lil bit more active. you can find me sometimes at my main blog here.

Other than that, i hope you readers are doing well. Thanks for much for keeping this blog alive. 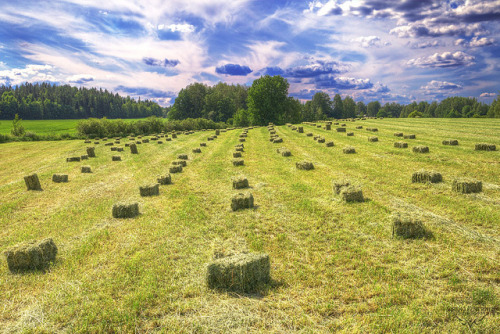 This story was told to a priest by one of his older female parishioners in the early 20th century.

It was the late 1800s and Edith was a newlywed. She had been born and raised in a city in Upper Michigan so it was a shock to move to her husband’s rural farm.

This farm was isolated being the last mailbox on the lane. It was a lonely, tough life but Edith was happy in her marriage and she and Lou her husband were lucky for they didn’t want for life’s necessities.

One early summer morning Lou had gone out to a field to mow hay. As Edith stood at the kitchen window she saw a stranger ride into the farmyard.

He hitched his horse to the post but Edith was surprised to see him head toward the barn instead of approaching the house.

She watched with concern as he entered the barn, he then came out and inspected their shed. As she watched him wander around the yard seeming to look for something she became anxious.

He finally headed for the house. By the time his knock sounded on the door Edith was frightened.

She hesitated not wanting to answer but she became afraid the stranger would break down the door. She opened it just a crack.

The words caught in her throat as she said, “Yes, what do you want?”

The stranger peered at her and said in a toneless voice, “Are you alone?”

Edith terrified now and not wanting to be alone with the stranger blurted out, “No!” “My husband is in the attic.” To convince him she then turned and called out, “Hey Lou.”

A voice, that of her husband, responded immediately, “Yea, what is it? I’ll be right down.”

Edith turned back to the stranger to see him transformed. His face became animated with anger as he backed down the porch steps. He then jumped on his horse and quickly rode away.

Edith’s shut the door and sought a chair before her knees gave out. She wondered why Lou was in the attic, she had not heard him return from the field.

She went upstairs to see what he was doing but no one was in the attic.

A half hour later Lou returned from mowing hay for lunch. He had not seen the strange man.

The priest mentioned above, after retelling this story asked his parishioners, “Whose Guardian Angel do you think that was, Edith’s or Lou’s?”

A young woman gave a surprising but thoughtful reply. “I’d like to think it was the rider’s Guardian Angel keeping him out of trouble.”