mysteriousplanchette: The frontispiece illustration for The…

mysteriousplanchette: The frontispiece illustration for The… 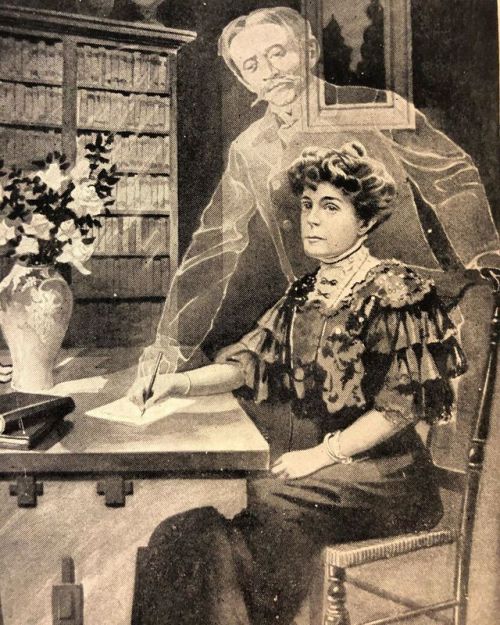 The frontispiece illustration for The Return of Frank R. Stockton, reprinted on a promotional pamphlet recently sent my way by the ever-enigmatic @ballyhooligan! This work, published in 1913, purported to be the continued writings of popular author Frank Stockton, received via automatic writing via the mediumship of Etta de Camp. The book’s subtitle kind of explains everything: “Stories and Letters Which Cannot Fail to Convince the Reader that Frank R. Stockton Still Lives and Writes through the Instrumentality of Miss Etta De Camp.” OK then! 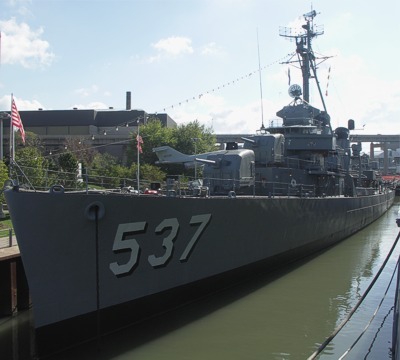 Visitors at the #Buffalo #Naval #Park #Museum in Buffalo, New York report encountering #apparitions and #shadow #figures aboard a decommissioned #WorldWarII era destroyer called the USS The Sullivans. The #USS #The #Sullivans first set sail in April of 1943, and was heavily involved in the naval conflicts of the #Pacific Theater during World War II. It was named after five brothers, George, Francis, Joseph, Madison, and Albert Sullivan, who were killed when their ship was struck by a torpedo from a #Japanese destroyer. According to legend, the #spirits of the five Sullivan brothers often appear aboard the #USS #The #Sullivans, along with other former crew members whose restless #spirits still remain. 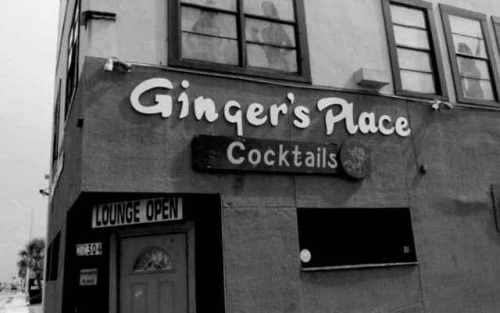