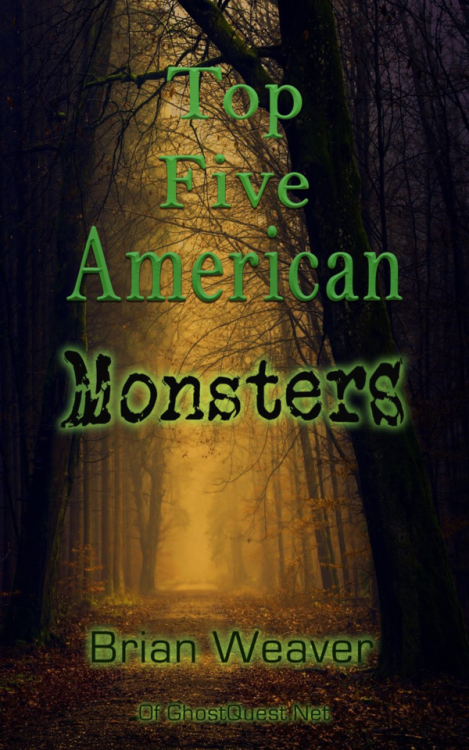 Hey everyone! My new #eBook, “Top 5 #American #Monsters” has officially been released!! You can get your #FREE copy by signing up for the http://GhostQuest.net  monthly newsletter! Just click the link below and check your email for the download link! 👻

The Bullock HotelSeth Bullock traveled from Montana to…

The Bullock HotelSeth Bullock traveled from Montana to… 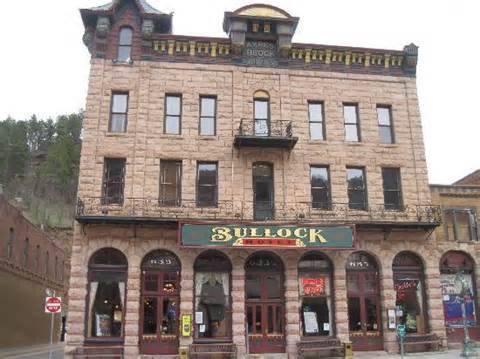 Seth Bullock traveled from Montana to Deadwood, South Dakota in 1876 with his partner Sol Star. They bought a piece of property where the Bullock Hotel stands today and built a hardware store and warehouse. The selling of goods was not the only service they provided Deadwood. With Star at his side, Bullock was appointed the town’s first sheriff and put an end to barroom brawls, gunfights and murder. Unfortunately, his success would hit a few road blocks.In 1879, his hardware store suffered and survived a devastating fire. However, the second one in 1894 would claim the store, leaving Bullock with only the brick warehouse. He could have rebuilt the business but instead decided to provide Deadwood with a luxury hotel. When the Italianate style building was completed in 1896, it was equipped with a restaurant, lobby with red velvet carpeting, offices, sample room for salesmen, brass chandeliers, Steinway grand piano, 63 furnished rooms with skylights, bathrooms, library and parlor. In 1900, a nearby small building was acquired by Bullock and converted in to a Gentlemen’s Bar.The Bullock Hotel saw much success in it’s time. Today, it’s believed to be haunted by Seth Bullock. The rumor is he died on September 23, 1919 in Room 211 of the hotel as an explanation of why he may have stuck around after his death. However, the truth is he died of colon cancer at his ranch. Despite the factual misunderstanding, there have been many paranormal reports from guests and employees which include strong feelings of a paranormal presence, plates being thrown, glasses shaking, lights and appliances turning on and off and sounds of whistling and footsteps.A tall ghostly figure known to be Seth Bullock himself has been seen throughout the hotel, restaurant and basement. Objects are moved. Showers turn on by themselves. People have been tapped on the shoulder. Strange misty anomalies appear on photos. Alarm clocks go off on their own among other unexplained occurrences.
Source: My Haunted Salem 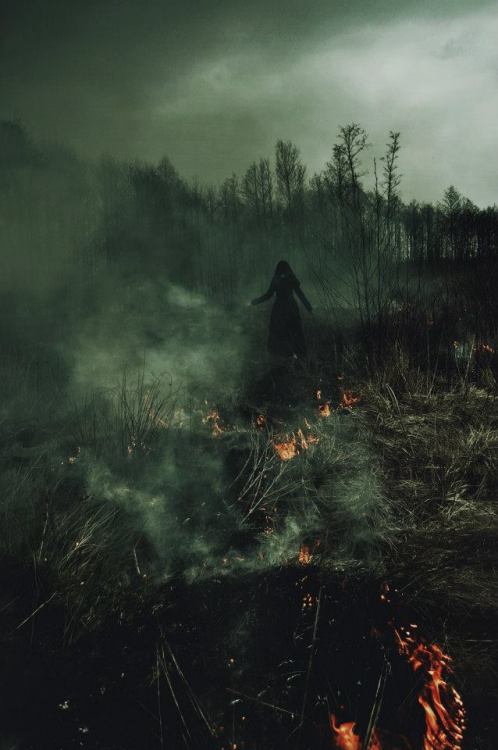 The Normandie Inn in #Bohemia, #NewYork:Constructed during the…

The Normandie Inn in #Bohemia, #NewYork:Constructed during the…

The Normandie Inn in #Bohemia, #NewYork:

Constructed during the 1920’s as a private residence, The #Normandie #Inn in Bohemia, New York was used as a #hotel and #speakeasy during the #prohibition era. It is said to be #haunted by the #spirit of a #woman named #Maria, who was strangled to death on the second floor, as well as several other unidentified #apparitions. One former owner reports having a strange experience where footprints began showing up on a newly shampooed carpet, as if an unseen entity was walking across the room. He also noted that call bells from vacant areas of the inn would often ring without explanation, and former guests staying at the inn reported hearing strange disembodied whispers late at night. The #Normandie #Inn was permanently closed in 2004 and remains #abandoned.