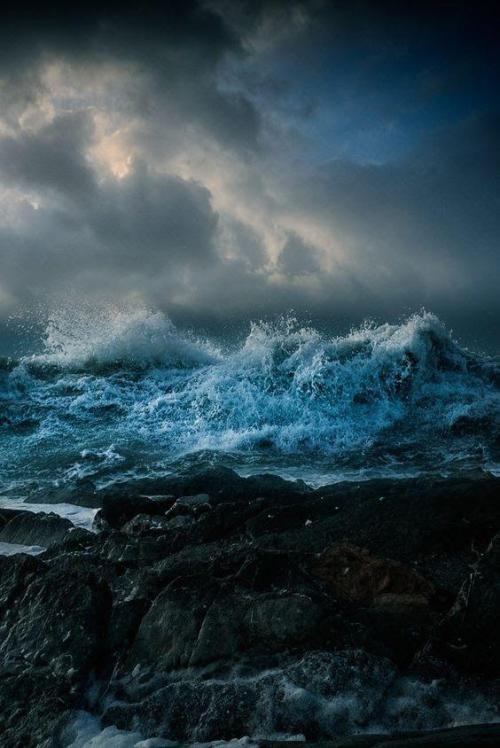 FUN PODCASTS FOR THE MORBID AT HEART

FUN PODCASTS FOR THE MORBID AT HEART

Glasgow Ghost Stories – A young Glaswegian looks a little too closely during an encounter with a ghost, and is drawn irrevocably into the previously-invisible world of the dead who haunt the city’s streets. Haunting, moody, and beautiful.

LIMBO – David is dead. Now he has to deal with what comes after. A more personal, philosophically-leaning concept of one person’s afterlife; also a very short self-contained miniseries (less than an hour long total). (You might know the creator, A.R. Olivieri, from any of the multitude of other podcasts he’s involved with – 2298, Magic King Dom, Girl in Space, Janus Descending…)

Middle:Below – Taylor Quinn is the only person who can open doors between the Middle (the land of the living) and the Below (where restless ghosts dwell). Heather is a woman who has somehow fallen into the realm of the dead. Gil is a ghost. Sans is a cat. And between the four of them, they’re going to have to fix the problems faced by the denizens of the Below. Bad things will happen. (That’s the show’s tagline, but it’s actually been rather sweet and funny so far.)

Gal Pals Present: Overkill – When preteen medium Madison accidentally summons the ghost of 19-year-old murder victim Aya Valasquez at a Girl Scout camp, it’s up to Aya to finally figure out what exactly has trapped so many ghosts like her in Harding Park – and why she was murdered there. Four words: sarcastic lesbian ghost narrator.

They Say a Lot of Things – When a curious ghost hunter leaves her tape recorder in the legendarily-haunted mansion Arborwood Grove, resident ghost Caroline Carr takes the opportunity to tell the story of her life, her death, and the many lives she’s seen pass through her abandoned home over the years. Short, sweet, and lovely.

Death by Dying – In the idyllic town of Crestfall, Idaho, people die. Often in bizarre and inexplicable ways. And when they do, it’s the job of the local Obituary Writer to tell the story of how it happened – but in the process of finding out those stories, he is drawn into a much darker and more mysterious story of vanished homes, monsters in the deep woods, lonely hearts, haunted bicycles, and man-eating cats. Alternately hilarious and heartbreaking.

The London Necropolis Railway – Barney is an unusually harried ghoul, an employee of the supernatural railway that removes the spirits of the newly deceased from London. Agnes is a stubborn private detective who was recently murdered in her office by a mysterious monster. And together, they’re going to have to dodge netherworld bureaucracy long enough to track down her killer – before Agnes has to take her own train.

Wooden Overcoats – Antisocial twin siblings Rudyard and Antigone Funn, with the help of their hypercompetent assistant Georgie and a mouse named Madeleine, have been running a funeral parlor on the tiny Channel island of Piffling for years. The secret to their success? It’s the only one. Or at least it was – because Eric Chapman, who may or may not be the world’s most perfect man, has just opened up his own funeral parlor right across the square. Cue sitcom nemesis shenanigans and all the morbid black humor you could desire.

Misadventure by Death – Neil Hastbury-Rue has just been hired as groundskeeper for a spooky old historic house in Virginia. A house with a graveyard on the property. A house with a history of hauntings. A house whose previous groundskeeper died mysteriously less than a year ago. All of which is fine! It’s probably going to be fine.

& Midnight Radio – requisite egregious self-promotion! A woman who never expected to return to her hometown writes a letter to a long-dead radio host who never left it. But when she somehow receives an on-air reply, the two of them begin an unlikely correspondence that digs up long-buried questions about the meaning of home, the way our lives touch others, and what it means to be a ghost. Remember: all ghost stories are love stories. (This is a completed ten-episode miniseries, I promise it’s good, please listen to my podcast)

Death in the Afternoon – If literally anything on this list appeals to you, then you should go to Youtube right now and subscribe to Caitlyn Doughty’s channel, Ask A Mortician. Then you should buy her books. Then you should listen to this, her podcast, in which she and her colleagues Louise Hung and Sarah Chavez (the three of whom run a funeral home together) discuss death and how human beings have dealt with it, now and in the past, across the world. Their storytelling is fascinating, thoughtful, compassionate, and sometimes a lot funnier than you’d expect, especially when they’re talking about subjects like the man who had to sue to get back his own severed, mummified leg (he’d left it in a barbecue smoker in a storage unit; seriously, just listen to the podcast). This is quite probably my favorite nonfiction show and I am very excited for season 2 to come out in March. Highly recommended.

Spirits – The inimitable Julia Schifini and Amanda McLoughlin, along with occasional guests, pour a drink and discuss legends, folklore, and mythology from around the world, including quite a few stories about death and the undead. But if you have even a passing interest in folklore, or just in content that is good, you should listen to this show. Everyone should listen to Spirits. That is my official recommendation.

Macabre London – Exactly what it sounds like: interesting and obscure stories of the macabre and odd in the history of London. They’ve covered stories like the actual London Necropolis Railway (a real thing which carried dead bodies out of the city to new rural cemeteries), disastrous fires on the Underground, cholera epidemics, the sinking of the Princess Alice, and a wide variety of ghost stories.

The Marble Garden – Rather than focusing on deaths, this podcast tells stories of the incredible lives of the obscure but extraordinary who have been buried in the cemeteries of Toronto. I love this show a lot on a personal level – my dad was once a cemetery tour guide in Halifax – but I also find it generally lovely and thoughtful and really interesting. My favorite episode is probably Episode 3, The Blackburns, but this is one of the few shows, fiction or nonfiction, that I’ve listened through multiple times.