There is no light without darkness and there is no darkness…

There is no light without darkness and there is no darkness… 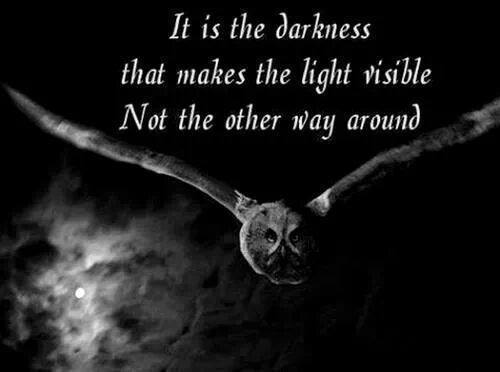 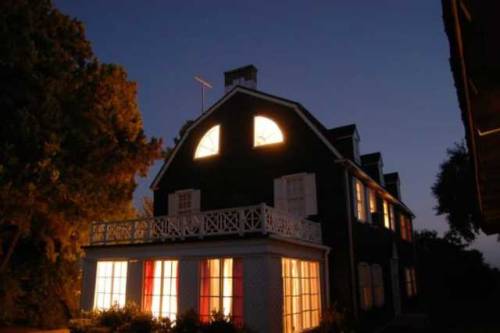 Allegedly #haunted by the #spirits of the DeFoe family, who were brutally #murdered in 1974, the #Amityville #Horror #House in Amityville, New York became #infamous in 1977 when a book called “The Amityville Horror: A True Story” was published by author Jay Anson. The novel allegedly tells the true story of George and Kathy Lutz, who move into the house in 1975, shortly after the DeFoe #murders. The family begins to experience extremely violent #poltergeist activity, and eventually is forced to move away. Although the story of The #Amityville #Horror is one of the most well known ghost stories in the world, families who have lived in the house after the events in the novel have not reported experiencing any #paranormal #activity, and many believe that the entire story is a #hoax. 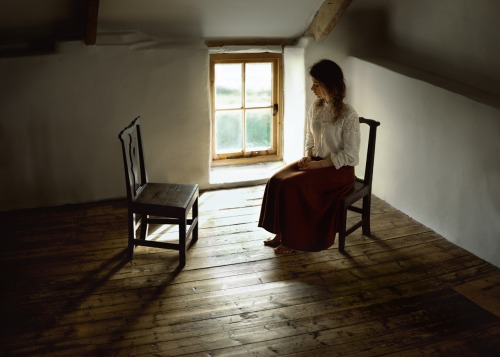 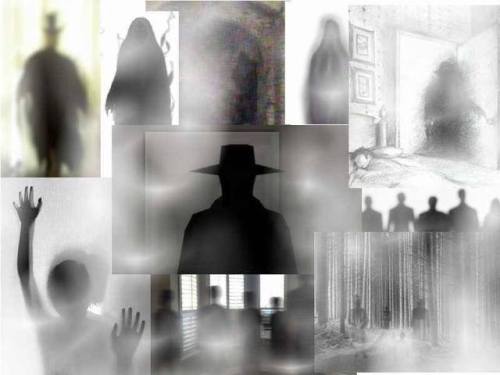 Shadow people are dark, human shapes typically seen moving at night and the most common form of ghosts that people witness. Shadow people often flee in the presence of people in physical bodies, especially if they realize they have been detected, and are often viewed out of the corner of one’s eye peripheral vision.

Shadow people are also known as dark shadows or shadow ghosts and probably are the most misunderstood of ghost entities. Shadow is an indication of spiritual condition: it is the absence of light; light in spirituality denotes truth – and darkness would indicate a lack of knowing or fear. In other words, shadow people are disembodied humans who are lost, having not gone forward in life’s journey by refusing to go toward the light that will carry them fully unto the next realm after death of the physical body. Missing this transition, ghosts remain here with those of us on Earth in a temporary state of limbo, so to speak.

Shadow ghosts are not devils, demons or aliens, as some want to theorize, but people; and how they look to us is most likely due to two factors:

Because we fear darkness, many of us have come to believe that shadow people have ill intentions and thus are evil. However, most shadow people are not negative in nature, and are simply lost and in need of guidance to understand their condition. Shadow people have been recorded in video as both adults and children, male and female, but often as people re-living their former lives, being trapped by the mind and remaining as earthbound spirits

This type of shadow person is self-explanatory and the most common seen by witnesses. The only differences in description might be due to how well the ghost has become visible coupled with the mental condition of the disembodied person. Shadow ghosts have been described as sometimes missing facial features, details of clothing, hair, or outer extremities, such as hands, feet, etc.

Many people claim to be able to see shadow people easier through peripheral vision, especially when the shadow is moving, often causing witnesses to feel like they are being watched. Many times, shadow people are just afraid as those who see them. It is common for them to run and hide. There are some ill-willed specters who attack while in shadow form, sometimes while people are in bed.

Now another type of Shadow Person is the Black Mists, Dark Ectoplasm and Moving Shadows

This is one of the most common of shadow people sightings. Many times, the shadow person may not keep their shape when moving fast or be seen as a dark mist before becoming fully visible. They are intelligent and tend to frighten people who cannot readily identify them as a human form.

Another type is the Animal-Shaped Shadow Ghosts

Sometimes, animals are seen as apparitions or in shadowed form. It is more common to see smaller animals as lower to the ground, moving shadows. Eye-witness accounts of shadow animals are less common than sightings of shadow people.

Other Types of Shadow People

It is not uncommon for people to see a shadow ghost peeking from around a corner. Shadow people typically prefer the cover of darkness. This is likely because they can remain more covert, blending in with shadows. The ghosts of children are smaller and often tend to be more playful. Both adult and child will sometimes peer around corners or from behind objects to see if the coast is clear to move about.

Shadow ghosts have also been seen wearing hats. It is not uncommon for people who are disembodied to still mentally project their image wearing clothing.

Apparitions of people attest to this fact, as sightings of see-through ghosts are often described wearing clothes or period dress from their era. Many believe the hat man type of ghost to be something other-worldly, but their traits seem to be human.

Other strange anomalies associated with shadow ghosts tend to be disturbing to people. Red eyes, or horns, for example, make this type of shadow ghost seem demonic in appearance. Our investigations and experiments with such entities revealed them to be ghosts very capable of altering appearances in order to deceive and frighten victims. Just like there are people who frighten us here in the physical world, there are ghosts of people who choose to exhibit the same behavior after their body has expire.