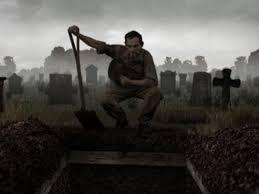 A retired couple was visiting their son in Salt Lake City, Utah. Since he and their daughter-in-law worked during the day they were left to explore the area on their own.

They had never seen the Great Salt Lake so they decided to drive north of the city to see it. It was a pretty spring day as they got out of their car and walked hand in hand along its southern shore.

As the sun set to the west a chill took hold of the air around them. Having left their jackets in the car they decided to leave. They had been so wrapped up in the magnificent view that surrounded them that they had walked further down the path then they had originally intended.

It quickly became dark and the air became even colder, the man put his arm around his wife to keep her warm. As they finally neared the spot where they had parked their car a strong blast of cold air hit them. As quickly as the wind came it then stopped.

The couple wondered at how quiet everything had became. The wife now frightened tugged upon her husbands sleeve urging him to move faster.

All the sounds that had accompanied them on their walk, the birds chirping, the water lapping at the shore, and the breeze through the grass at their feet all now disappeared. It was like a giant glass jar had been placed around them muting all the normal sounds.

A man appeared in front of them seemingly out of nowhere. He stared at the couple with a look of loathing upon his face and then turned abruptly and walked slowly along the lake.

Startled the couple stood frozen to the spot where the man had first materialized watching him make his way down the path they had moments before walked. Stunned they saw him disappear in mid stride.

The husband grabbed his wife and stated, these dark shadows must be playing a trick on my old eyes; he seemed to vanish into thin air. The wife her heart beating fast agreed that what they had seen was probably just some sort of optical illusion.

The couple quickly proceeded to their car and drove back to town. At dinner they told their son and his wife about what they had seen and experienced.

The husband concluded with a detailed description of what the man had held in his hands. He was carrying an old-fashioned dress and a pair of man’s trousers clutched close to his body. They appeared wet and rotting as if he had taken them from a garbage heap.

His wife chimed in, never mind what he was carrying, did you see the way he looked at us, I thought for a moment he meant us bodily harm. I shutter just at the memory.

When the son heard that the man had just vanished before his parent’s eyes he broke in. I think you saw the ghost of Jean Baptiste he was the grandson of Sacagawea the woman who led the Lewis and Clark expedition. People state that he moved to Salt Lake with his wife seeking anonymity.

He worked as a gravedigger in 1862. It was discovered that he had been stripping bodies of their clothing after they were buried. He would then sale the clothes making a tidy profit. When they searched his house they found clothes from children to the very elderly that he had dug the graves for.

Angry Mormon mobs stood outside the courthouse the day he was convicted of grave robbery. He was first exiled to Antelope Island because they could not guarantee his safety at the prison but it was feared he would wade ashore so they moved him to Fremont Island in the middle of the Great Salt Lake where he disappeared and was never seen alive again.

Since, many people believe his restless spirit haunts the south shore of the lake. You two are the first to have seen him in quite awhile.

barduils:im what the victorians would call a “vile, ill-tempered and thoroughly wretched little…

barduils:im what the victorians would call a “vile, ill-tempered and thoroughly wretched little…

im what the victorians would call a “vile, ill-tempered and thoroughly wretched little creature”

Alright friends, the new video is up! I’d really…

Alright friends, the new video is up! I’d really…

Alright friends, the new video is up! I’d really appreciate it if you’d like and comment on my video! Thank you! 👻❤️ 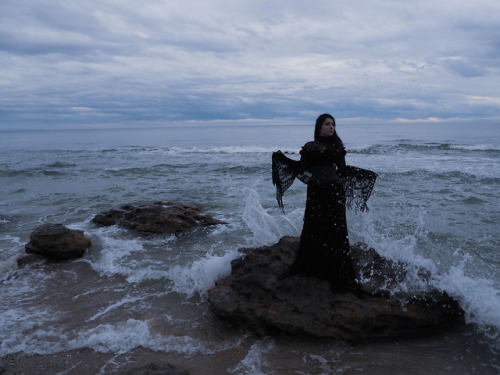 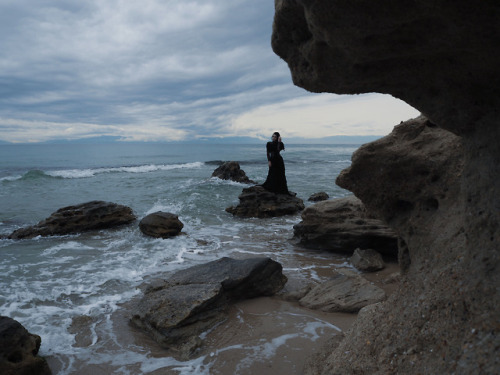 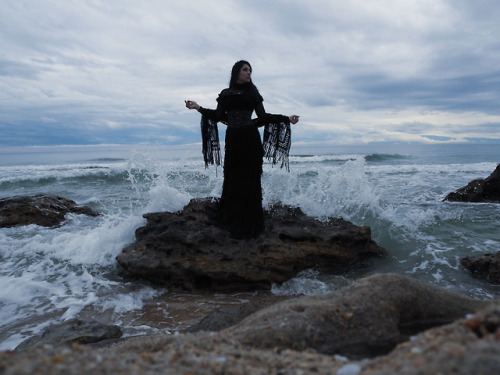 The witness, Lorenzo Venegas (currently an evangelical Methodist Pastor) was 5-years of age at the time, lived in a large house with a swing set in the back yard. According to Lorenzo there were rumors that his father was a practicing ‘Warlock’ but he did not believe it. But at times strange things would happen in the house.

He remembers playing with his brothers and being visited by a woman dressed all in white with braided hair and with eyes that were completely black. For some reason the youngster felt no fear of her. When they told their parents they were not believed and their parents would laugh. Apparently his parents were not able to see the lady, only the young children could see her.